“The Lion King” Gets A New Sequel And Spin-Off Series 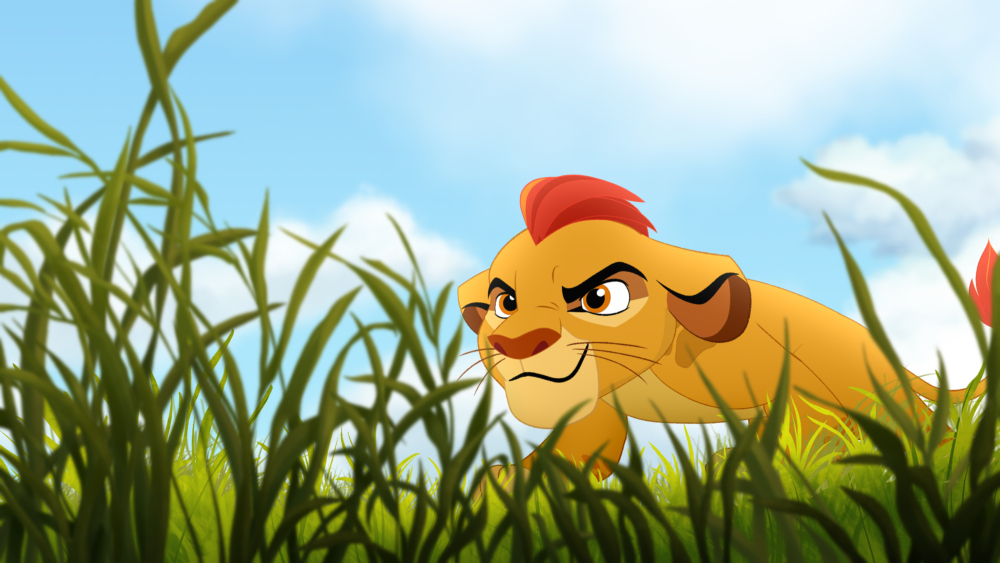 In 1994, Disney’s The Lion King opened to an adoring audience (which included many film critics) that praised the film’s animation and grandeur. Since then, the film has grossed almost $500,000,000.00 worldwide, inspired two sequels, a follow-up television series, and a popular Broadway musical, and sold millions of dollars’ worth of merchandise. Recently, in honor of the film’s 20th anniversary, the big suits at Disney conceived and announced another film sequel and follow-up series to the 1994 classic, both entitled The Lion Guard.

The film The Lion Guard (which is slated for release in November 2015) will focus on Kion, son of The Lion King protagonist Simba and his mate Nala, as a young cub who wishes to form a kings guard sort of group to protect the Pride Lands. He recruits his friends Bunga, a honey badger; Fuli, a cheetah; Beshte, a hippopotamus; and Ono, an egret. The “Lion Guard” television series, which will premiere two months later in January 2016 and be aimed at younger children, will continue to focus on the group’s adventures. Disney Junior general manager Nancy Kanter, who helped develop the concept of The Lion Guard, has described it as “kind of like The Lion King meets The Avengers.”

Several classic Lion King characters have been confirmed as returning in either the film or the series, including Simba and Nala; their daughter and Kion’s big sister Kiara; Simba’s pals Timon and Pumbaa; the mysterious shaman Rafiki; Zazu, the Pride Lands’ majordomo; and even Mufasa, Simba’s deceased father. There is no word yet on whether or not the film or series will feature Kovu, Kiara’s mate, or his sister Vitani. Another (wishful but improbable) inclusion that is currently up in the air is Kopa, Simba and Nala’s cub who is seen at the end of the first film. Since then, Kopa, who sported an uncanny likeness to his father’s younger self but with a more developed tuff of mane on the top of his head, has only been featured in a few children’s books. The Lion King II: Simba’s Pride, a direct sequel to the first film, didn’t even mention him or what had become of him.

An official screen shot of The Lion Guard shows that, like Kopa, Kion bares a close resemblance to his father Simba with a little more mane on top. That little bit of mane is fashionably slicked back, suggesting that the character might have more attitude than his older brother. Kion also sports a variety of spots on his fur, include a paw print-like cluster of spots on his left shoulder.

The Lion Guard will mark the first new material in the Lion King saga since the 2004 direct-to-video The Lion King ½ , which retold the original film from Timon and Pumbaa’s perspectives. The original film followed the childhood and adulthood of Simba as he was wrongfully exiled from the Pride Lands and later went back to reclaim his throne. The Lion King II: Simba’s Pride followed Kiara as she and Kovu sought to unite their warring prides.

Save The Date: The Next 6 Years of Marvel & DC Movies

Showtime And Michael C. Hall Both Open To A “Dexter” Spin-Off Or Sequel