Home NewsEntertainment ‘Game of Thrones’ Cast: Before the Seven Kingdoms
EntertainmentTV and Movies

‘Game of Thrones’ Cast: Before the Seven Kingdoms 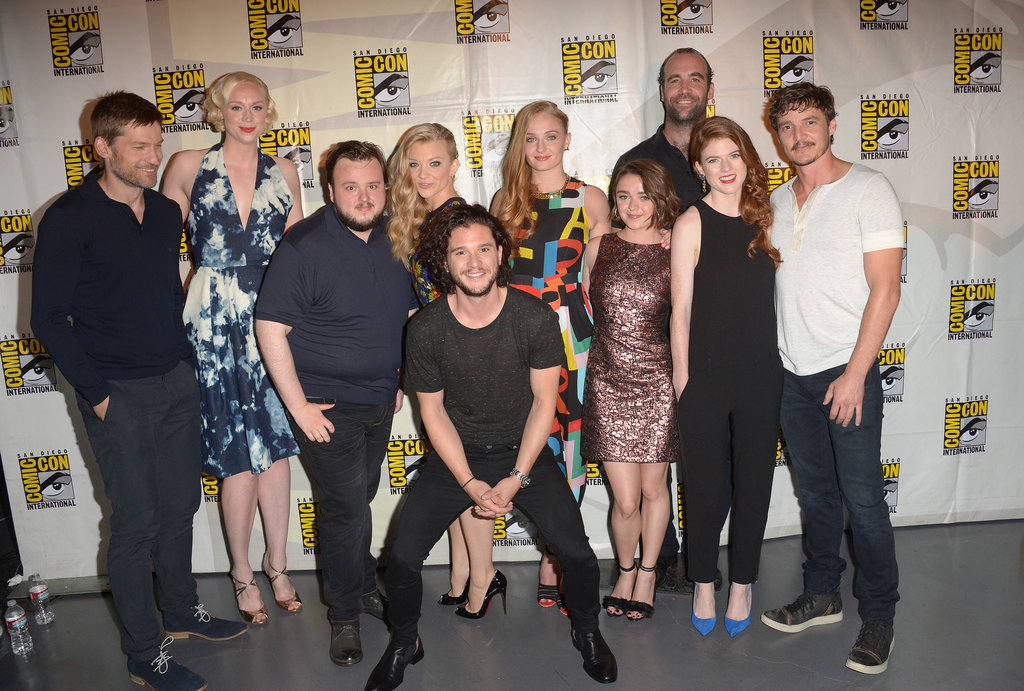 We have come to know and love the characters in HBO’s Game of Thrones. But what about the actors? For some of you hardcore fans, you already know the cast inside out. For the casual viewer, this article is for you. Of course we can’t cover every character in one article, but a few main characters can be sampled. After four seasons, it’s hard to imagine Kit Harington as someone other than Jon Snow. Where was Kit before he was stealing away wildling women and battling undead? What about Cercei? (Lena Headey). Lets find out. 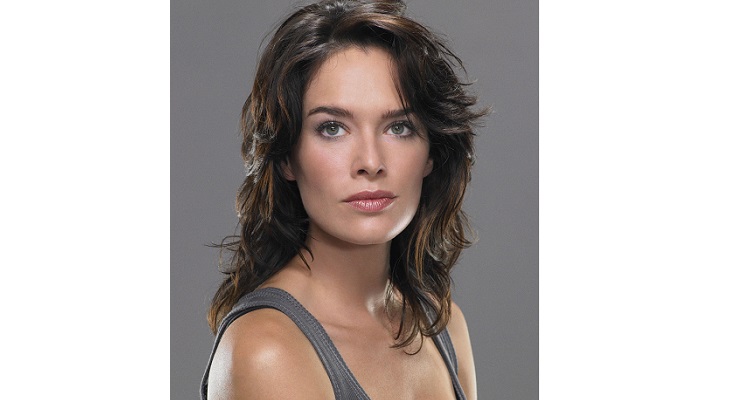 You might not recognize her without blonde hair, but Bermuda-born Lena Headey has been in film and television since the 90s. She appeared in The Jungle Book (1994- No, not the cartoon version) and The Brothers Grimm(2005)  to mention a few. Most notably though, our devious Cercei is a boxer. Yes, a boxer. Headey has enjoyed boxing for many years now, and continues training to this day. That being said, don’t mess with Headey- a Lannister always pays her debts. 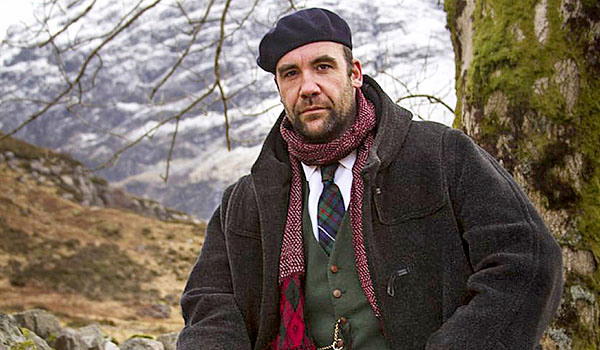 McCann certainly looks more dapper with a tie and scarf, not to mention a face free of burn scars. With a relatively small acting career under his belt, McCann is most memorably cast in Alexander (2004). He spent some time doing television, but also dabbles in music. He is a vocalist and can play the harmonica and piano. McCann also has a passion for painting, which he began far before his acting career. McCann isn’t completely unlike his GoT character, as he has no wife or kids and prefers it that way. Maybe that’s why McCann does such a good job playing a loner; because he is one. Before GoT, Harington’s acting career wasn’t his primary interest. Considering himself a stage performer rather than a screen actor, Harington’s first role was at acting school in the play “War Horse”. His original aspiration was to be a journalist or cameraman. Hrrington is also allegedly royal: he claims to be a descendant of King Charles II of England. Nowadays Harington can be found in your latest blockbuster such as Pompeii (2014), How to Train Your Dragon 2 (2014), or on a poster in any teenage girl’s bedroom. 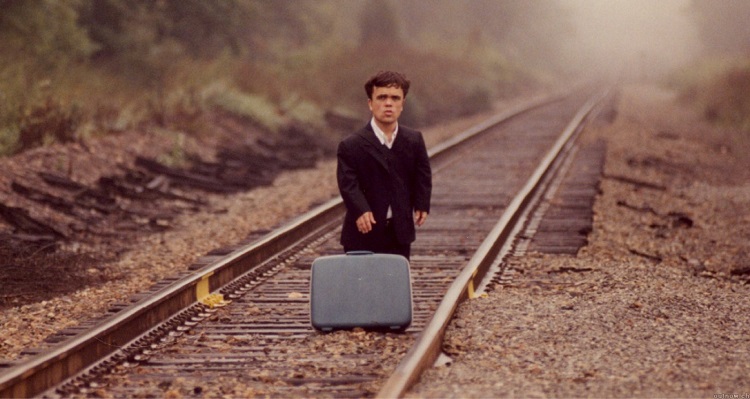 A fan favorite, Peter Dinklage burst onto the scene as the snide and cunning Tyrion. Before his success with GoT, Dinklage starred in Living in Oblivion(1995). The film was about the struggles of fighting stigmas as a dwarf actor. He also made an appearance in Elf (2003) with Will Ferrell. Dinklage, an American, showed off his multi-accent abilities before his time as Tyrion Lannister when he played roles in both English and American versions of Death at a Funeral (2007 and 2008). Dinklage’s versatility seems to be just scratching the surface, as we see him voice acting in Bungie and Activision’s Destiny (2014). Dinklage’s career, much like Tyrion Lannister’s role in GoT, is anything but small. 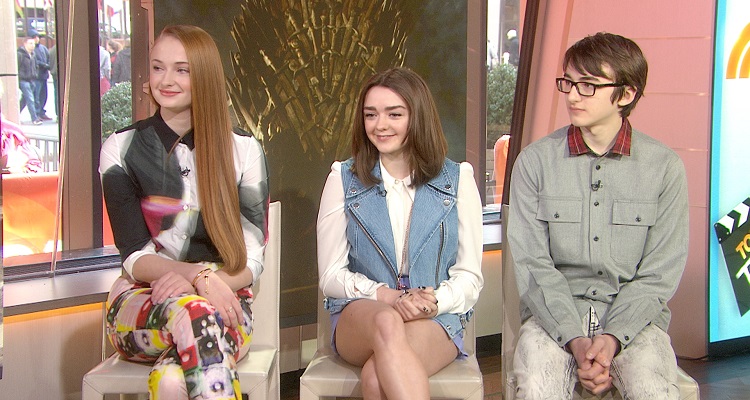 Why include these three together? Firstly, they are some of the most central characters to the GoT plot. As the  seasons unravel, the Stark children are becoming integral parts of the future of the Seven Kingdoms. Their actors, however, are remarkably in their first large career roles. This is a testament to HBO’s masterful production ability; they were able to find pure talents that have taken these roles and ran with them. Isaac Hempstead-Wright can be seen in the Awakening (2011), the same year he scored his role as Bran. Maisie Williams can be seen in Gold (2014) and is expected in Cyber Bully (2015). The three are also close friends.

Game of Thrones  gives us a compelling cast of both experienced and new actors and actresses. They mesh together very well in the production, and will undoubtedly continue to impress in their future endeavors.