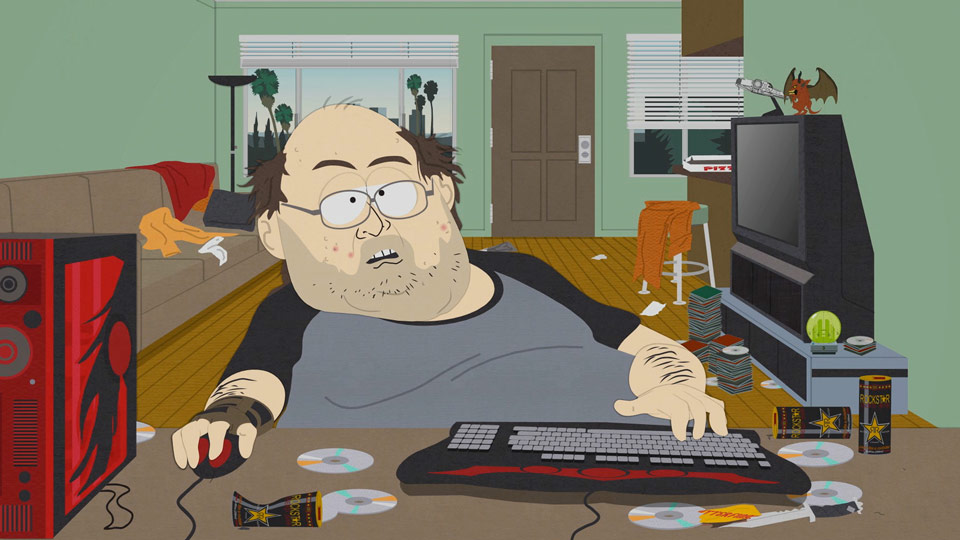 If you’re reading Geek Insider, you are probably a geek to some degree. We’ve come to accept our geekiness. We embrace it and know there’s nothing wrong with it. Some people take it too far though. You probably know or have known a dysfunctional geek in your life. They wake up, geek out, and then go to sleep, with short breaks for eating and using the bathroom. Nevermind that they haven’t done laundry in three weeks. As you walk into their room and see piles of food trash emanating from the focal point of the room (wherever they are sitting while they game, watch TV, etc.), you realize it’s time for an intervention. It’s got to stop somewhere. Maybe 2015 can be a turning point for the dysfunctional geek in your life. Here are some friendly tips to get that couch potato off the sofa. 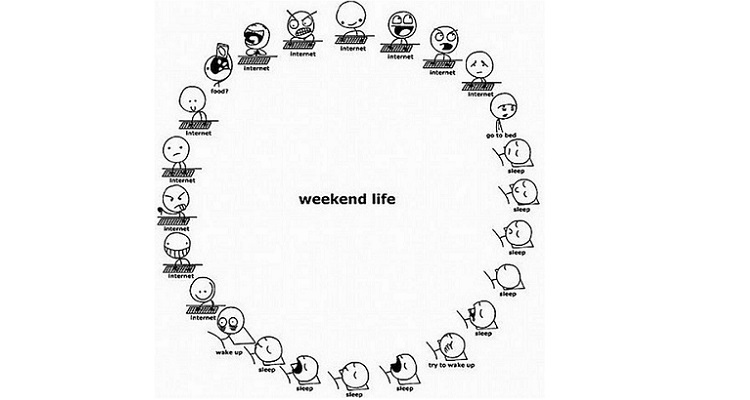 Sleep is great. Maybe that’s why the dysfunctional geek has managed to spend most of the day doing it. They wake up around 1 or 2 pm, while most of the world has already been at work for several hours. Wake that dysfunctional geek up! Try to get that slacker out of bed around 8-9 am. If they get up at this hour every day, they will eventually stop staying up so late. It will also put them in a fantastic position to live within the time constraints of society (they can finally get up early enough for McDonalds breakfast!). A productive sleep schedule is conducive to a more productive life. You snooze, you lose. 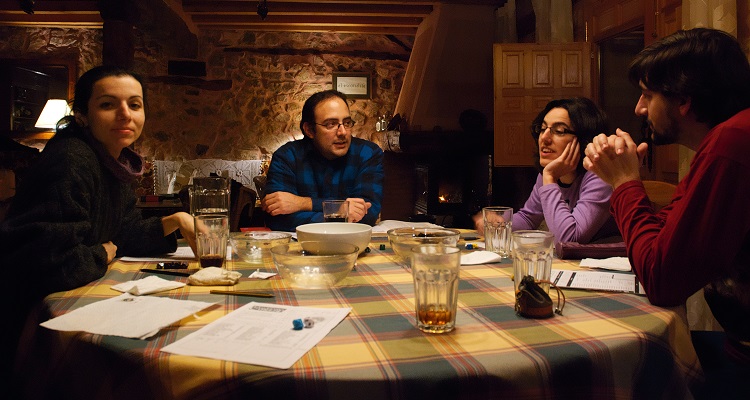 No, your guild, clan, etc. does not count as a thriving social life. Even the geekiest of geeks need real life companionship. Take your dysfunctional geek out a night or two every week. Even if it’s just the movies or hanging out at your house, the dysfunctional geek will find that they are much happier with a little bit of bro time or a girls’ night out. Even if it’s just one night a week, its a big step up from another Saturday spent eating microwave meals in the dark. 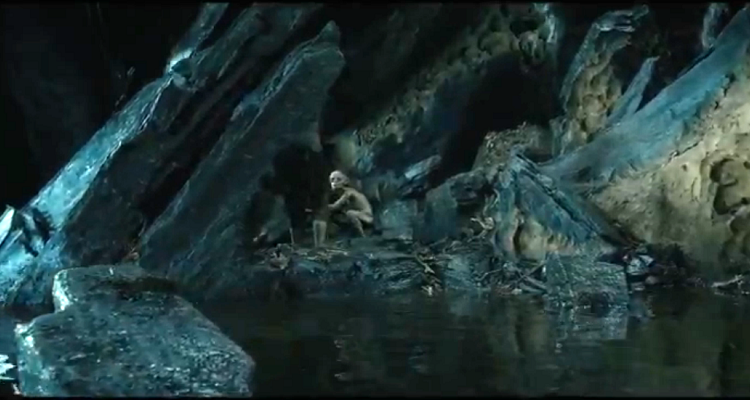 A hallmark of the dysfunctional geek is their inability to take care of their appearance. There is no other solution than a shower every day. In addition to waking up earlier, get your dysfunctional geek into the habit of daily cleanliness- they will thank you later. As for their trash-littered room, bring a giant trash bag and some febreeze and your dysfunctional geek’s dwelling will look like a nice orderly hobbit hole instead of Gollum’s cave. 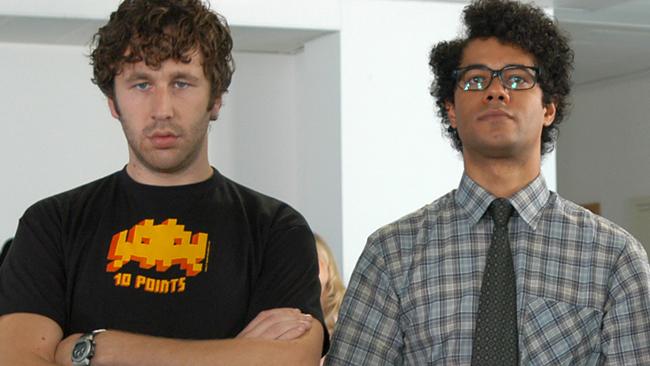 Contrary to popular belief, the dysfunctional geek may in fact have a job (which is why it may be difficult to convince him or her that they are in fact dysfunctional). However, all too often these are not the best jobs in the world. Have your dysfunctional geek reach out and try to find something they might enjoy doing more than what they currently are. Finding a passion for a profession outside of crafting in their favorite RPG will hopefully enrich their career and put more cash in their pocket. 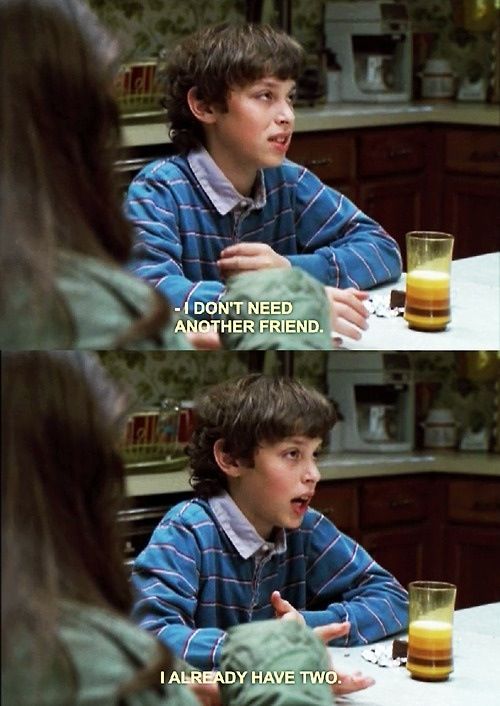 In order to achieve some of the resolutions above, the dysfunctional geek will naturally have to spend less time being a geek; but that doesn’t mean that they shouldn’t still love their geekiness. Before they were a dysfunctional geek they were simply a geek who became a little too enthusiastic about their hobbies. If they can drop the dysfunctional and just go back to normal geeking out, they will not only be happier, but they will enjoy the time they get to spend as a geek. After a long day of work, nothing is more satisfying than relaxing with your preferred geeky activity (console, PC, cult movie, etc.). Give your dysfunctional geek a chance to experience life off the couch, so they can better enjoy the time they have on it.

Enjoy your hobbies and talents, but don’t let them consume your life. From one formerly dysfunctional geek to another, Happy New Year!