Home Applications Sponsored Post: Crunchfish and GoCam: The Next Step in Selfies
Applications 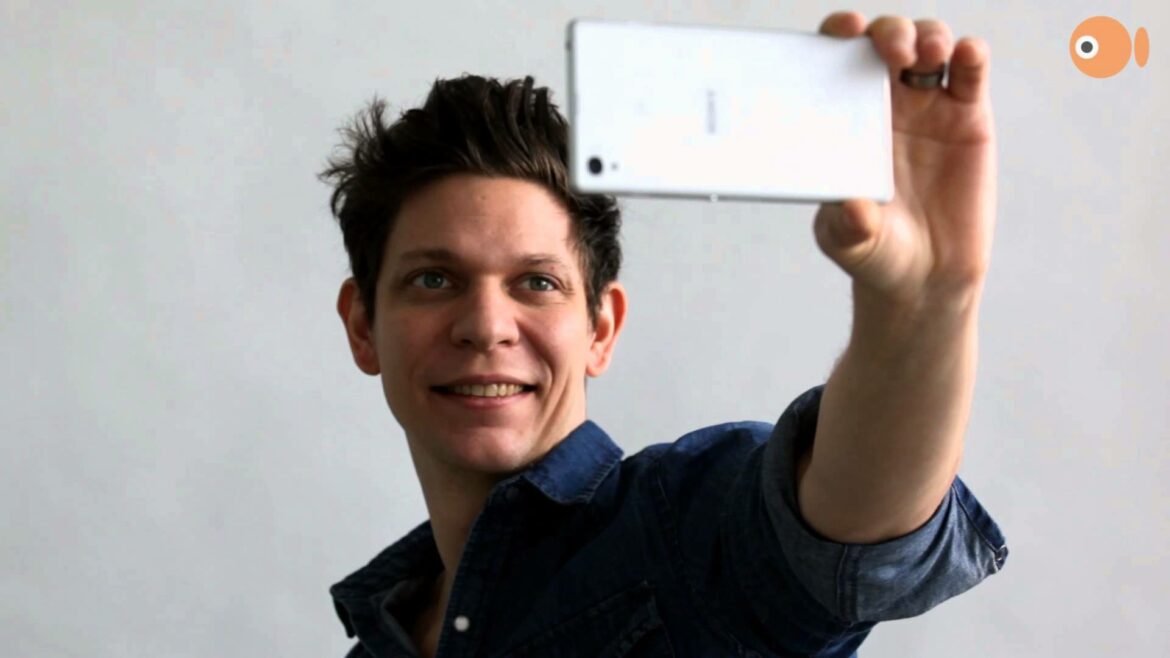 Warning: the following video is filled with enough ‘f’ bombs to suffocate a small whale. Watch at your own caution.

Are your ears bleeding yet? Hope you didn’t have any headphones in. Though it doesn’t matter, this is an article, you don’t need your ears to read.

So laying down the facts for you, I can tell you there’s good news and there’s bad news. The good news is that there’s a cool new little app called GoCam by a Swedish company called Crunchfish, which makes taking and sharing selfies so much easier. The bad news is that apparently Swedish people hate and fear street magic and seemingly have good reason to do so.

But looking beyond the fact that Swedish mothers never call their daughters (explains the foul attitude), that Swedish David Blaines can forge government IDs, and routinely hide things in bystanders’ anuses; GoCam is obviously the next step in selfie evolution.

The time where taking selfies required high level finger acrobatics and awkward arm angles is over. Now, just by imitating a street magician that breaks the fourth wall too many times, you can take a selfie with ease and send or share it with another gesture.

The app goes further than perfecting the art of the selfie by allowing you to “pull” music from the air. By “throwing” that song at your phone, you can identify the song title and artist. Giving your phone a thumbs up allows you to instantly post that song or photo on Facebook. No word yet on if this counts as ‘liking’ your own post. Updates to follow.

This article was sponsored by Crunchfish but Geek Insider’s opinions and conclusion that Swedish people really, really hate street magic are our own.

‘Game of Thrones’ Cast: Before the Seven Kingdoms