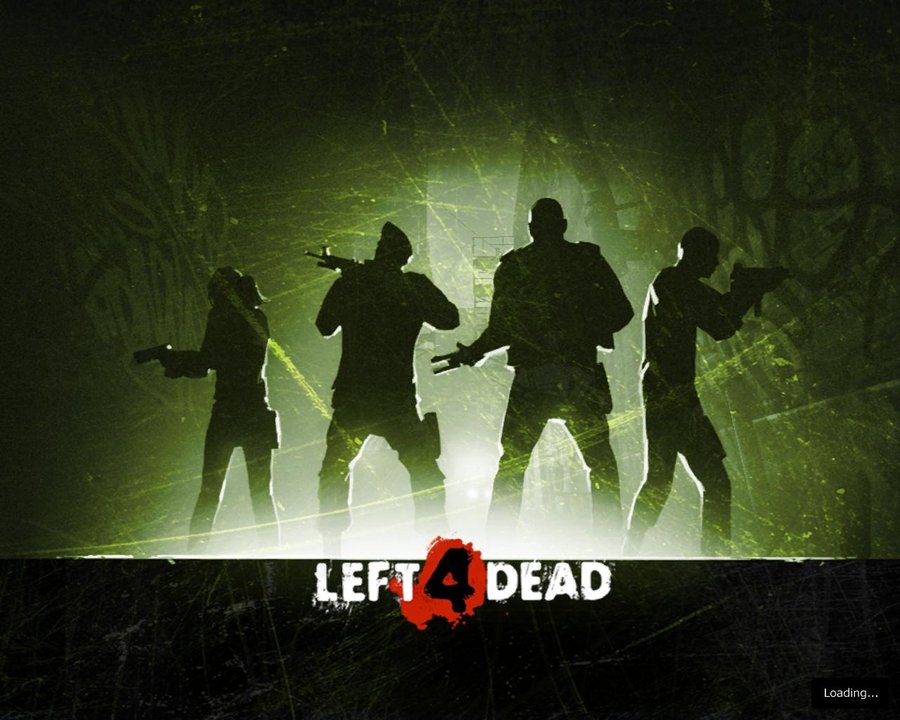 Left 4 Dead 3 is a big mystery right now. However, we are certain that L4D creators, Turtle Rock Studios, are not going to be making it. Turtle Rock co-founder Phil Rodd stated in a chat with Xbox Achievements, “I think we’re pretty much done with it.  It’s Valve’s thing now. We’ve kind of gone off in our own direction. So I’d kinda like to see something new being done with it, and Valve always does great stuff, but it would be cool to go back to it as just a fan and not a developer. But I doubt you will see anything from us.”

A Little Back History

Turtle Rock began work on the original Left 4 Dead in 2005. Valve collaborated with Turtle Rock and acquired the studio in January 2008 and renamed it Valve South. Valve South stayed around long enough to create the DLC for Left 4 Dead 2. Nevertheless, the former Turtle Roc

k team felt the urge to be independent again.

Phil Robb explains,”Co-developing and working on one product, when both teams, two super tight-knit teams, are 800 miles apart, it’s a nightmare,” Robb also said in an interview last year,”There was a lot of tripping over each other. At the end of the day, after we shipped Left 4 Dead, no-one was really happy with how it worked. So we sat down with Gabe Newell and talked about it, and it just made the most sense that, y’know, why don’t we go back to what we knew worked, which is us going independent again, and certainly they’d have work for us.”

Turtle Rock reformed as an independent studio in 2010 and soon after they began work on Evolve. In Evolve, four players are futuristic hunters trying to track and kill a monster controlled by the fifth player. The game has launched on Xbox One, PS4 and PC.

During the Xbox Achievement interview, Robb acknowledged that Evolve shares similar qualities as Left 4 Dead, “If you look back at Left 4 Dead there are some things we felt kind of proved out the theory for Evolve, like the Tank battles being one of them,” Robb told XBA. “That’s essentially a 4 versus 1 experience, especially if you’re playing Versus mode, and we thought: wow, that’s one of the most intense things in Left 4 Dead. We could take that and expand upon it.”

Left 4 Dead 3, similar to Half Life 3, is a game that has not been announced yet but some believe Valve is working on it. Minh Le the Counter-Strike co creator says “he’s seen it in action,” but Valve has yet shared any information about the game with the public.