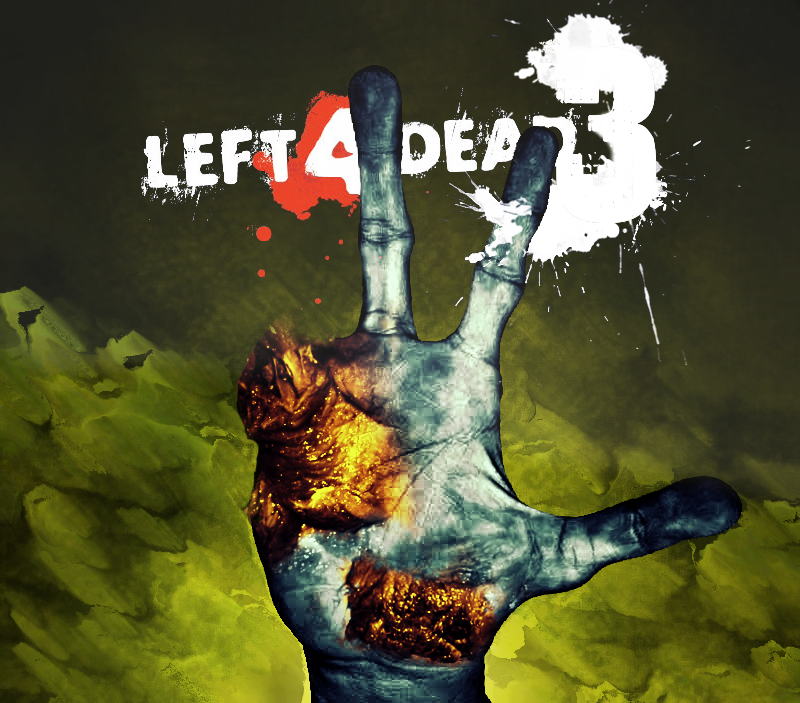 Counter-Strike co-creator Minh Le announces a new interview that Left 4 Dead 3 is coming along extremely well. Le, who no longer works at Valve, spoke with goRGNtv which they said “It wouldn’t be any news if I said yes, I saw it, it looks great.”

Minh Le adds “So I was really excited when I saw that. I was like “Wow, this looks great. ‘I really enjoyed Left 4 Dead.” “It was one of those games that really changed the industry because I think at the time thre weren’t many good co-op games, so it was like, ‘Yeah, this is a great co-op game.”

Originally, Left 4 Dead was developed by Turtle Rock Studios in 2008, which has since split from Valve and is now working on Xbox One, Playstation 4, and PC game Evolve. Since Left 4 Dead 2 was released in 2009, rumors about a third installment series was abounded. Left 4 Dead 3 will be announced Microsoft Conference coming in fall 2014 on Xbox one, Playstation 4 and PC. Valve has not responded on the matter, and the company was not immediately available to comment

In the interview, Le teases that another much anticipated Valve game Half Life 3 is in developments and he has seen concept art for it.

Le says about Half-Life 3, “There’s like a laser sight on my head right now. I don’t know if I can talk about that, to be honest. I think it’s kind of public knowledge that people know that it is being worked on. “So if I were to say I’ve seen some images, like some concept art of it, that wouldn’t be big news. But I guess I could say that I did see something that looked like kind of like in the Half-Life universe.”

Le’s current project is a free-to-play shooter Tactical Intervention, available now on Steam. Le did not like the idea of making a free-to-play game but the choice was not his to make, he says in a recent interview.