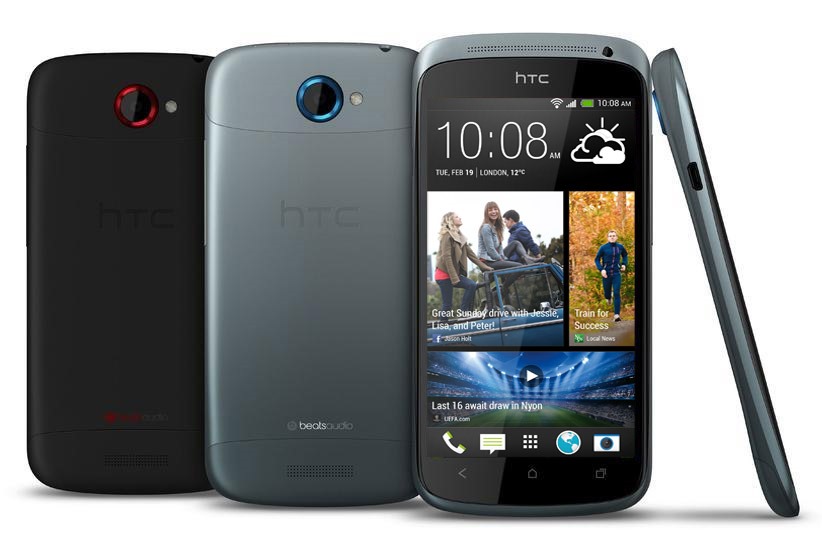 If you thought Jellybean 4.1 with Sense 4+ was the last android upgrade your HTC was going to get, there might be good times coming up. HTC has confirmed that the One X, One S, and the Butterfly will be receiving software upgrades in the near future.

HTC will be offering upgrades to some of its existing devices in the next few months, including global variants of HTC One X, One X+, One S and the HTC Butterfly. Also, note that some features enabled by the new HTC One hardware will not be available in the software updates.

The response is very carefully worded – there is no mention of Android 4.2, or even the much awaited Sense 5. The update could very well mean only a few additional features to match with the user experience on the upcoming HTC One. Fortunately though, Android Police claims to have credible information received from HTC, confirming that the upgrade will definitely have Sense 5, at the very least.

Sense 5 continues the trend of simplification that began from Sense 4. Little used apps like Location and Footprints have been removed. A major change in the Sense interface is the removal of the flip clock widget that has been standard default for all HTC phones until now. It now starts with a simple clock with a weather display.

The new version of Sense will also include BlinkFeed, a new feature that aims to bring socially relevant content right to your homescreen without you having to open up individual apps. BlinkFeed is a continuous feed of aggregated news content. HTC already has about 1400 content partners signed up for BlinkFeed, which translates to 10,000 news feeds every day in 16 languages. So it makes perfect business sense for the company to roll this out to as many devices as possible.

HTC hasn’t mentioned the exact timeline for when it will push the updates, instead vaguely stating that they would be pushed ‘in the next few months’. But there is no mention of Android 4.2 – even the HTC One will ship with Android 4.1.2, instead of the expected 4.2 version. HTC has also mentioned that some features enabled by HTC One’s hardware may not work with the other phones – that refers to the Zoe camera of course, and a few other additional features that all of us can live without. Those who can’t do without those, can buy the HTC One launching on 15th March.