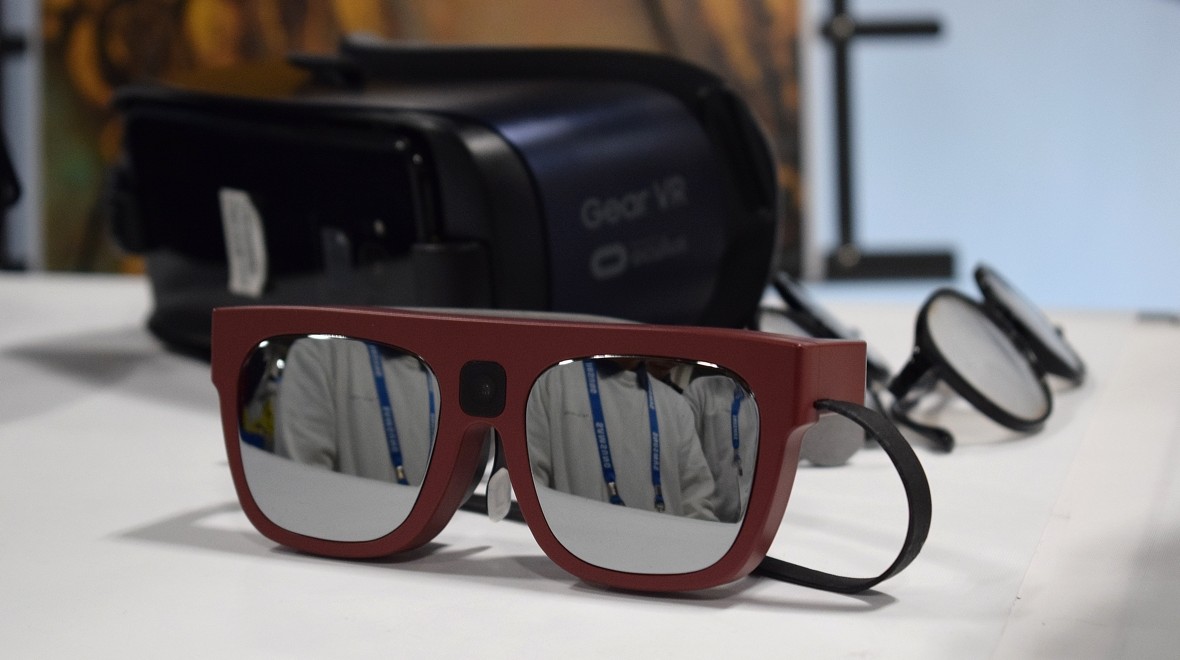 I don’t know if the folks over at Samsung intended it or not, but the name for their new vision-enhancing glasses sounds like a wizard’s spell straight from Harry Potter’s world. At first glance, the Relúmĭno glasses don’t look like anything special, just another pair of sunglasses. But when you start looking at the magic behind the glasses and what they can do for those in our society that have difficulty seeing, you start to think that maybe Samsung did indeed intentionally give this a ‘magical’ name.

Samsung demoed the Relúmĭno App at the Mobile World Congress last year, but at the time it required a Gear VR headset and there are currently several vision assistant apps and software available on the market. However, Samsung’s took the Relúmĭno to new levels, wanting to produce an inexpensive visual aid that is lightweight, easy to use, and powered by the processors available in the smart phones we already own. The Relúmĭno idea and concept has led to new hardware of its very own that is more aesthetically pleasing. Nobody wants to walk around with the VR headset all the time, so Samsung designed this for more comfort.

A Life-Altering Tool for the Visually Impaired 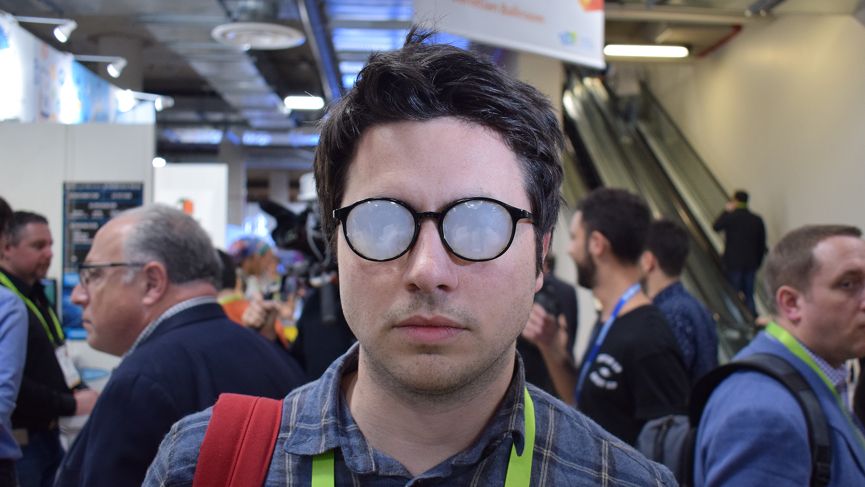 There are over 200 million people who suffer with visual impairments who are not completely blind, that’s about 90% of the total amount of people with vision impairments. It’s those people who the Samsung engineers sought to help and they created four different modes for the Relúmĭno glasses and application in order to help those with a range of different impairments.

When in ‘regular’ mode, Relúmĭno uses imaging processing software to make the outlines of objects more prominent and reduce blurriness, helping the users to better define shapes. A really cool mode is called ‘color invert’ and it is specifically designed to help users read text by enhancing the contrast and inverting traditional text from black-on-white to white-on-black. The ‘display color filter’ mode it kind of like regular sunglasses in that it reduces the glare of certain colors and the demo video gives indications that there will be several different filters to choose from. ‘Partial vision’ mode is one of the cooler features this technology because it is designed for those that have peripheral or central vision loss by filling in the blind spots with image remapping. So if you normally see a black spot when looking straight ahead, Relúmĭno will simply move that obscure portion of your vision to a spot where you can see it.

The glasses are beyond the concept stage but are still only prototypes. There’s no launch date expectations set as of this writing and we don’t have a clue yet as to how much they will cost. However, listening to the video below definitely leads me to believe that the engineers are determined to keep costs as low as possible. If that’s true, with the huge name of Samsung behind it, Relúmĭno could soon be the latest wearable tech that takes the market by storm.