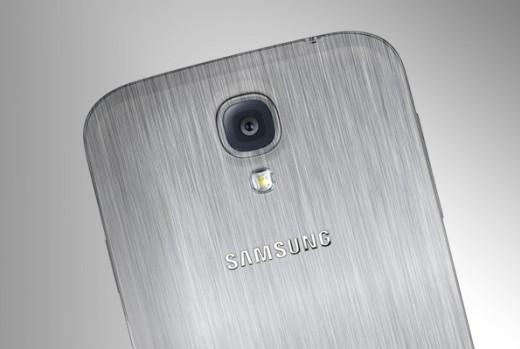 Fresh reports have emerged suggesting Samsung may be working on a new range of high-end smartphones. The phones will be sold under the ‘F-series’ brand and will reportedly sit above the Galaxy S series in terms of the price bracket.

There are many different possible scenarios on what could happen to the S-series phones after the introduction of the F-series. One, The S-series could remain untouched at its current positioning in the current market, while the F-series could launch at even higher price.

Two, The S-series could receive a price cut, while the F-series may occupy the price bracket previously held by the S-series phones. Or three, the S-series may be done away with completely, instead being entirely replaced with F-series. The third outcome, however, is unlikely. All of the S-series phones have been bestsellers for Samsung every year. Samsung probably won’t treat those phones that way.

According to the report, the F series smartphones will have Samsung bringing to the table what it has lacked for so many years now – all-metal bodies. Additionally, Samsung may combine many of its other concept technologies in the development of these devices. The F-series smartphones are expected to have a screen size ranging from 4.4 to 5.5 inches, housing a flexible display – which Samsung demoed at CES 2013.

In all likelihood, the phones will be powered by the company’s in-house Exynos octa-core processors, and should feature a solid camera capable of 16 megapixel images with OIS. Android 4.4 KitKat is expected to launch with the Nexus 5 next month. So it would be a safe to assume the F-series phone would ship with Android 4.4 on board when the first of the devices releases in 2014.

Samsung seems to be following in Apple’s footsteps with this strategy for 2 premium phones. Apple this year launched the iPhone 5S and a lower-priced 5C. While it was the cheaper iPhone 5C that was the new entrant in Apple’s portfolio this year, it may be the opposite for Samsung with the introduction of a more expensive phone.

Separate rumors have also surfaced claiming Samsung may be building a full metal Galaxy S5 for next year. So far, they remain just rumors.