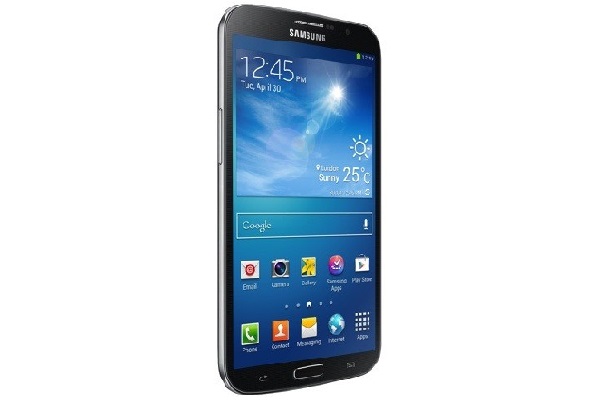 Samsung is continuing to launch more devices (and big ones, at that). After the recent announcement of the mid-range Galaxy Win, we now have another smartphone – the Galaxy Mega, which is heading to Europe sometime next month. 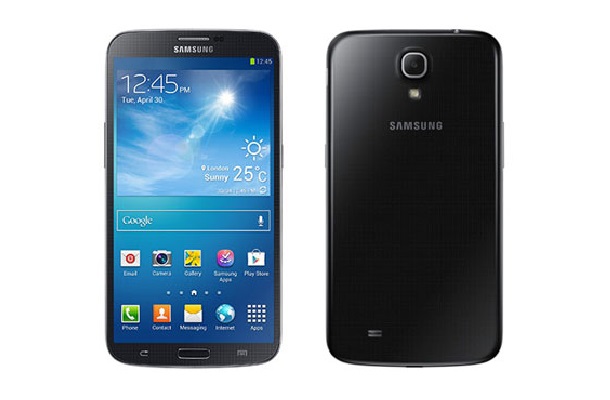 Galaxy Mega will arrive in 2 sizes – a mammoth 6.3 inch display variant, and a 5.8 inch display model, which isn’t any less big anyway. Both the devices look like most other Samsung phones. No surprise there. Samsung has never been known for its design.

The 6.3 inch phablet will be powered by a 1.7 Ghz dual core processor, and feature a 1280×720 HD display. It’ll be complemented by an 8-megapixel camera, now standard in almost all phones, along with a 1.9 megapixel front camera. It will also have the usual connectivity options – 4G LTE, HSPA, and GPS. Samsung says the screen size on this device makes it ideal for watching movies and running 2 apps side by side.

The Galaxy Mega storage will be available in 2 options – 8 GB or 16 GB, with expansion possible up to 64 GB with a MicroSD card. To power the HUGE screen size – the device will be running on a 3200mAh battery.

Galaxy Mega 6.3 will ship with Android 4.2 Jellybean (with TouchWiz loaded on top of course), along with Samsung’s own software – like Air View, Multi Window, and Pop up Play.

The 5.8 inch variant will obviously be receiving toned-down specs. The screen resolution reduces to 960×540 – qHD, that is. It will be powered by a dual core processor too, but clocked lower at 1.4 Ghz. Camera hardware will remain the same, with an 8 megapixel shooter. Unlike its bigger brother, it will not have 4G capability. It weights 182 grams and will be running on a 2600mAh battery.

As if to completely sell this one as a lower-end model, Samsung will only be providing this phone with 8GB of onboard storage. Galaxy Mega 5.8, will not be available in UK though.

The launch is an indicator of Samsung’s belief that screens as big as 6 inches will sell. However, it gets hard to handle these devices with one hand. It seems Samsung has been launching a little too many phablets lately, and is expecting to ship 1 million units of the Galaxy Mega 5.8.

The spec sheet for both devices is puzzling too. Only last week, Samsung China announced Galaxy Win, a mid-range quad-core device. The Win, with a much smaller 4.7 inches of real estate and a rather disappointing WVGA display, gets to have a quad-core processor. While these big daddies – with 5.8 and 6.3 inches of High Definition displays, have to settle for a dual-core chipset. Though the Mega smartphones are likely to get more efficient and powerful dual core processors that would match the Galaxy Win’s quad-core, it remains a rather unusual choice.

Although arriving in Europe this May, there is no information on the pricing of either of these devices as of yet. However, Samsung says these phablets are small enough to fit into your pocket and hold in your hand, we leave that to you to decide.

The Galaxy Mega 6.3 is expected to be placed somewhere between Note 2 and the Galaxy S4, while the Mega 5.8 will obviously settle for a few notches below.