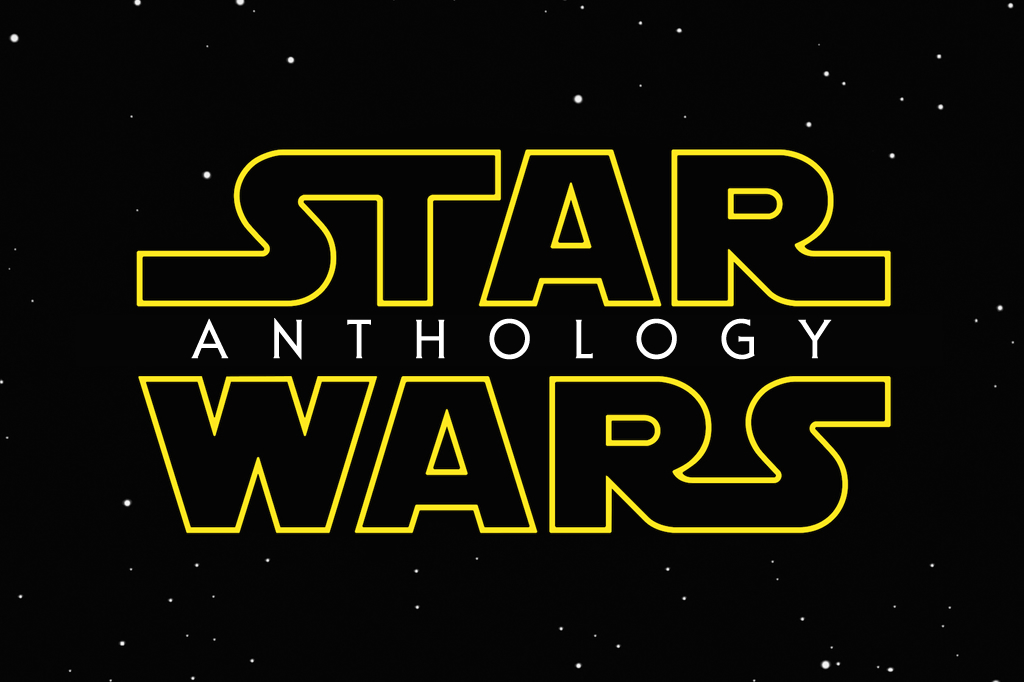 Rumors are suggesting a delay in the Star Wars Anthology spin-off featuring Han Solo. According to the fansite, Making Star Wars,  it may be pushed back to December 2018, seven months after the current official release date. They consider it just a “fun rumor” for the time being. However, they note that it wouldn’t be surprising to see the change happen since The Force Awakens and the first Anthology series movie, Rogue One, were successful with their December release dates.

This isn’t the only news about the Han Solo stand-alone movie. Variety reported that Woody Harrelson may join the cast. Their sources say “while talks are still in the early stages, Harrelson is the top choice to play Han Solo’s mentor.” Harrelson is not unfamiliar in rough, yet heroic character roles such as in The Hunger Games and Zombieland. It seems fitting that he’d be an advisor to such a character as Han Solo. 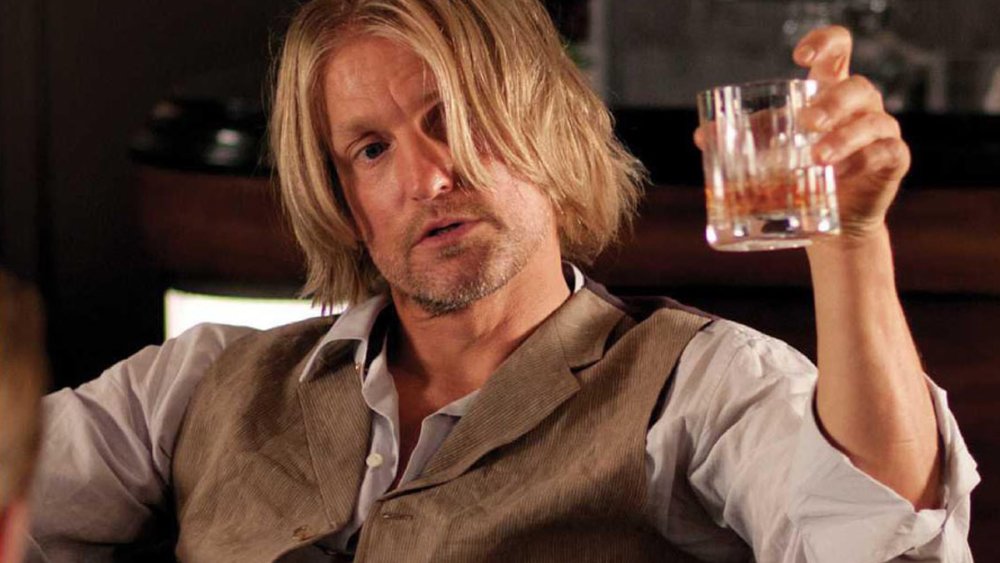 Harrelson would play mentor to Alden Ehrenreich, who will star as young Han Solo. Other cast members include Donald Glover as Lando Calrissian, and Emilia Clarke as a female lead. Not many details have been given out as to the specific storyline, but we can bet on Han Solo finding his path to the notorious smuggler we know and love. And, of course, his meeting with our favorite Wookiee.

We’ll have to wait patiently for more details. In the meantime, we can turn our focus to Star Wars: Episode VIII which will come out December this year.

The Official ‘Beauty and the Beast’ Extended Trailer Is Here

Go Places with Movpak: The Travel Bag You Can Ride