The Official ‘Beauty and the Beast’ Extended Trailer Is Here 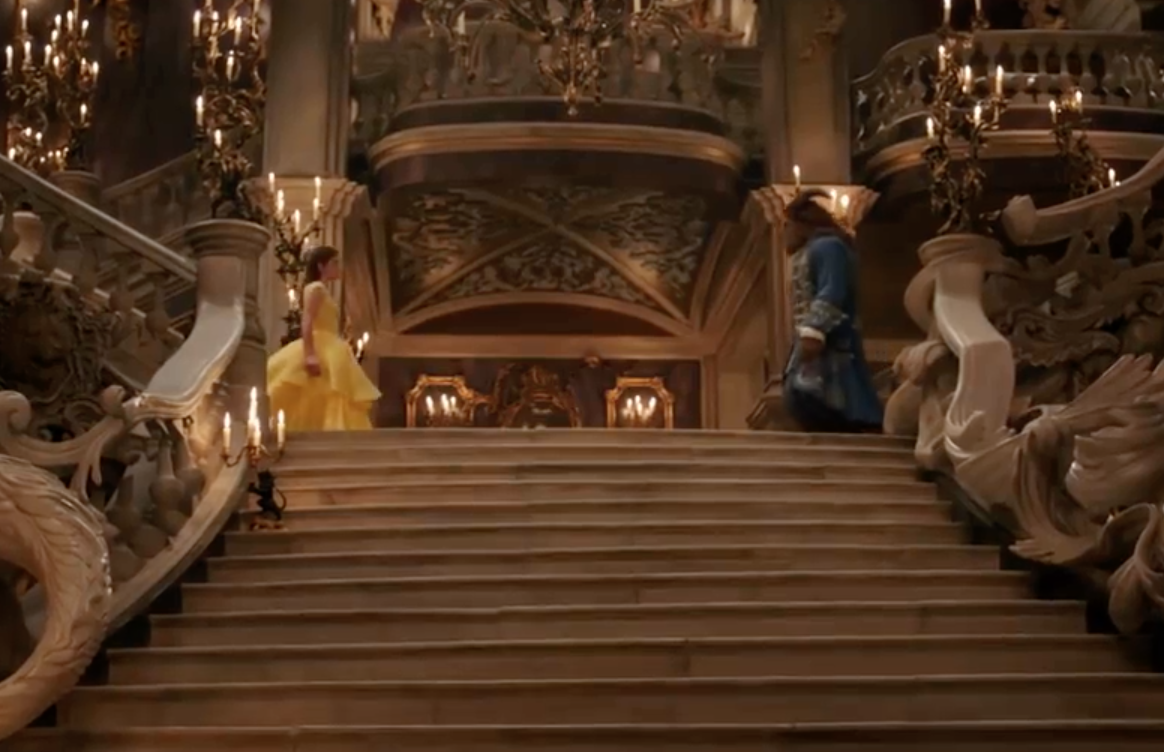 Before 2016 rolled out, Disney Movie Trailers released the extended trailer for Bill Condon’s much-anticipated film, Beauty and the Beast. The film, starring Emma Watson as Belle and Dave Stevens as Beast, has generated a lot of buzz since the teaser trailer debut in May and prompted even more attention over the last few months. According to Variety.com, the official extended trailer received an incredible record-breaking response from online viewers, accumulating more than 127 millions views in only 24 hours.

While the teaser trailer gave audiences a brief yet, long-lasting impression of the film to come, the official trailer introduces the modern adaptations of Linda Woolverton’s and Jeanne-Marie Leprince de Beaumont’s classic characters, including Chip, Mrs. Potts, and Lumière the candelabra. Similar to its teaser, the extended preview of the dark romantic fantasy begins with a dimly lit castle in which Belle finds her father imprisoned. Upon hearing the growl of a creature, Belle impels the voice to reveal himself as the anticipated first encounter between Belle and the Beast is finally displayed on-screen. Naturally, as the trailer progresses, the lighting brightens as the once mysterious and frightening interaction between the main protagonists transforms into a colourful love story. Although only a few, quick shots of Belle’s recognizable gold ball gown can be sought out near the end of the trailer, the iconic dancing scene is definitely not hard to miss–nor does it appear to fall short of expectations.

During the film’s pre-production, director Bill Condon was resolute about producing the film as a musical despite Disney being unsure of the genre. After pleading his case for a Beauty and the Beast that wouldn’t be the same without “Be Our Guest,” Disney understandably complied and thankfully so. Despite the film being Emma Watson’s first role in a Disney production, audiences have already been expressing their amazement for Watson’s vocals in “Something There” that was recently released via Twitter.

This Disney classic will premiere in standard and various 3D formats on March 17th.