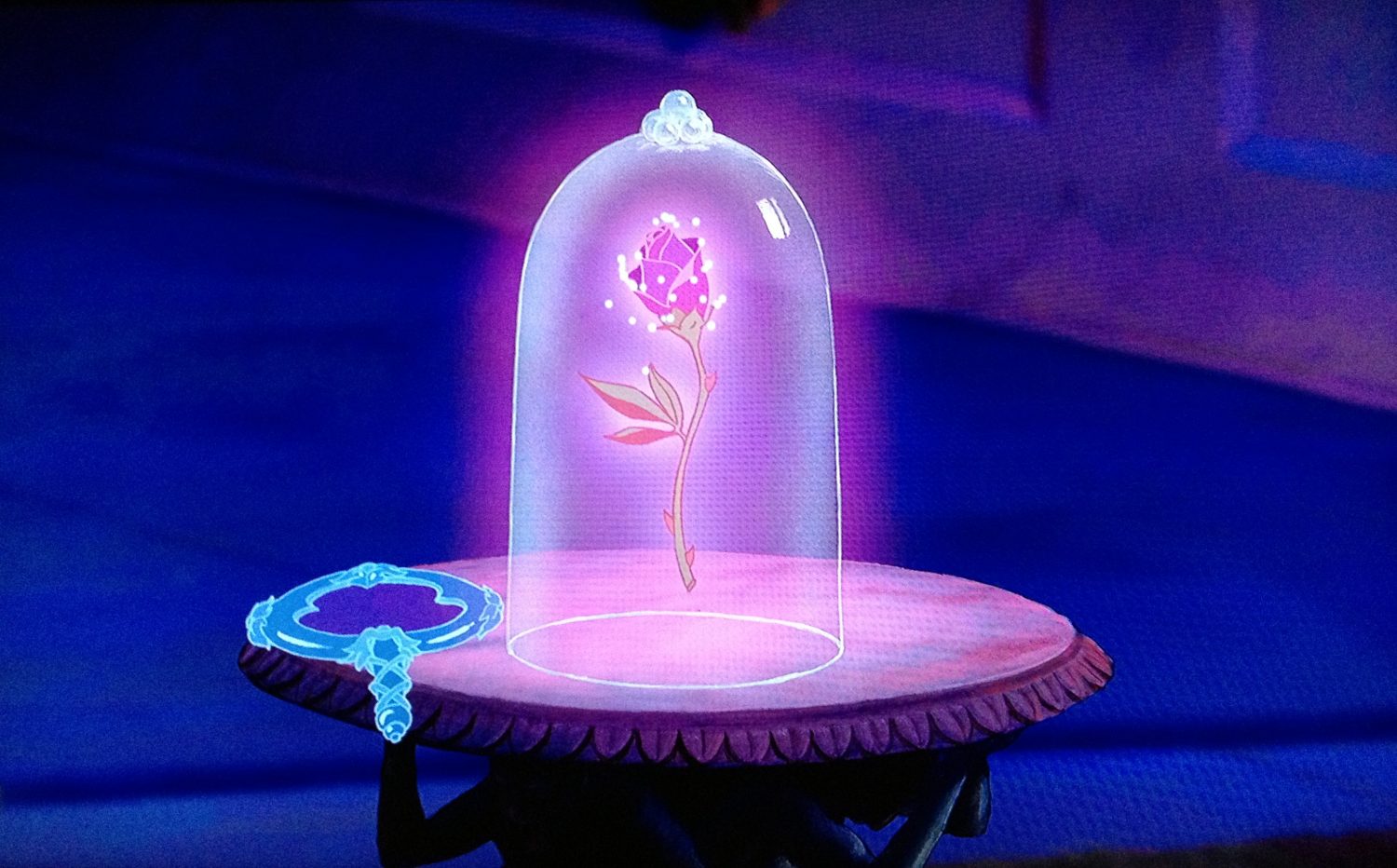 Beauty and the Beast is set to hit theaters March 17th, 2017, but a teaser trailer has already been released.

This is one of many of Disney’s animated turned live action movies. The Jungle Book recently hit theaters, preceding the release of both Maleficent and Cinderella. All three films were a mix of hit or miss, with Maleficent only scoring a 49% on Rotten Tomatoes, Cinderella scoring an 84% and The Jungle Book scoring a 95%. Beauty and the Beast could go either way it seems.

The movie consists of mostly well-known actors. Emma Watson is playing Belle, Josh Gad is playing LeFou, Ian McKellen is Cogsworth, Ewan McGregor is Lumiere, and Emma Thompson is playing Mrs. Potts. A cast with such a caliber should draw in big crowds and (hopefully) amazing reviews.

The short trailer starts with an inside look at the infamous castle, seemingly empty. And then Belle enters. She approaches the rose the entire story revolves around. At the end, Disney invites viewers to be their guest. The trailer sets the tone, a large and empty lonely castle. The film also includes some of the original score of the animated movie, to bring in the nostalgia.