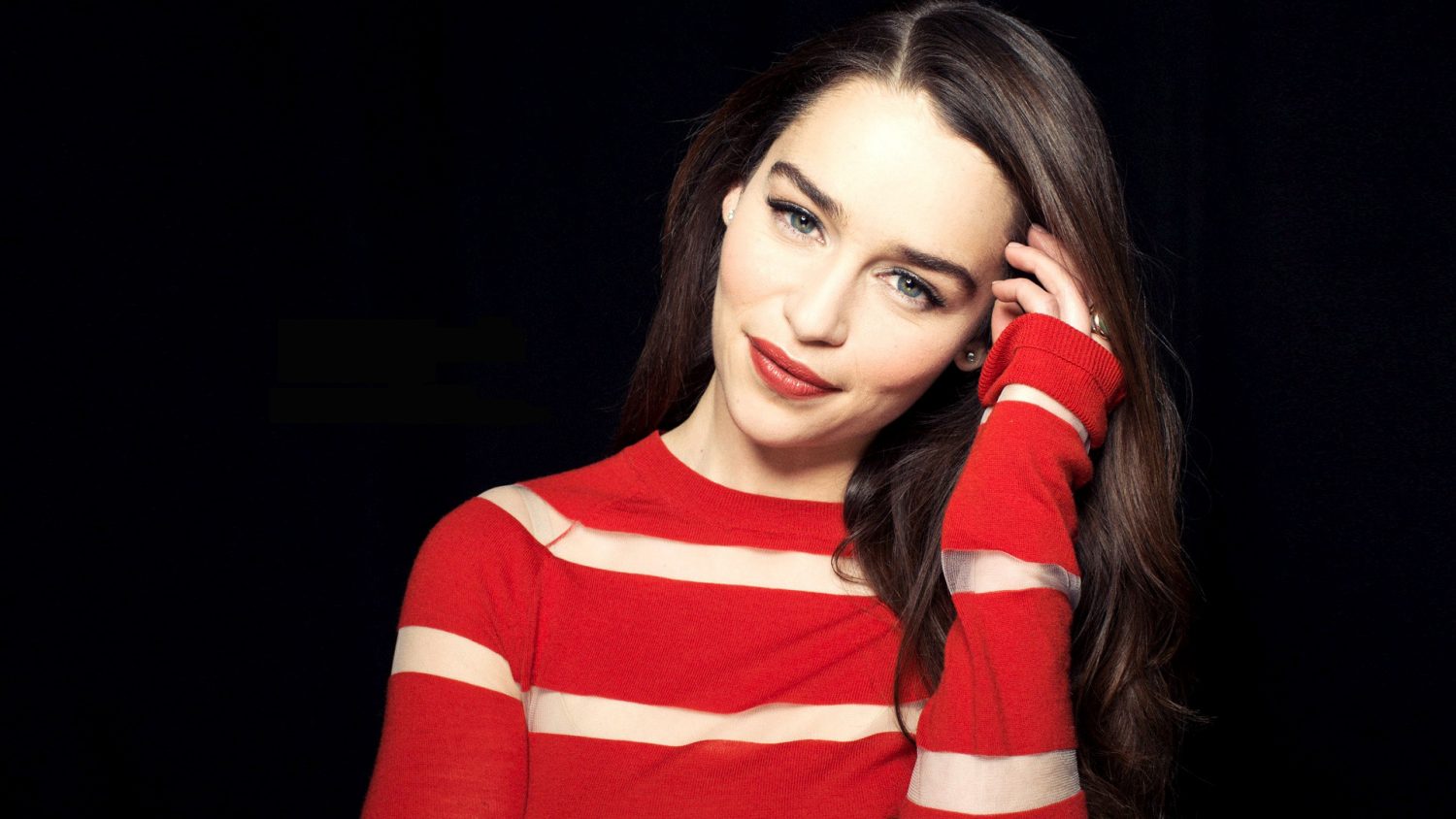 The leading lady in the upcoming Han Solo stand-alone film has been cast. Emilia Clarke has been cast to star in the film, exciting fans of the actress, who is known for her work in Game of Thrones, Me Before You, and Terminator Genisys. She will be paired with other well accepted actors for the film, Alden Ehrenreich and Donald Glover. It was a rigorous process for these three to win the much sought after roles in the new Star Wars film, but after beating out thousands of other actors, they managed to steal the slots. Clarke even went up against a co-star, Jessica Henwick, but ultimately won the role herself (after the casting directors struggled to make their decision).

The film is being produced by Kathleen Kennedy and Allison Shearmur. According to Variety, production is planned to begin in January 2017 and the movie is scheduled to be released on May 25, 2018.

There’s no denying that Emilia Clarke is an amazing actress, so it will be fun to see what she does with this new role.