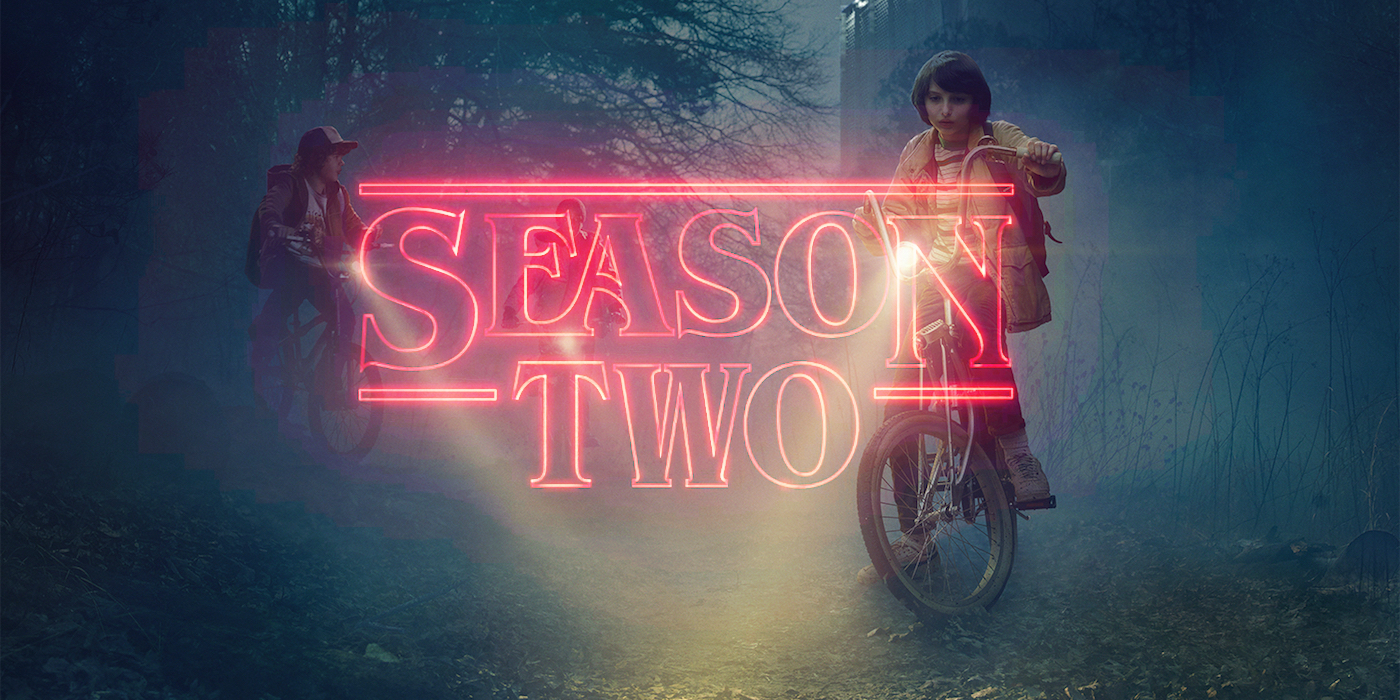 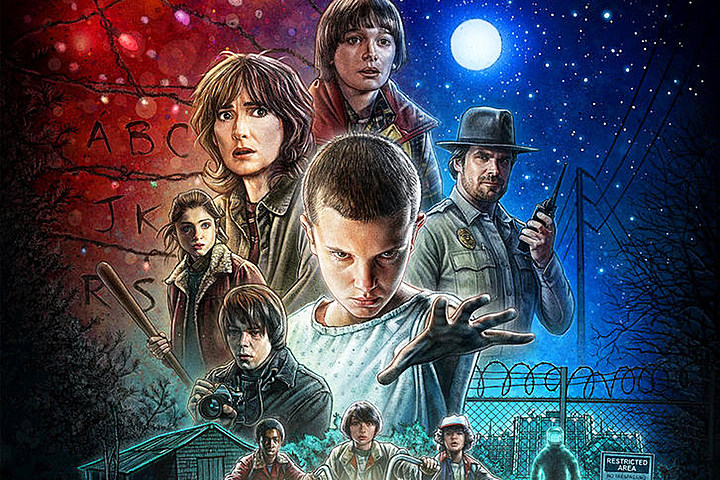 Stranger Things blasted into popularity this past summer, and now fans can’t get enough. The show is a science fiction thriller about a seemingly ordinary Indiana town in 1983 that runs into the supernatural. Kids are going missing and things don’t seem right. The show follows the families linked to a group of four twelve-year-old boys after one of them goes missing. After happening upon a nearly-silent girl their same age, the boys realize that superpowers and mysteries don’t end on the last page of their comic books. Season two is underway, but fans of the hit series need information to tide them over until the new season is ready for binge watching on Netflix in 2017. Here’s what we know about season two so far:

Eleven has been confirmed to be a part of the season. There is speculation about which episode she will appear in. Some fans believe she will appear in the seventh episode of the new season due to the title of the episode, “Secret Cabin.” Maybe that’s where she’s been hiding, drawing from the clues at the end of season one?

Episode one will pick up a year after the first season’s finale. The show’s creators stated that this will be explained a bit on the show but that we will have to piece some things together ourselves.

There are a few new cast members joining the show: Dacre Montgomery and Sadie Sink. Montgomery will be playing a young man named Billy, who is the brother of the little girl named Max. Sink will be playing Max, who the first episode of season two is named after. What we know about this first episode is limited but gives us a little taste of what’s to come: we are introduced to Max, a strong girl with a complicated past and trust issues. Hmm…sound familiar? *cough, cough, Eleven*

Another cast member to join the team is Brett Helman, who will be playing a reporter named Murray Burman.

There will be 9 episodes, with the following titles:

Little by little, fans of the Netflix sci-fi show are learning about what season two may hold. The finale of season one left viewers with many, many questions. Does Will now have the ability to see into the world of the Demogorgon? Is he infectious? Where’s Eleven and how did she survive? These and many more questions are sure to be answered in season two. And now we wait.

Hidden Figures: A Spotlight on the Black Women Behind the Space Race Win