Rogue One: Darth Vader and Reshoots 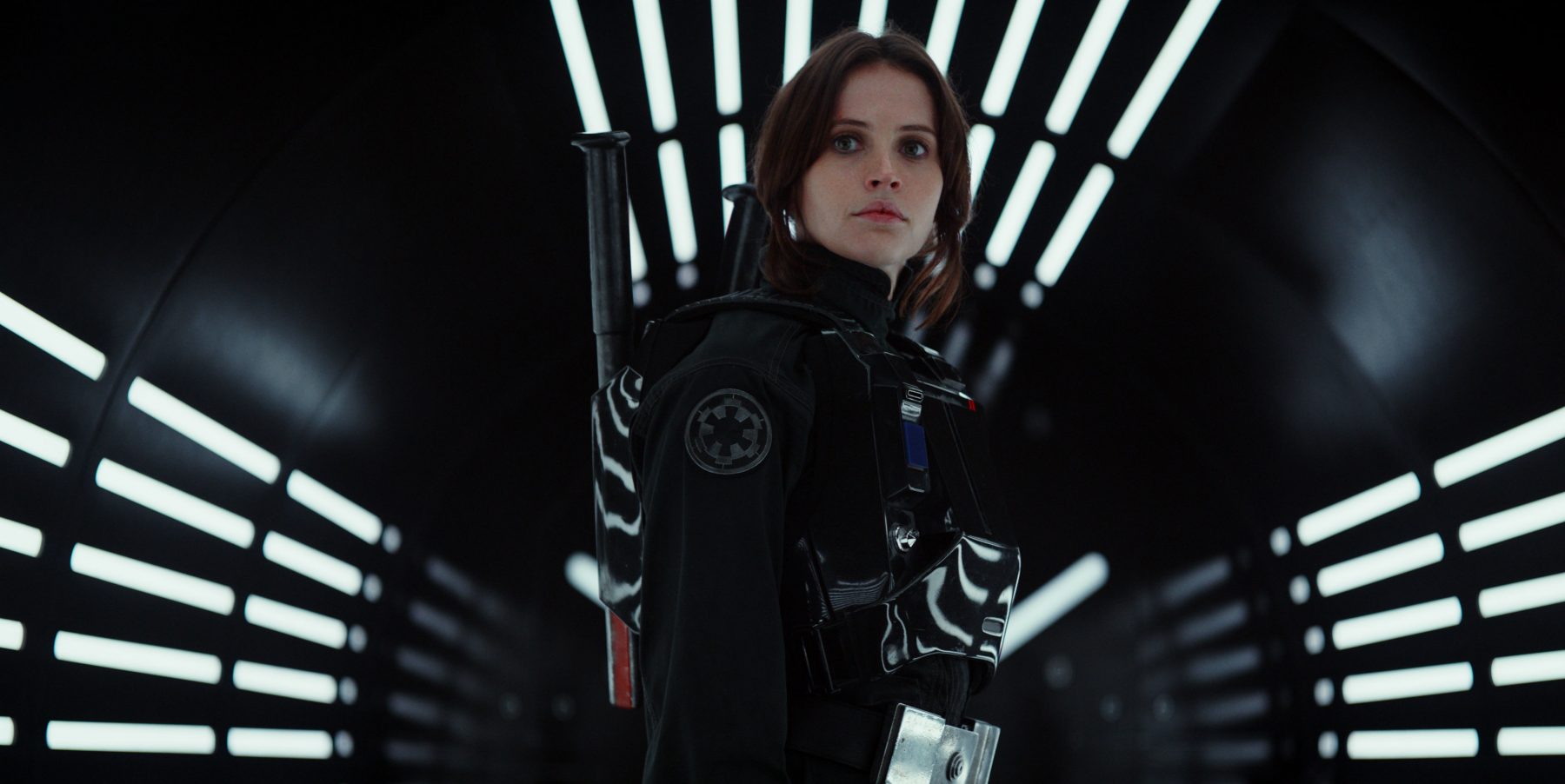 Social media and entertainment sites all over the web have been buzzing about the news flooding in about this winter’s new Star Wars release, Rogue One. Although it was rumored–and even just assumed by many–that Darth Vader would make an appearance in this film, it has been confirmed for Rogue One: A Star Wars Story that the iconic villain will indeed make an appearance. That’s not the only exciting bit of news causing a stir. An announcement about major reshoots have turned the Star Wars fandom upside down.

Why Are So Many Reshoots Necessary?

What does that mean for the film? Well, put simply, Rogue One seemed to be getting a little too dark for Disney’s tastes. The film wasn’t going the way Disney executives wanted it to, so they ordered an extensive amount of reshoots. Apparently the film had elements likened to a Hollywood slasher film.

According to an inside source with the Reddit name KeepR1Dark, the entrance of Darth Vader’s character in Rogue One was dramatic to say the least. The source explained the dark (but epic) scene as follows:

“In a night scene Vader absolutely lays waste to a Rebel ground Squad. Unfortunately this is one of the scenes we have to water down. We made it like something from the old slasher/horror films. Rebel soldiers who joked about a boogie man with magical powers and then minutes later are absolutely wasted.”

Maybe that was a little too much for the direction Star Wars is taking, now that the franchise is paired with the kid-friendly, light-hearted Disney company. Nonetheless, the news of reshoots have made Disney ecstatic because there’s no such thing as bad publicity, right? And it has sparked more conversation about December’s stand-alone film.

However, according to Cinema Blend, one of the writers on the project have assured fans that they shouldn’t worry about the reshoots:

“Basically, all the big films I have done always have reshoots, it is part of their budget. They’re either not super happy with a scene bit, the way we were acting, or maybe there’s something they want to add. It’s not a new thing, it happens with every film. Whether it’s bigger or less, I have no idea, I have nothing to compare with. It’s the same film, it’s just adding little bits here and there to do the final polishing. That’s my feeling.”

So, whatever the truth may be (extensive reshoots or minor changes), the bottom line is this: Rogue One will not fall short of its fans’ high expectations, as the movie is being taken very seriously by its writers, producers, and cast members. This film will be epic.

Japan Voted on Their Favorite Pokémon and the Results Are In!