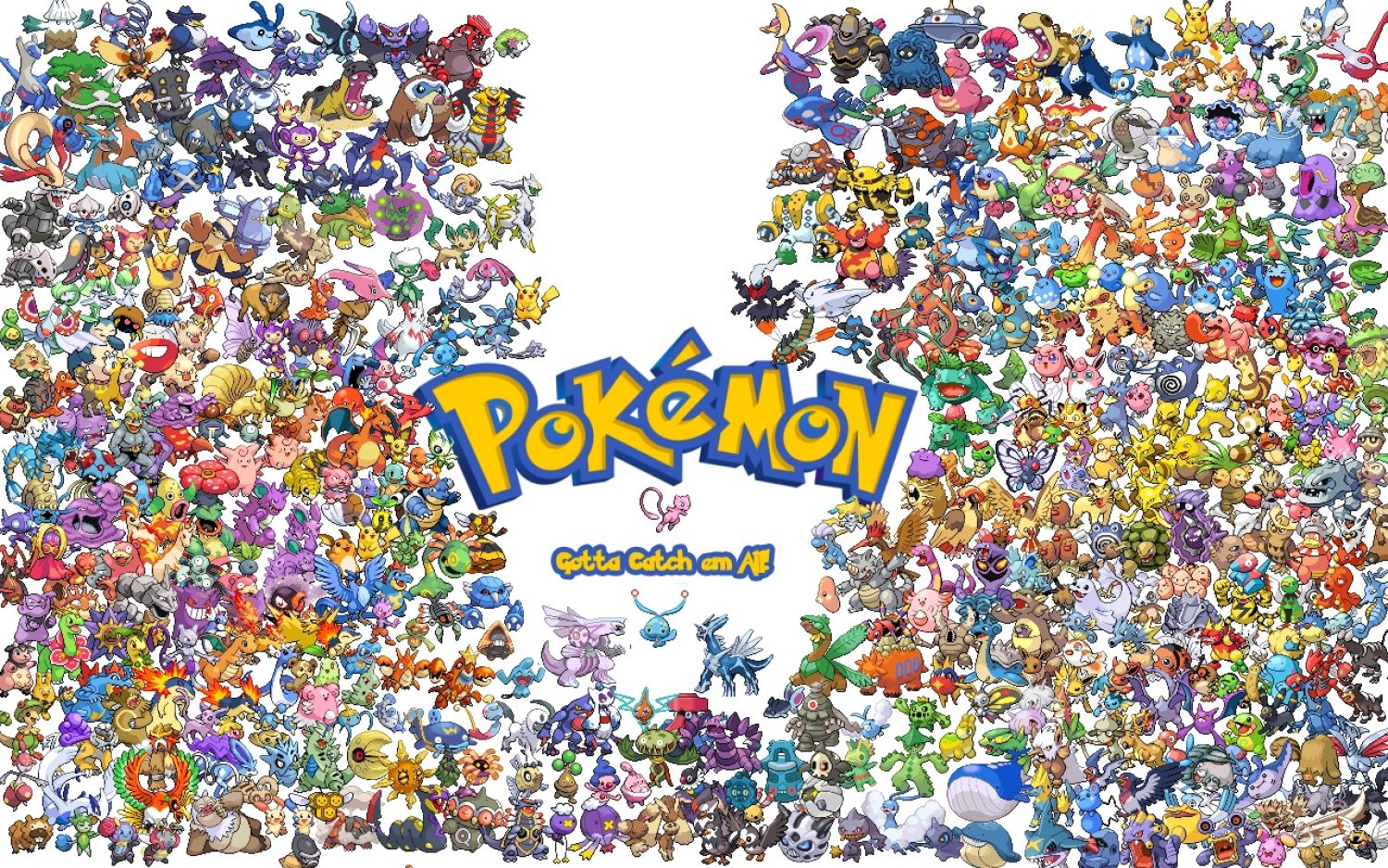 Anyone that watches the news, heck anyone that knows what year it is, knows that it is a presidential election year and we are in the supremely long and very arduous process of choosing the person who will be the next president of the United States.

Well over in Japan, they have been having a vote as well, and it actually took a lot less time to choose than the US choosing a president. For the past month and a half, fans of the revered Pokémon series have been casting their votes online to determine which Pokémon is the favorite of all. The results are in and the cute and very likeable Pikachu, who has been the face of the Pokémon series, did not earn the top spot. Pikachu did not even make the top three and actually found himself in the fourth position. The Pokémon that beat out Ash’s number one Pokémon was none other than Greninja. Following Greninja was two legendary Pokémon: Arceus and Mew. 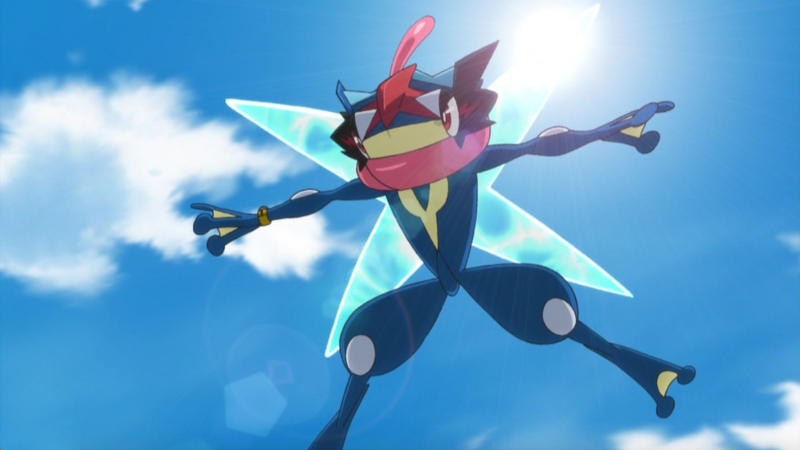 Greninja first made his premier in Pokémon X and Y. He is the final evolved form of the base form Froakie. He received 36,000 of the 562,400 votes that were cast. Greninja is no stranger to the spotlight and was actually featured in the latest installment of the hit video game Super Smash Bros. It is also worthy to note that the flame throwing and fire breathing Charizard crept his way into the top ten. The Pokémon that was in last place was none other than Simisear, which is a fire type Pokémon that was first seen in Pokémon: Black & White. Pokémon fans have spoken and we’ll have to wait until the next Pokémon election to see if Pikachu can once again ascend to the top.