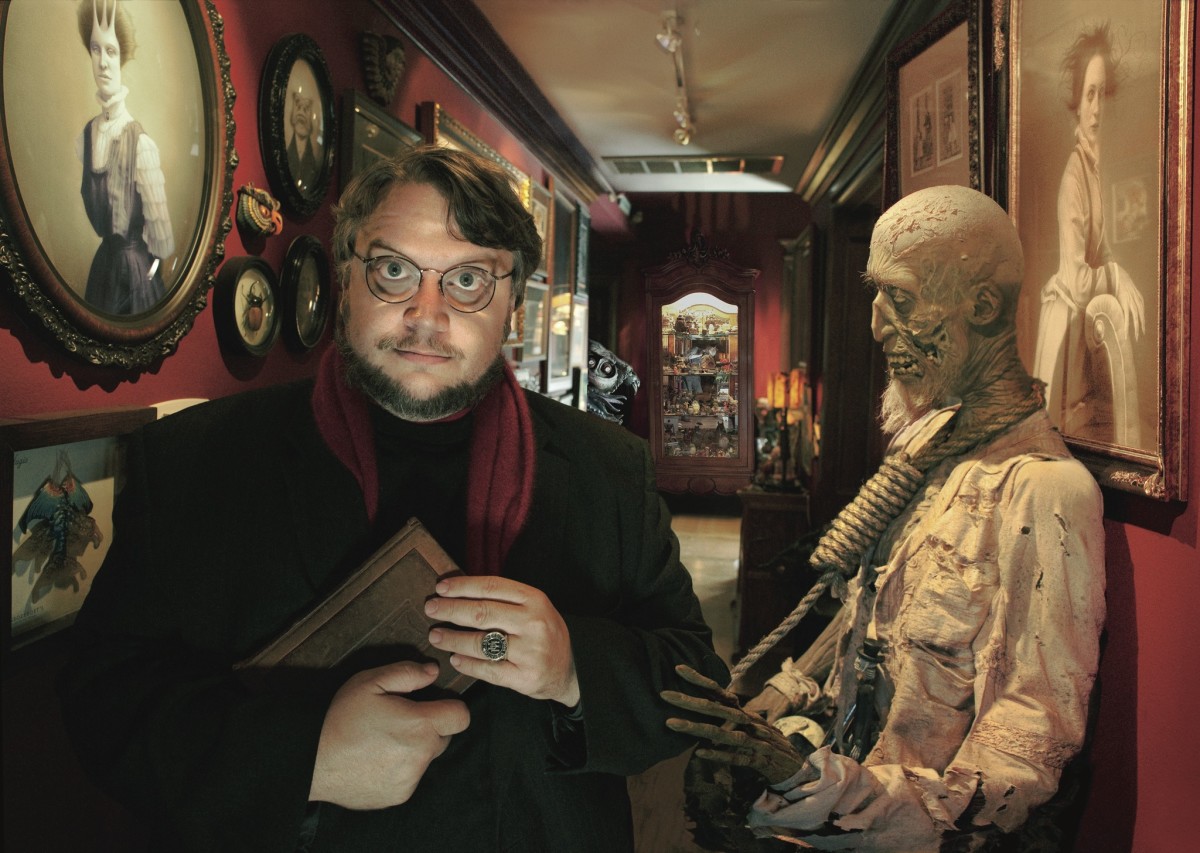 Guillermo del Toro’s smaller screen projects have a depressing reputation of being dead on arrival, but with the success of the director’s latest television pilot, it looks like del Toro’s luck is turning around. This week, Amazon Studios picked up Carnival Row, a fantasy thriller series set in a retro-future London where a serial killer stalks the streets.

Last year, news broke of a partnership between Amazon and Legendary Studios to develop a pilot, but the folks at Deadline (who received the first word on the production) suspect Amazon may forego an expensive pilot in favor of purchasing an entire season.

Three scripts were ordered for the streaming service, to be co-written by Guillermo del Toro, creator Travis Beacham, and veteran TV producer René Echeverria, who will also serve as showrunner. Beacham’s spec script had been bouncing around Hollywood ever since it was sold to New Line in 2005 as a feature titled A Killing on Carnival Row, but the project never got off the ground. After del Toro worked with Beacham on Pacific Rim, Legendary took the reigns on the writer’s long dormant project and transformed it into a serial drama. If the resumés in the writer’s room are anything to go by–including Crimson Peak, Star Trek: The Next Generation, and The 4400—Carnival Row is sure to be a hit.

Row will join Bosch and Hand of God to fill out Prime Instant Video’s relatively anemic roster of original dramas. Guillermo del Toro’s current series The Strain, a vampire drama based on a series of books by himself and Chuck Hogan, is set to premier its third season August 28th on FX.

The iTunes 99 Cent Movie of the Week: ‘Tumbledown’

Japan Voted on Their Favorite Pokémon and the Results Are In!