Home Gaming ‘Silent Hills’: Everything We Know So Far
Gaming

‘Silent Hills’: Everything We Know So Far 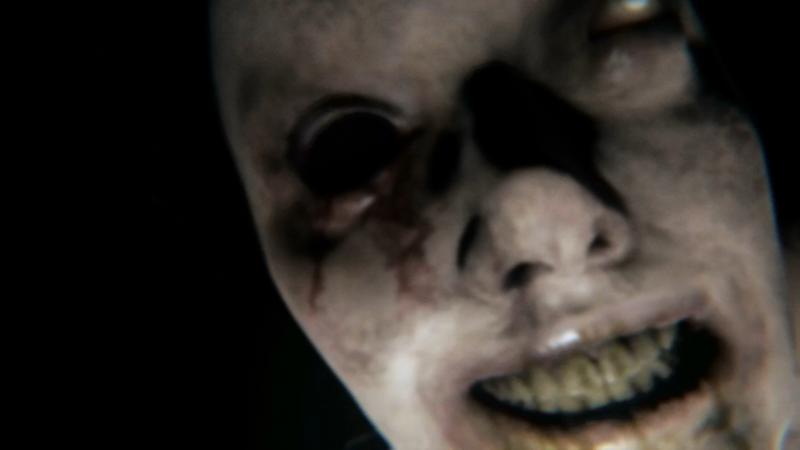 Last August, Sony made available a downloadable demo called “P.T.” (which, it was later revealed, stood for “playable trailer”) that was developed by a company named 7780s Studio. Those who downloaded this trailer and played it discovered that it was actually a preview for Konami’s newest entry in its legendary video game series Silent Hill, a title called Silent Hills.

The trailer itself harkened back to 2004’s Silent Hill 4: the Room, in which certain parts of the game featured its protagonist, Henry Townshend, wondering around his haunted apartment via the first-person perspective. Likewise, the whole of the trailer followed an unknown character via the same perspective as he or she wondered around the foyer of an apparently haunted house.

Players who completed the trailer watched the screen black out and cut to a shot of another unknown character—this one visible via the third-person perspective—who was obviously designed after and will apparently be voiced by Norman Reedus (who plays Daryl Dixon on AMC’s The Walking Dead). This second character walks downs a foggy, dark street—presumably in Silent Hill itself—with a flashlight in hand. Whether these two characters are the same, two halves of someone suffering from split-personality disorder, or two all together separate entities remains to be seen.

The end of the trailer also revealed that Hideo Kojima, who produced Konami’s Metal Gear Solid series, will direct the game while Guillermo del Toro, who’s worked on numerous high-budget box office winners of the horror/suspense persuasion, will co-direct. Masahiro Ito and Akira Yamaoka, who worked on previous entries in the series as art director and composer respectively, have voiced interest in joining Kojima and del Toro in their work on the title.

The game will utilize the FOX engine, a type of gameplay engine developed by Kojima for use on Pro Evolution Soccer 2014. Named for the military unit featured in the Metal Gear Solid series, the FOX engine supports games of varying platforms and generations, thus cutting out the time that it takes to rebuild a given game’s engine while porting that same game to a different platform or upgrading it to a next-gen system. Besides the practicality, the engine also allows for photorealistic rendering, which guarantees some pretty spiffy graphics on a console as graphics-intese as the Playstation 4. (There is no word yet on whether the X-Box One, PC, or any other platform will receive a port of the game.)

The game will feature single-player mode with no sort of co-op available.

Thus far, there is no word yet on the plot of the game, although some fans theorize that the title, Silent Hills, will refer to and utilize the “multiple dimension” angle that the series has toyed with since 2007’s Silent Hill: Origins. A monologue that is triggered toward the end of the trailer and speaks of “the you that isn’t you” and makes other cryptic references to as of now unknown material seems to support this theory. Although it appears the title will feature its own self-contained story without any ties to previous entries in the series, there is a mention of a “Lisa” in the trailer, signaling the possible involvement of innocent nurse-slash-drug addict Lisa Garland from the original game.

Indiana Jones And The Push For A Fifth Film