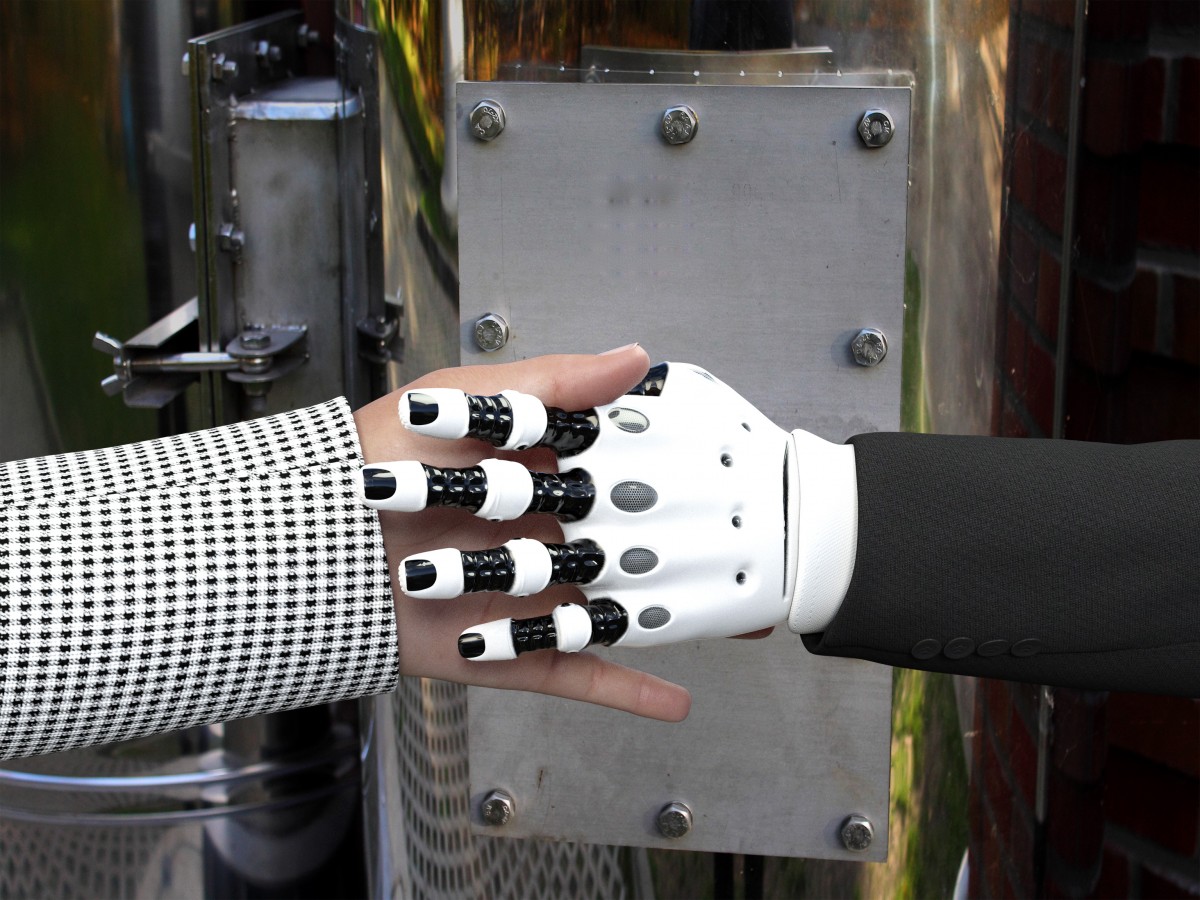 Los Angeles, CA and Shenzhen, China)—April 9, 2021—Robosen Robotics (Shenzhen) Co. Ltd, a leading innovator in the field of robotics, today announced at Hasbro Pulse Fan Fest they have teamed up with Hasbro to bring the world’s most advanced and programmable robots to market through the TRANSFORMERS franchise. TRANSFORMERS Optimus Prime Auto-Converting Programmable Advanced Robot – Collector’s Edition is now available for pre-order at Hasbro Pulse and retails for $699 USD.

After over 11 years of rigorous R&D, the talented team at Robosen was able to produce the first-ever consumer robot that features a comprehensive set of functions, including automatic convertible movement from vehicle to robot, bipedal walking ability in robot form, race function in vehicle form, programmable/code development, and robot control/commands by either voice or via mobile app. Now together with Hasbro, Robosen will be able to provide an unparalleled interactive experience for the millions of fans of the TRANSFORMERS franchise, with new products and collectibles being announced in the months to come.

“We are thrilled to collaborate with Hasbro and look forward to ushering in a new standard of robotics with the most advanced TRANSFORMERS robots for consumers ever created,” said Sean Tang, Director of Robosen USA. “The team is working hard to deliver an amazing user experience for fans of this esteemed franchise and produce TRANSFORMERS that will be a premium addition to their collection with its superior functionality.”

“We are equally excited about this collaboration! In our continued persistence to elevate branded play, Robosen’s advanced innovation within robotics, will allow our fans to bring their favorite TRANSFORMERS characters to life in a way never achieved before within collectibles”, said Casey Collins, General Manager and SVP, Global Consumer Products, Hasbro.

Robosen Robotics’ visionary craftsmanship and cutting-edge technology in artificial joint driving algorithms and digital electric drive technology were on full display at last year’s CES when they debuted the T9, an advanced programmable robot that was an attendee favorite with numerous video posts on social media, as well as garnering top press placements in major worldwide news outlets.

All of the products and collectibles will be meticulously designed and crafted with state-of-the-art, high-grade metal alloy parts, combining a classic industrial design with the most cutting-edge robotic technology, while providing an ultimate entertaining experience filled with programming, and pure fun!

Hasbro (NASDAQ: HAS) is a global play and entertainment company committed to making the world a better place for all children, fans and families. Hasbro delivers immersive brand experiences for global audiences through consumer products, including toys and games; entertainment througheOne, its independent studio; and gaming, led by the team at Wizards of the Coast, an award-winning developer of tabletop and digital games best known for fantasy franchises MAGIC: THE GATHERING and DUNGEONS & DRAGONS.

The company’s unparalleled portfolio of approximately 1,500 brands includes MAGIC: THE GATHERING, NERF, MY LITTLE PONY, TRANSFORMERS, PLAY-DOH, MONOPOLY, BABY ALIVE, DUNGEONS & DRAGONS, POWER RANGERS, PEPPA PIG and PJ MASKS, as well as premier partner brands. For the past decade, Hasbro has been consistently recognized for its corporate citizenship, including being named one of the 100 Best Corporate Citizens by 3BL Media and one of the World’s Most Ethical Companies by Ethisphere Institute. Important business and brand updates are routinely shared on our Investor Relations website.