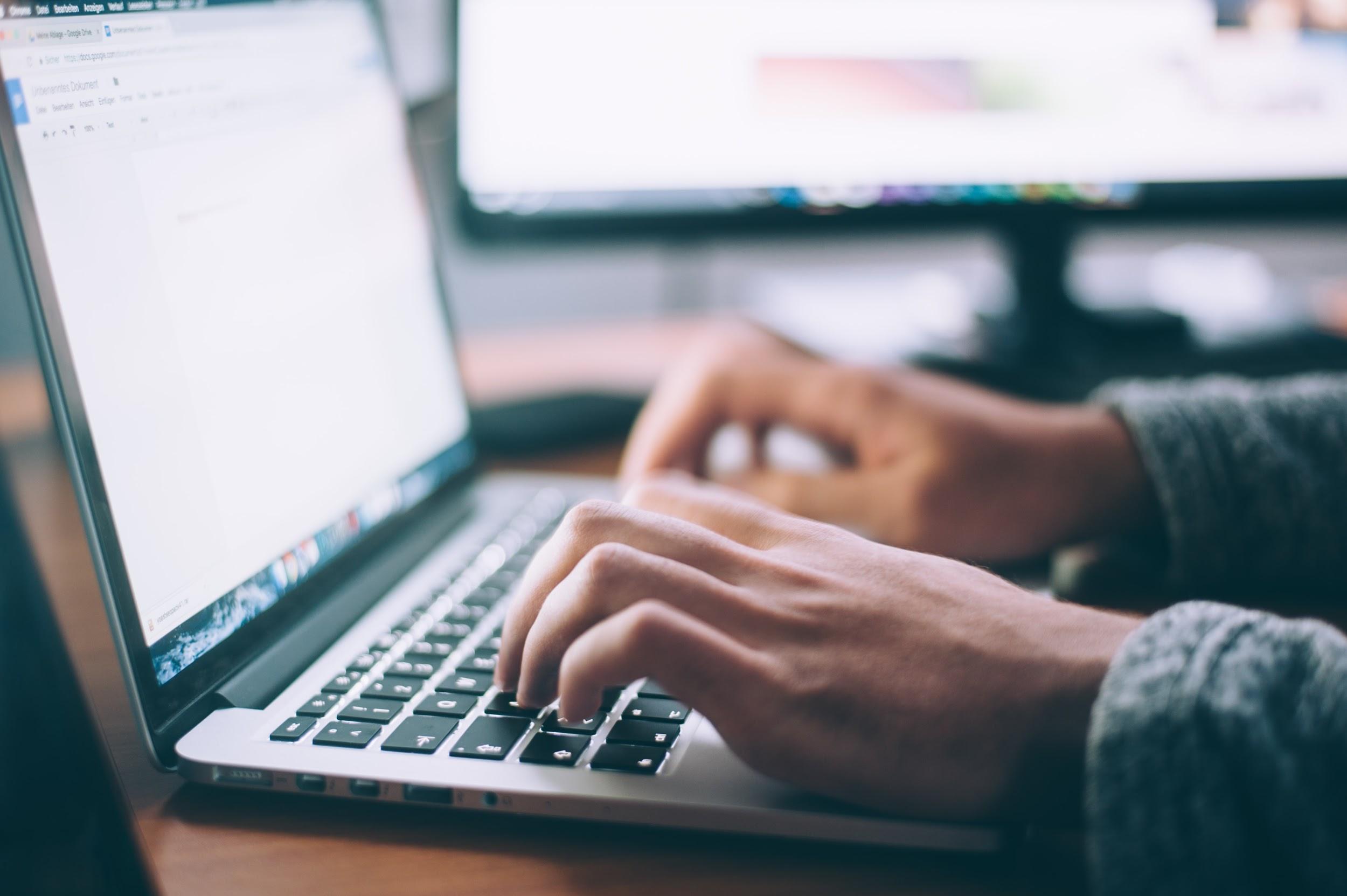 When the internet was originally created, it was not supposed to be a global project. Rather, it was intended to serve the needs of the US Department of Defense. But as work on it continued, many people saw the opportunities of a global, decentralized network, connecting the whole world together. Today, we’ve been enjoying that network for decades, and many of us take it for granted. But recent years have shown that many governments have an active interest in undermining the core values of the internet, manipulating it for their own gain, and even turning it against their own people. And while this might sound like something distant that should not bother you, the truth is that it might be closer to your own personal life than you think.

Moving Away from the Current Decentralized System

There have been many attempts to break down the internet and control it on a local, government level. This doesn’t necessarily mean disconnecting from the global network as a whole. But it still has serious implications for the people living in countries where it’s happening. There are various examples all around us, some of which we’ll explore in detail below, and it’s important that we don’t turn a blind eye to what’s going on. Because even if it doesn’t impact us directly today, it’s still a very real risk for our future. There are a lot of eyes fixed on this right now, and it’s not at all clear where the situation is going to end up.

The Great Firewall of China

China is perhaps one of the most prominent examples of this. Their system, commonly known as “The Great Firewall of China”, is a very strict network monitoring and controlling tool, which decides what people are and aren’t allowed to see. Reports indicate that it goes both ways too, occasionally restricting or slowing down external access to Chinese websites.

In fact, a China proxy might be necessary to see some content hosted in the country if you want to view Chinese websites – click here for more information.

Chinese citizens typically have a very restricted view of popular search engines like Google, and their results are limited to ensure compliance with the ruling party’s policies. Social media is also monitored very tightly, including instant messaging. And what’s worse, some other governments seem to be treating it as a positive example, investigating the potential for such an idea in their own countries.

Russia is another country that’s frequently in the news lately for similar reasons. While their own approach is still in a relatively early stage, it seems to be moving forward at full speed – and many suspect that Russia will eventually want to cut itself off from the global internet as a whole. This has raised some concerns about the intentions of those actions, as they seem to extend beyond the desire to control the population. Some suspect that Russia is probing ways to attack the global internet, and they want to cut themselves off from it before that happens. As usual with a country with a secretive regime, it’s hard to tell exactly what’s going on.

Then we have various smaller examples that occur regularly. Smaller in the sense of the scale of technological complexity employed in them, not in their impact. The recent coup in Myanmar saw the internet being shut down for around a day, which was intended to slow down the growth of resistance movements. Similar events have occurred many times in recent history, leading to a growing concern about the future of the internet as a whole.

What Can People Do to Stop This?

It’s important to understand that we’re all in this together – and that everyone can take part in fighting against the rise of this new type of oppression. That includes those who’re lucky enough to not be affected by these developments yet. In fact, it can be argued that people living in “safe” countries have an even greater responsibility to fight back against these organized attacks on the internet in other parts of the world. Even voicing your opinion on the situation can make a difference, although many don’t realize this.

People can lobby on a local level to pressure their own governments into avoiding deals with oppressive regimes. Because in the end, if this becomes a global problem, we may be looking at a situation where the whole world is split up into smaller networks that are not even accessible from one another.

Future Implications if the Situation Continues to Develop

And that leads us to our next point. Seeing the internet split up like that can only have negative implications on the world as a whole. After all, the whole point of the system was to allow the world to exchange information, ideas, opinions, and more. If we’re not allowed to do that freely, we’re reverting back to the days before the internet. Some might argue that things like social media have a provably negative impact on the way we’re moving forward, but it can also be argued that we still have a lot of power to stop these developments and steer things in the right direction.

The Effects Could Spill Over into Many Sectors

It’s also important to understand that the implications of this go beyond private communication and entertainment. Things like trade deals between countries could be impacted severely at some point if this trend continues, and this can severely damage the economics of certain nations. It’s not an exaggeration to say that an attack on the internet is an attack on the stability of the world as a whole. If we consider all the people who’ve grown up with constant exposure to the internet and who treat it as something that has always been there in their lives, it’s easy to see the strong negative implications this could have on them.

This might sound scary, but it’s already a reality in some parts of the world. And if we just sit back and watch it happen, this could soon be true for many other places as well. We’re probably not that far from a point where even private organizations are going to want a piece of the pie, controlling the narrative for their own benefits. It’s not like this hasn’t been attempted already, and we’re only going to see this become more and more prominent as time goes on.

Informing yourself about these developments is an important first step – and you have to ensure that you continue to explore your options as much as you can if you want to stop this.