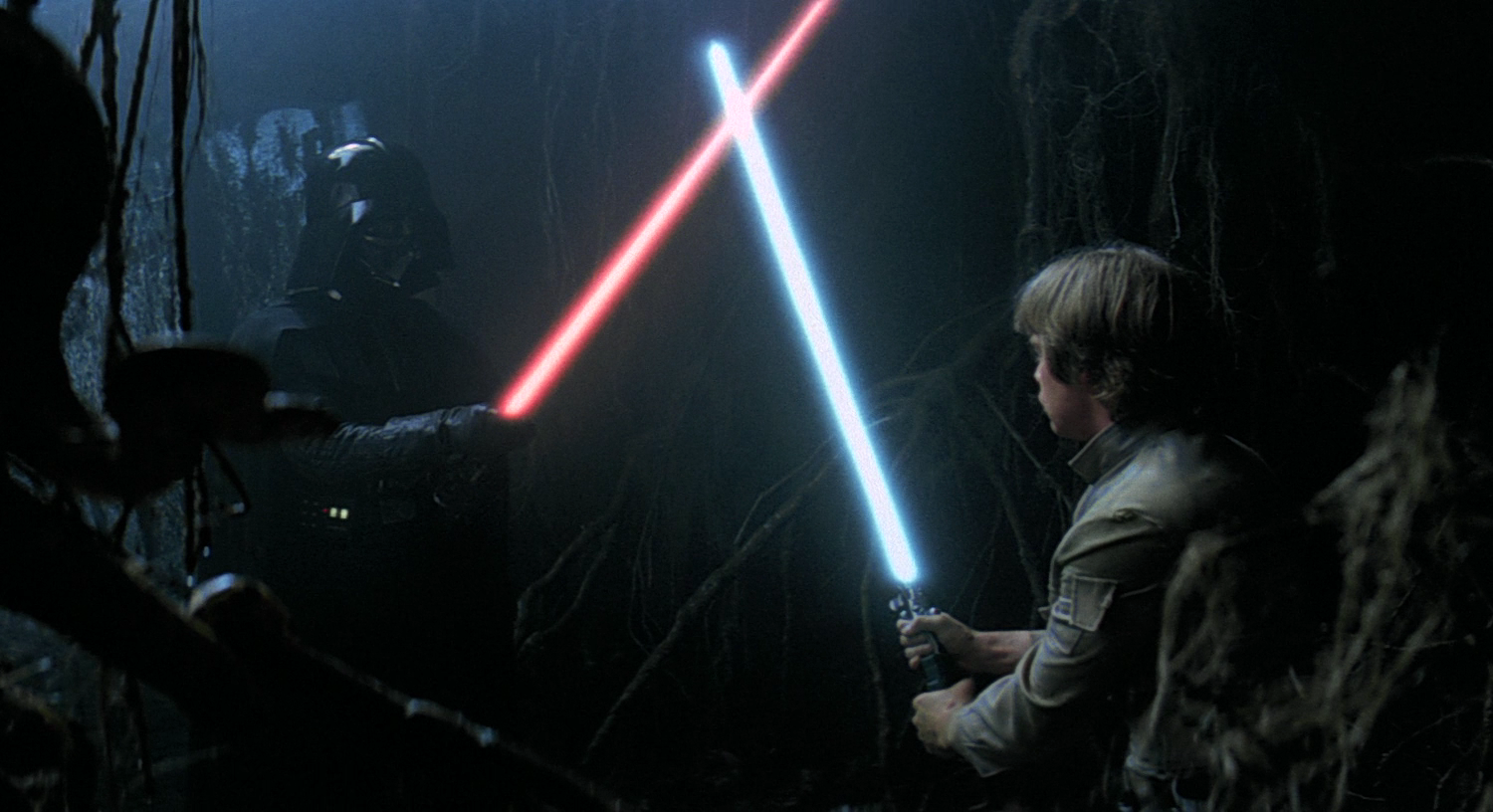 Star Wars geeks may not have to wait much longer to get their hands on real-life light sabers. A joint effort between the physicists of Harvard University and those of the Massachusetts Institute of Technology has unearthed a way to solidify light. According to Harvard physics professor Mikhail Lukin, this new technology is a theoretical prelude to producing the fictitious weapons that have become icons of the best-selling franchise.

“It’s not an in-apt analogy to compare this to light sabers. When these photons interact with each other, they’re pushing against and deflect each other. The physics of what’s happening in these molecules is similar to what we see in the movies,” he said.

According to the Harvard Gazette, the discovery that the team at the two universities’ shared science center, the Harvard-M.I.T. Center For Ultracold Atoms, made came about quite unexpectedly. It was conducting an experiment completely unrelated to light solidification when photons that had been shot through a mass of rubidium atoms and then cooled to absolute zero via a cooling chamber suddenly hardened. (Rubidium, as chemistry geeks know, is a highly reactive, radioactive alkali metal that is also easily manipulated and can absorb a wide variety of materials.) The result was a gathering of light-based substance that did not behave at all like light. For one, rather than remaining independent floating particles that pass through each other, the photons knotted together to form one molecule. For another, this molecule did not pass through other material; it stayed knotted together so tightly that it could in fact touch, knock, and deflect another molecule of the same composition like any ordinary blunt object.

With the discovery of this new technology and the upcoming Star Wars, Episode VII, many are wondering if Disney (which bought out LucasFilms and by extension the rights to the Star Wars franchise last year) will somehow incorporate the crude precursor to real light sabers into the film. But it doesn’t appear as though Harvard and M.I.T. are willing to unleash their creation upon the world just yet, not even for the chance to appear in a film entry in one of the biggest (and most profitable) franchises of the past and present centuries.

“What it will be useful for we don’t know yet,” said Lukin. “But it’s a new state of matter, so we are hopeful that new applications may emerge as we continue to investigate these photonic molecules’ properties.”

Star Wars, Episode VII is slated to hit theaters December 18, 2015. The film saga’s previous entry, Star Wars, Episode III: Revenge of the Sith (which was released nearly a decade ago), raked in a cool $850,000,000.00 at the box office. If a slice of that gross earnings pie isn’t enough to convince Harvard and M.I.T. to rent out their discovery for a measly few months, we don’t know what is.

‘I Am Legend’ Remake Reportedly In the Works