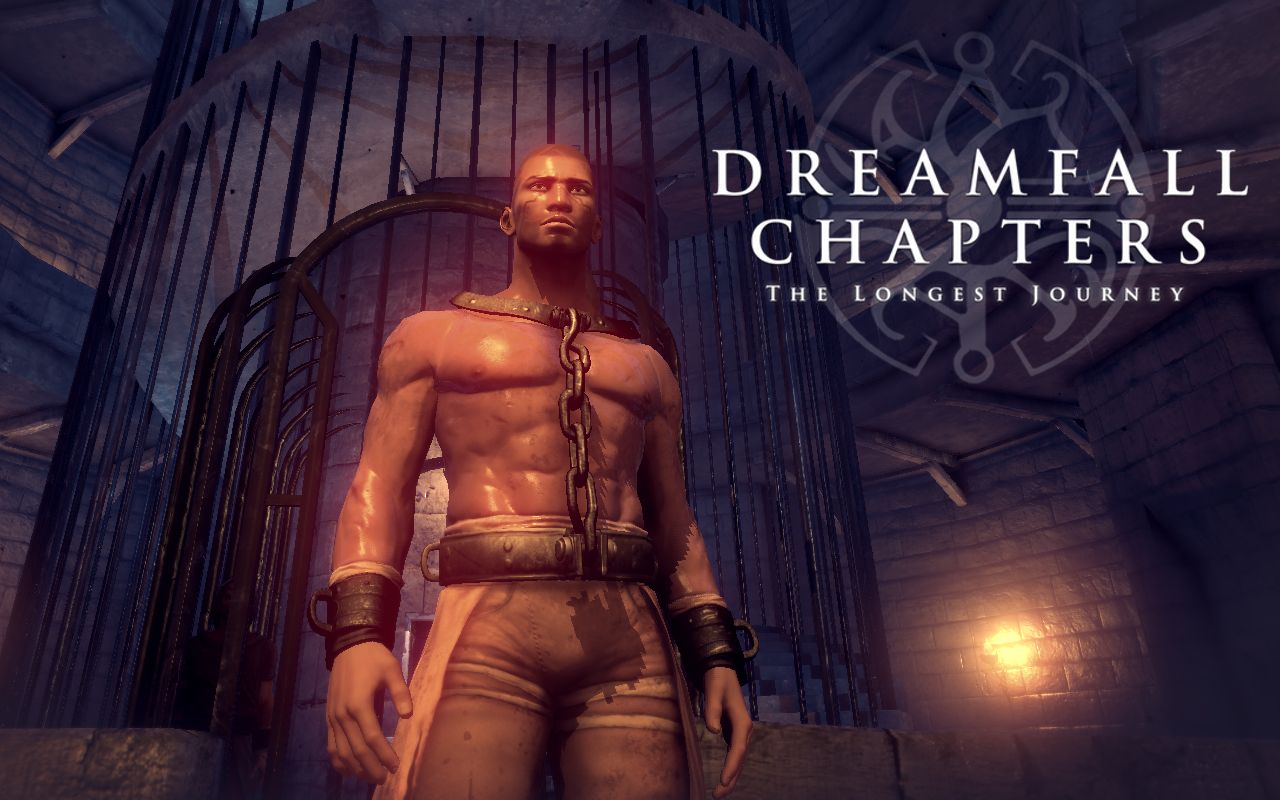 The first part of Dreamfall Chapters will be released on October 21st, according to a new announcement video which also reveals some new game footage.

Red Thread Games posted this announcement video last week, finally giving fans the news we’ve been waiting for. Dreamfall Chapters has been eagerly awaited by its dedicated fans, who raised over $1.5 million in a Kickstarter campaign to fund its creation. The game was originally intended to be released this Fall, with an estimation leaning towards November, so the October 21st launch date is slightly earlier than expected. The decision to release the game in chapters probably contributed to this earlier release, so even though we won’t have the pleasure of playing through the game all at once, anything that makes it possible to get our hands on it sooner rather than later can only be a reason to rejoice.

Dreamfall Chapters will be an episodic follow-up to the best-selling adventure games The Longest Journey and Dreamfall: The Longest Journey. Fans of the earlier games will finally get some closure on the cliffhanger ending of Dreamfall: The Longest Journey, which left its protagonist Zoe Castillo in a coma. Book One of Dreamfall Chapters, titled Reborn, will pick up where the story left off and continue to follow the lives of Zoe Castillo and Kian Alvane, who, last we saw him, was thrown into prison. If you never played the previous games, however, don’t worry – Dreamfall Chapters promises to introduce the characters and explain the backstory over the course of the gameplay. In the release date announcement video, writer Dag C. Scheve compares the game to the TV show Lost, explaining that in the beginning all of the characters are lost until w slowly begin to understand who they are and what happened in the past, “while at the same time pushing the narrative forward.”

The video above is exciting not only for its release date news, but also for the glimpses of game footage that it reveals. While we’ve already had the chance to see some of the game in the trailer, the new video shows more of the alternate worlds Stark and Arcadia, parallel universes that Scheve describes as “a meeting between Blade Runner and Game of Thrones.” So far, this updated version of the original games’ setting looks incredible, and more beautiful than ever. The futuristic Stark is filled with colorful technology and eclectic characters, while Arcadia retains its fantastical elements. The protagonist, Zoe Castillo, has a slightly different look as well, which is fitting for the changes she has gone through and the growth she has experienced. Apparently, her outfit early on in the game will depend upon the career choice made by the player. This emphasis on choice is especially exciting, as the previous games followed more of a strict adventure game storyline; it seems that Dreamfall Chapters will be focused heavily on player choice, and these choices will have real consequences either immediately or in later episodes.

Dreamfall Chapters is ultimately a success story, a project that has flourished despite its seeming impossibility and against all the odds, and it seems that the creators behind Red Thread Games have put both their talent and their passion into the game. Fans will be in for a treat on October 21st – the date’s approaching fast!