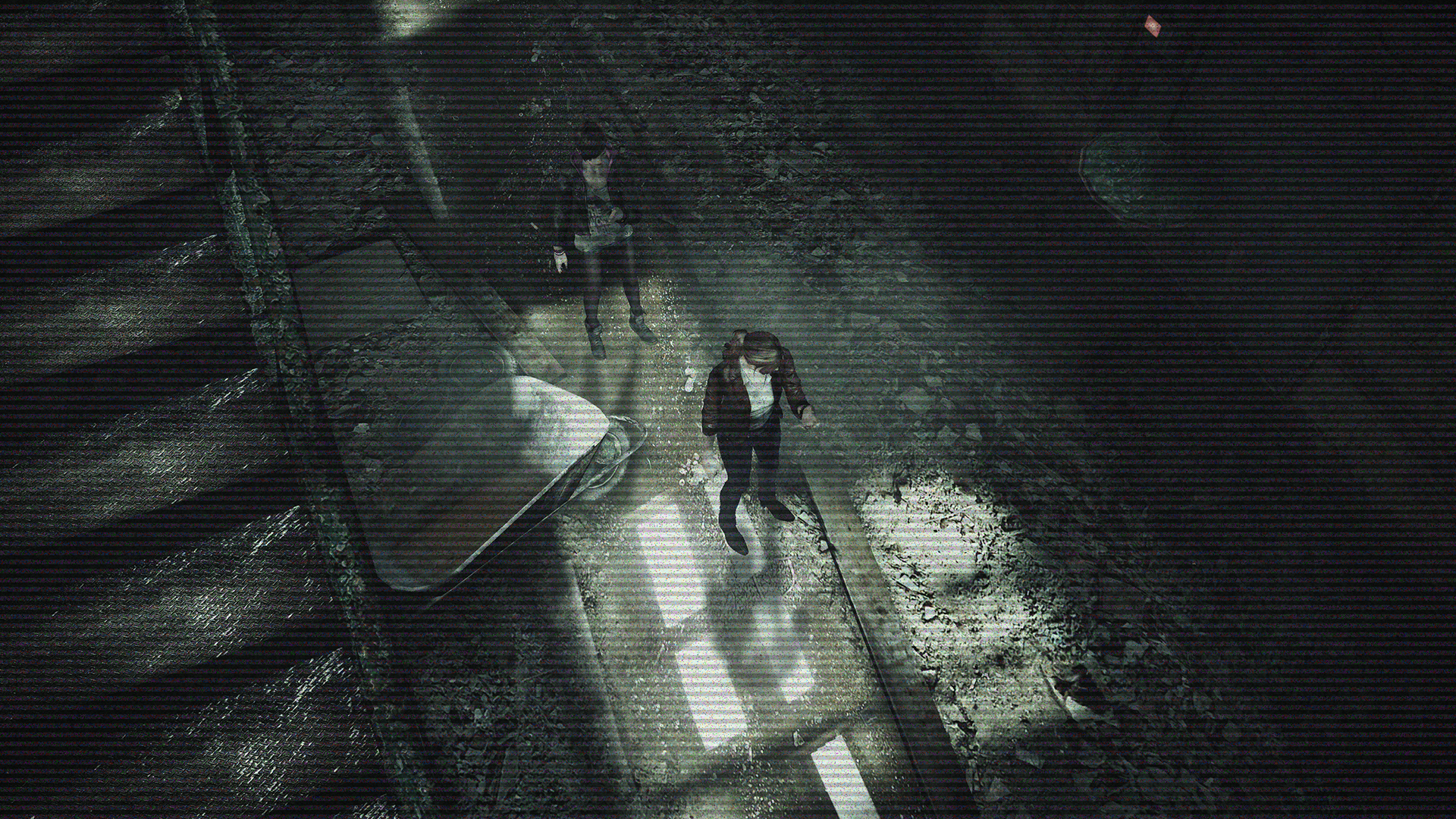 In an exciting new twist, CAPCOM has forgone its usually choices of Resident Evil leading characters (namely Chris Redfield, Jill Valentine, and Leon Kennedy) and instead opted to shine the spotlight on Chris’s younger sister Claire in the upcoming Resident Evil: Revelations 2.

Claire, as longtime fans of the series know, first appeared as a main protagonist in 1998’s Resident Evil 2. Two years later, she landed the starring role in 2000’s Resident Evil: CODE Veronica X, which saw her reunite with her big brother. Since then, the two-time principle character has seen one other starring appearance in a main release—that in 2008’s CGI film Resident Evil: Degeneration—but has otherwise been reduced to supporting roles in spin-off titles such as Resident evil: the Mercenaries 3D and Resident Evil: the Darkside Chronicles.

Joining Claire as the game’s secondary protagonist is Moira Burton, daughter of original Resident Evil favorite Barry Burton. Prior to her inclusion in Revelations 2, Moira had only been mentioned in one note and seen in two images (including one of the Resident Evil 3: Nemesis epilogues).

Together, Claire and Moira make the saga’s first all-female duo. Thus far, the only known facts about their gameplay dynamic are that aid-oriented Moira is to assist combat-oriented Claire with light and healing items and that no amount of damage done to Moira will cause players to game over. Co-op mode will be available in the same capacity as Resident Evil 5 and 6, and at some point in the game either Claire or Moira will switch off and team up with a third protagonist who has yet to be named (although we’re inclined to believe to guess that it’s good ol’ Barry himself).

There’s no word yet concerning the game’s plot, but a trailer released this week showed Claire and Moira at a Terra Save dinner party (apparently Moira decided to join the same anti-bioterrorism organization for which her gal pal Claire also works) that is promptly attacked by a squad of masked goons packing some seriously heavy heat. One of the aforementioned goons points a gun at Claire and addresses her by name, perhaps establishing that the returning protagonist is the intended target. Regardless, both women wake up in an abandoned prison block inside a facility situated on a gloomy island. The walls and floors of the facility are splashed with fresh blood; body parts are hanging all over the place like someone’s sick joke of décor; mysterious new enemies packing insectile features called “the Afflicted” are running amok; and, weirdest of all, someone—most likely the game’s villain—seems to be watching the whole show via security cameras. The whole set-up greatly reflects that of CODE Veronica X, in which Claire awoke to find herself locked in a cell an Umbrella prison located on the infamous Rockfort Island. As Claire made her way across the island, she was dogged by the sadistic Alfred Ashford, who liked to watch her and toy with her from a distance. CODE Veronica X introduced the T-Veronica virus, which also gave its victims insectile features; it’s possible that the virus (which was also seen in the Darkside Chronicles) might join Claire in making its comeback in Revelations 2.

Whether or not the game will continue the story line established in the original Resident Evil: Revelations, which followed the evolution of the T-Abyss virus until a sample of it was stolen by triple agents Jessica Sherawat and Raymond Vester).

Revelations 2 is set for release on the X-Box ONE, X-Box 360, Playstation 4, Playstation 3, and PC in early 2015. There’s no word yet on whether the Wii-U or 3DS (the system on which Revelations premiered) will receive a port of the title.