Marvel Characters: Not Just For The Big Screen Anymore? 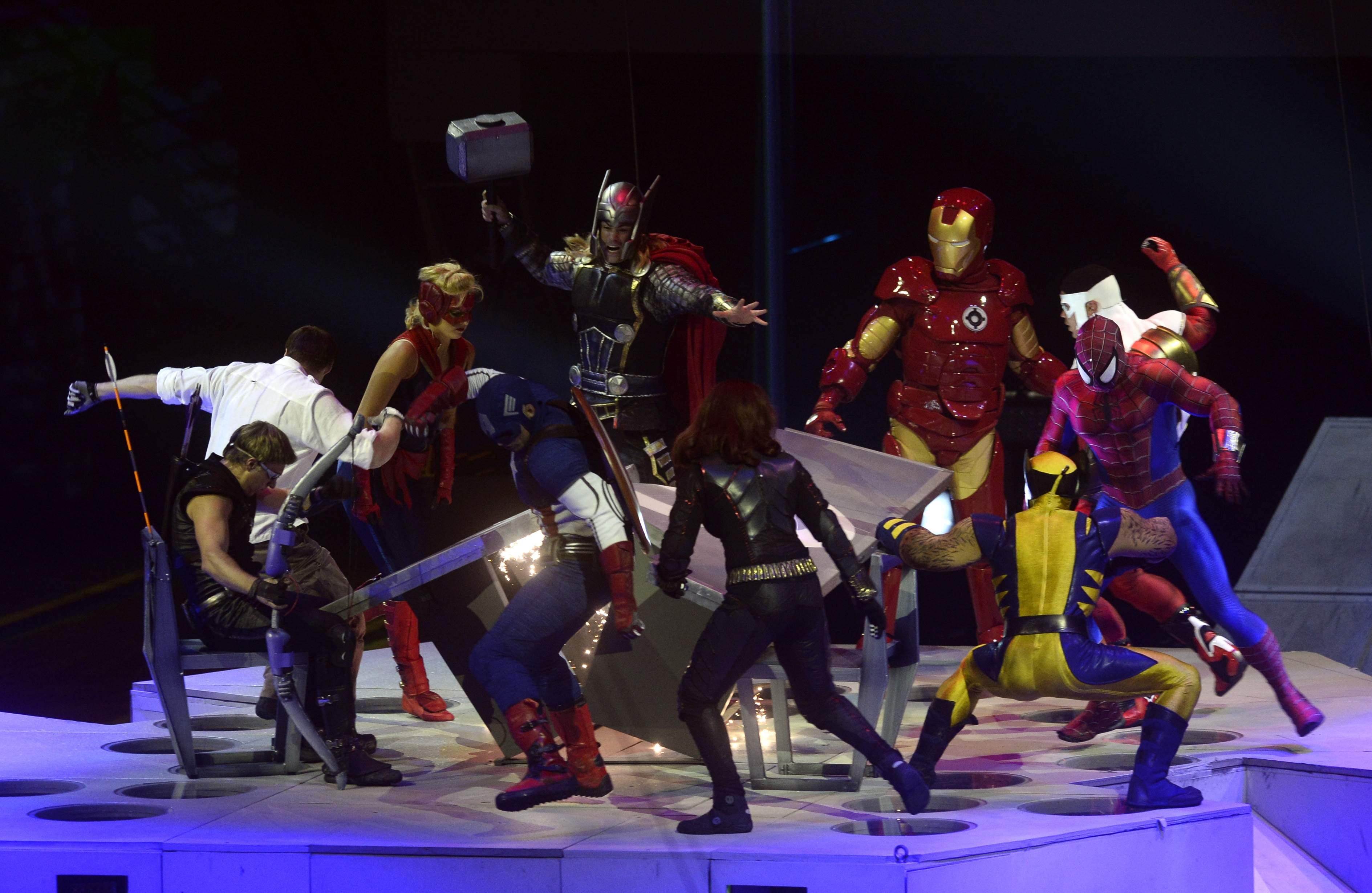 Although Marvel characters are familiar because of their appearances in comic books, TV shows, movies and video games, they’ve never toured live — until now. Marvel Universe LIVE gathers a bunch of heroes, like Thor and Captain America, and sets them on a quest.

Why Is This Important?

It’s not every day that the heroes, heroines and villains that geeks cherish and love are portrayed in the flesh, especially when the portrayals go beyond cosplay. There is a story that is played out from A to Z and the personalities of much-admired characters are rehearsed through actors and actresses. Although TV shows and movies do give actors and actresses the chance to do those things, the stage is the closest place that fans can get to their favorite characters.

With the tour making the rounds in many parts of the United States and slated plans to tour in Canada and the United Kingdom, the performances are comparable to Broadway shows going on tour outside of New York City. Whether or not there is actual singing has not been disclosed, but the audio pleasures of special sound effects are enough to please fans because plot and characters are higher priorities, especially because science fiction characters very rarely sing.

But that doesn’t mean that geek cultural references are precluded from ever having their own music performances. Music from “Doctor Who” was performed in Great Britain at BBC’s Proms, which is a classical music concert series of significant importance. Even more significant is the performance of video game music at multiple venues. Examples of groups performing video game music tracks are the San Diego Symphony and the rePLAY Symphony.

Among the general audience members that went to see the show, the reviews were pretty high, with an average rating of 4.2 stars out of 5 thus far. In many cases, the people who went to see the show were parents who brought their children along, so the main audience for these shows ended up being kids who were under 15 years old.

And the reviews from the press confirm that this show is mainly going to appeal to kids and not serious comic book readers, according to one reviewer from New York Magazine’s Vulture. The review from The Guardian was even less flattering, comparing the performance to “a Times Square McDonald’s.”

But Marvel Universe Live offers a vision into the future of what geek culture can look like. Although the show fell flat when it came to reaching the heights of the Puccini opera “Tosca” or Stravinsky’s ballet piece “The Rite of Spring,” this show offers the opportunity for stage directors and producers to seriously think about high-brow geek culture shows that cost a lot of money to attend.

Marvel characters aren’t only appealing to children, but has an older target audience as well. When coming up with new geek performances to fund, rehearse and tour, more complex dialogue should be included in the script. The challenge, however, will be that kids might not find the shows as fun as their parents would. A happy medium where both kids and adults can find superhero-themed performances enjoyable to watch is a necessary goal to attain.

Female Presence Is On The Rise In Gaming…But Why?