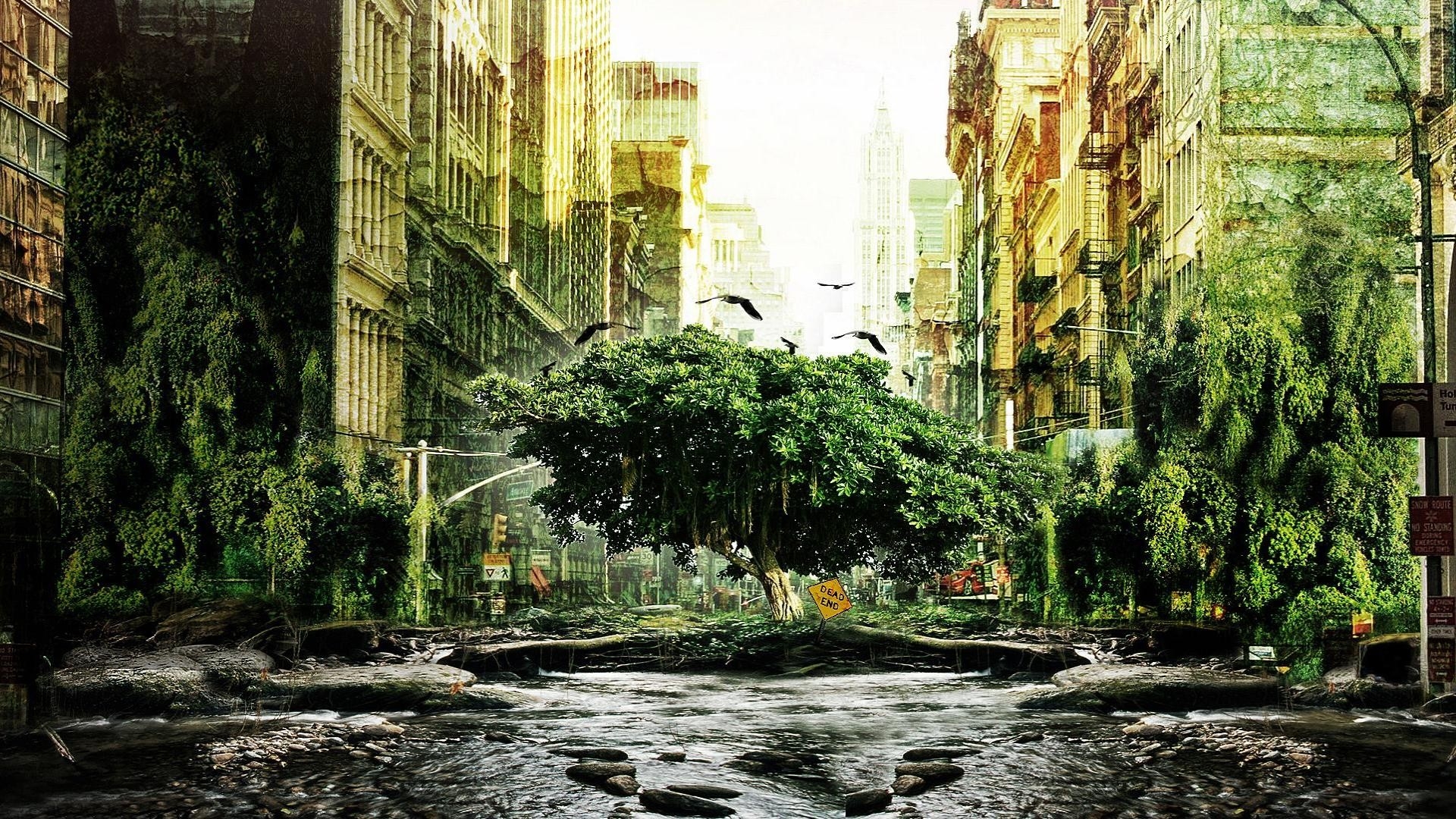 Hollywood seems to have a thing for raising the dead. And no, I’m not talking about the horrendous flood of zombie related media that seems to be all the rage.

No, I’m talking about how Hollywood hasn’t had an original idea in the better part of 10 years, so they just keep resurrecting old books and franchises and mangling them beyond recognition. It’s like Hollywood has devolved into a conglomeration of ultra high budget fanfic writers.

I Am Legend  Rises Again…

Well, it’s happening yet again. Warner Brothers reputedly has an I am Legend reboot in the works, making it the 4th movie adaption of the 1954 novel by the same name, all with varying degrees of fidelity to the book. Not only that, but I am Legend (the book, not the movie) is said to have inspired the whole zombie genre that we are so inundated with today.

The first adaption was called The Last Man on Earth, released in 1964, ten years after the book. The film was relatively low budget for the time, and garnered little critical acclaim. Despite this, George Romero cites the film, as well as the book, as direct inspiration for his film Night of the Living Dead. The second adaption, The Omega Man, was much more successful, garnering quite a following among the science fiction and post apocalyptic fans of the time.

However, the latest film adaption seems to have been the most successful, making over $580 million. Warner Brothers obviously can’t let a cash cow like that go, but they were soon confronted with a little problem. Will Smith, the star of the film, made it clear that he wouldn’t be interested in playing a role in any more sequels or reboots. Unless it’s Men in Black, that is.

Hollywood Has No New Ideas

This presents Warner Brothers with a little bit of a problem: they have a very successful franchise that they want to continue to make money from, but the person who would star in these highly lucrative films has refused to do so, and using a new actor in the place of Will Smith would only garner fan outrage.

This would be enough to make most normal people put the issue to bed and work on something else, hopefully something original. However, seeing as how Hollywood, and by extension Warner Brothers, is both blinded with greed and intellectually bankrupt, they’re instead going to reboot the series.

This time they’re going off a script titled A Garden at the End of the World, according to Deadline. This script, written by a relatively new scriptwriter by the name of Gary Graham. The only problem is that the script is reportedly a sci fi version of the 1956 western film, The Searchers. So not only is Warner Brothers rebooting a franchise for no reason other than profit (always a good idea), but they’re using a script for it that was originally written as a scifi rewrite of a completely different franchise. Not only that, but The Searchers is a film about a man searching for his niece, while I am Legend was a book about the last man on earth trying to survive in a world filled with hostile monsters.

This can only end well.