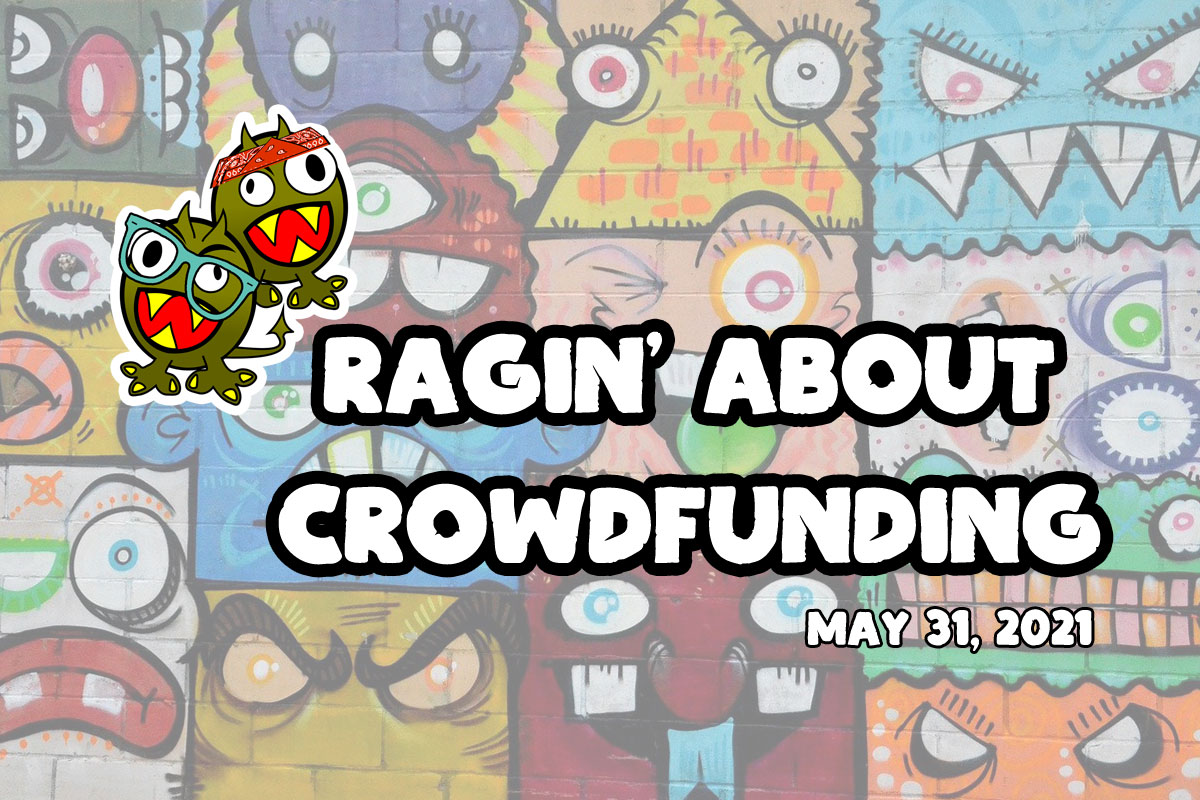 A story of gods, ghosts and an intergalactic tournament of champions.

The story of Hercules and his 12 Labors is one most casual fans of mythology are familiar with. What is less familiar to most is the story of his greatest labor. A labor that rips Hercules thousands of years into the future, where his bloodline is at its end and the fate of Earth lies in the hands of his final descendant.

Set against the backdrop of an intergalactic Tournament of Champions, The 13th Labor is the story of a demi-god seeking forgiveness for his past and a sixteen year old girl, who in order to save her home, must find a solace of her own.

So join Hercules, Pippa and Hermes and the rest of The 13th Labor creative team on this crazy adventure and help us bring it to life!

Cuddles’ life ain’t too difficult. He’s got a cushy job collecting protection money for a local crime boss, but after he’s partnered up with the boss’ son, things start to go sideways. First, he finds out that his partner has been skimming off the top. Even worse, the FBI are hot on their trail. Cuddles quickly finds that he has to play all sides against each other in order to survive.

Cuddles is a story of divided loyalty and self-preservation. It’s about trying to do the right thing when you’ve spent your entire life doing the opposite. It’s about survival and what that can end up costing you.

RISING TIDES: Tails of the Deep

I’ve enjoyed creating Merfolk art over the past few years. This year, I’m jumping on the MerMay bandwagon! I’ve created a list for my drawing challenge and I am very excited to bring my creations to life. The book will feature both mermaids, mermen and other sea creatures. I’m hoping to draw a diverse cast of characters too! I’ve completed a handful of drawing challenges this year and hope to wow your socks off.

This is a compendium of original illustrations and scenes that I created for the MerMay 2021 challenge.  In this compilation you will find original scenes, merfolk species, themes and more.

All the art was made with traditional media and different tools; markers, watercolors, multi liners, and color pencils and may have a few digital enhancements.

The Lost Sunday – a fairy tale comic book about burnout

In an enchanted world, the best day of the week is missing. Legend says an evil witch stole it – but Nina is determined to get it back! The Lost Sunday is a comic book about working too much, told through stories and inspiration from old folklore, myths and tales. The project is finished – we are here to ask for your support to print The Lost Sunday in English and Romanian.

The Skies are crowded with people in capes. A mysterious disfigured self proclaimed “Hero” a Cult Hero! Sets on a murderous path alongside Razor Blade Mary “The Holy Mother of Blades“ to make room up above. Their bloody pile of caped crusaders leads to an aimless young gifted Jamie, daughter of a long retired hero next to face his bloody penance. This is Cult Heroes. No Heroes. Just Villains.

Cult Heroes issue 2 is an on going 24 page super heroic horror comic book series. Filled with horrific and bombastic superhero encounters. Aimed for mature readers in the market for a new stylistic take where the rules are thrown out the window. In an effort to deliver to readers something unique only made possible through the kickstarter platform. The kickstarter is intended to send the book to print and into your hands in a timely manner along with quality handling and funding for the next issue.

Castlevania meets TRON in this 28-page sci fi/horror prelude comic of a hunter in search of a demon’s blood that will resurrect his ancestor to help defeat a demon onslaught.

For many centuries, negativity and corruption has worn thin the barriers between our dimension and one of a vicious demonic inferno called: The Desolation.

For generations, nomadic mage warriors called Akuma Hanta have been hired to track and destroy these horrors to continue the balance of our worlds.

Space Pussycat – A Raunchy Feline Romp Across the Galaxy!

A cat in a spacesuit, his partner with the mouth of a sailor, their space octopus, and a baby all walk into a spaceship…

An anthropomorphic cat-for-hire, his foul-mouthed partner, and their space-octopus-powered starship, the Pussyball, on a run-of-the-mill recovery job that unexpectedly dumps a precious – and utterly disgusting – cargo into their laps…

WHAT IS VOODOO NATIONS ABOUT?

OUR STORY: RJ and her husband Brent travel deep into Voodoo strongholds of NEW ORLEANS, trying to restore Brent’s humanity. This dark and haunting journey will challenge their faith, marriage, and worldview.

Life, death and the supernatural await them in the dark and sinister world of VOODOO NATIONS.

However, in Issue 1, BRENT was killed and resurrected by Bishop Lucas! Now, they travel to NEW ORLEANS to escape the evil world of Voodoo but they quickly learn that the VOODOO NATIONS is not so quick to let them escape.

The South will rise Un-Dead, when the story of Frankenstein meets the Civil War!

In the final months of the American Civil war, a secret Confederate Plot is unfolding. Desperate to turn the tide toward their favor, the Confederates have pursued a ghastly ghost story as a last resort. A horrific tale about a mad scientist who is believed to have brought a hideous dead monster back to life! Strangely enough, this foreign fairy tale has proved to be much more fact than fiction.