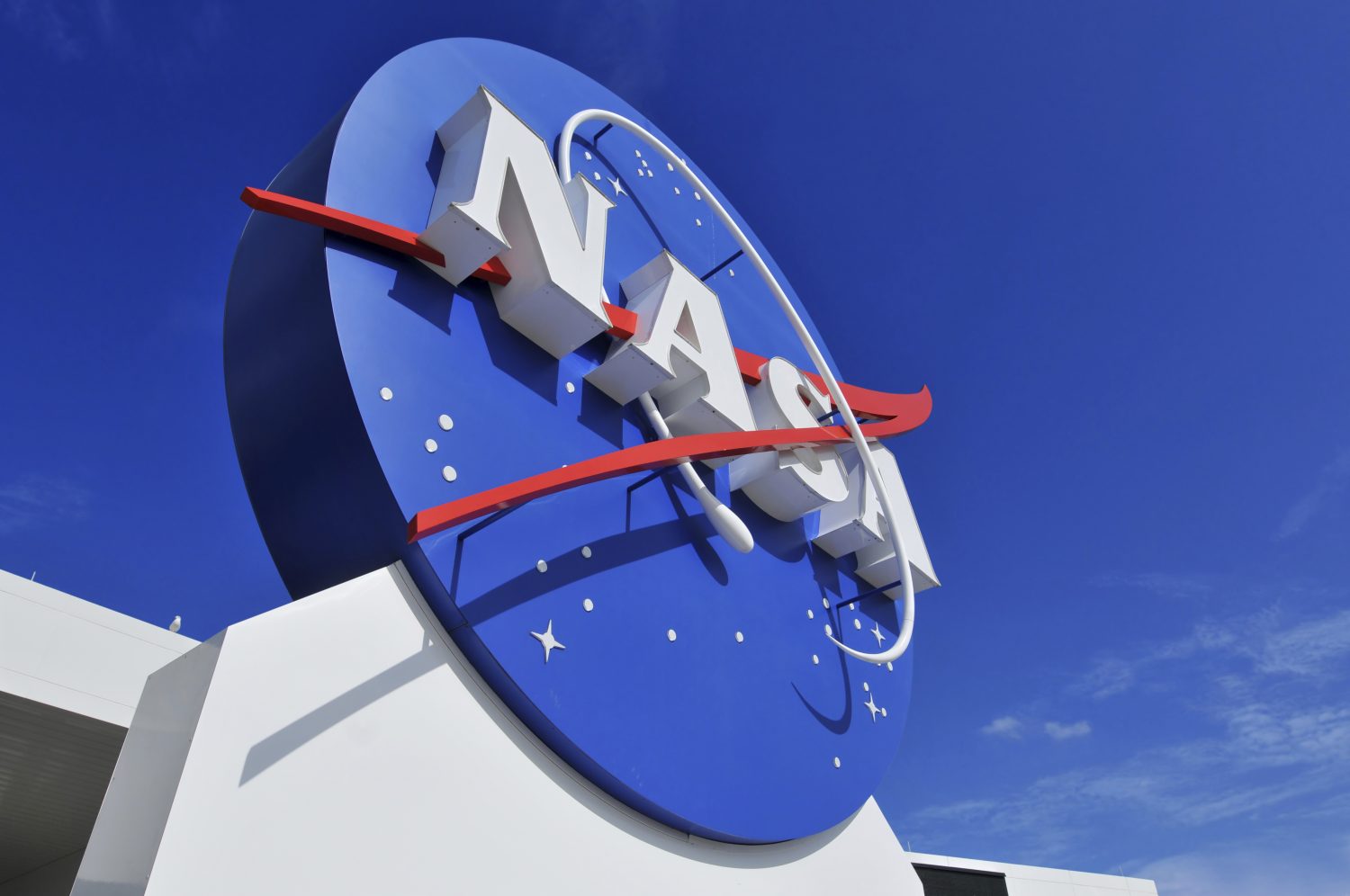 Fellow science nerds rejoice! Now if you google some amazing new research paper you heard about, you may actually be able to access it without paying way more money than you can justify spending to read a single article. At least, you’ll be able to if that research was funded by NASA. Even including research done by “non-civil servants” (and as much as I would love to delve into the grammar that makes that a hilarious term, I must resist).

This means that even if the research was conducted by private groups or contractors, they will still be required to submit a copy of their work to the database. Obviously, this does not include patents and various forms of classified data, but that seems reasonable to me. 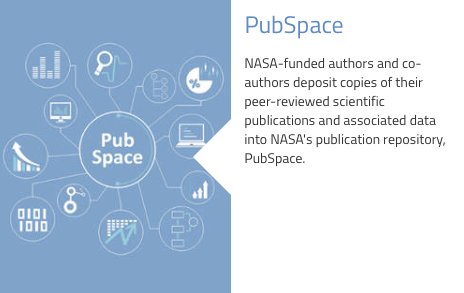 This is a huge step for science. This makes scientific thought available to the general public, and not just those who can afford college or expensive subscriptions to lofty publications. Now this glorious database, called PubSpace, is only just beginning with research that was funded this year, and will work from there, but having public access to cutting edge science may be the boost the scientific community needs to keep funding and to keep moving forward.

Netflix in September: Everything Coming and Going