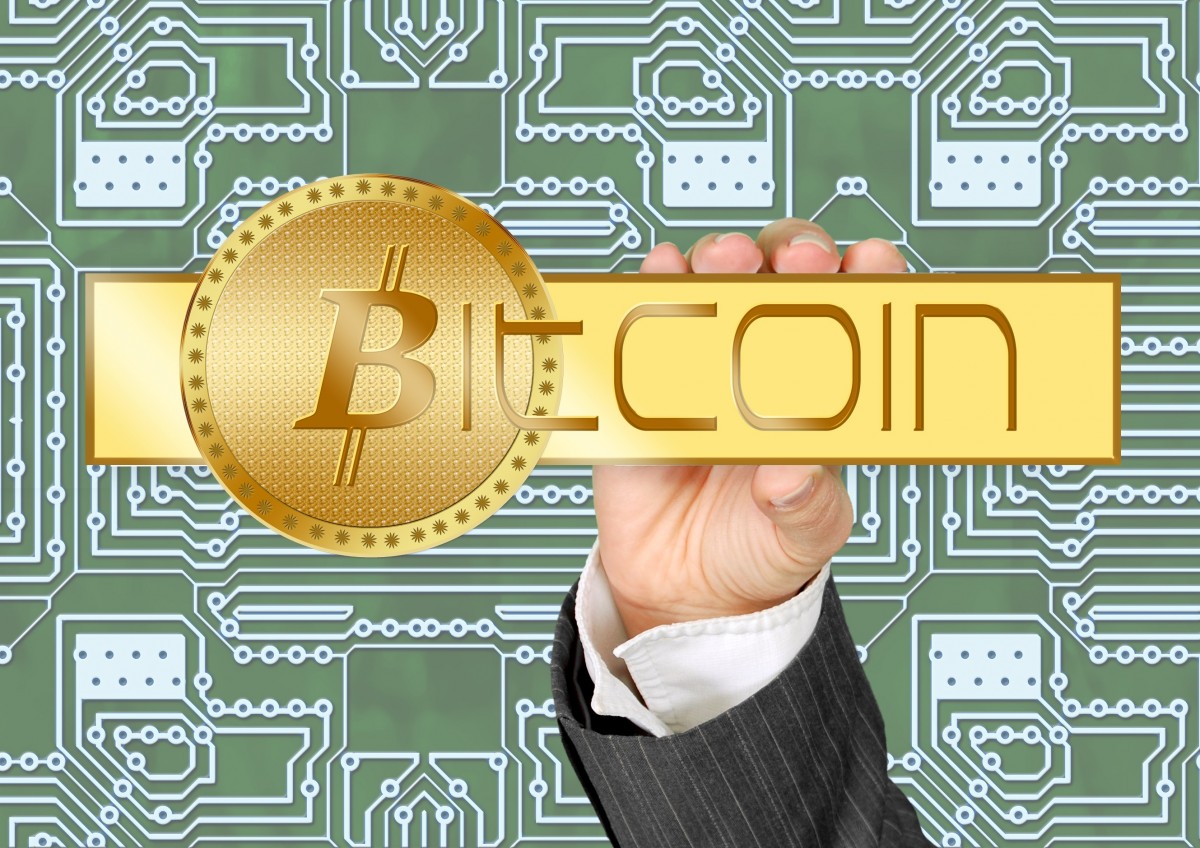 During the last couple of decades, the global economy has experienced several major changes. Hence, it currently immensely differs from its condition in the previous century. Entire nations now have to adapt to the new world order and unusual conditions. One of these factors of change became cryptocurrencies, especially Bitcoin.

Usually, the general public thinks of crypto as something that mainly attracts people who purchase Bitcoin in USA or other countries and become rich in the nick of time. Indeed, such thoughts are true, but the use of Bitcoin hardly has a limit. Even though the majority of twenty-one million coins belong to separate individuals, a large share is still in the ownership of enterprises.

Markedly, around eight percent of all sorts of companies have purchased this virtual currency. That is quite an impressive number, considering that big corporations avoid uncertainty, which Bitcoin can bring. Why do such massive market players prefer crypto anyway?

Reasons for a public enterprise to invest in Bitcoin

Looking for one primary motivation for a company to have a Bitcoin portfolio is rather pointless. Instead, there are several advantages that owners consider before buying the coins. Bitcoin benefits include:

Undeniably, the mentioned positive sides are well-known, but there are other sufficient benefits. To begin with, the fate of an enterprise often depends on its reputation. To put it another way, public opinion might be both life-saving and detrimental for a company. That is why management sometimes decides to demonstrate that they are willing to accept new things and have zero fear of risks. Such a position brings positive feedback from younger generations, who are into the new exciting things.

Except for the growing client base, enterprises with Bitcoin portfolios have high chances of cooperation with other forward-looking partners. Once a company positions itself as an advanced marked participant, its open-mindedness may lure those who desire the collaboration in the name of future success.

A final advantage of a Bitcoin portfolio is the allocation of resources. Nobody knows when the next crisis is going to shatter the world economy. Experts can barely predict tomorrow’s situation. In order to be secure during the upcoming changes, enterprises decide to have a portion of Bitcoin shares. Yes, this currency is super volatile, but it has demonstrated astounding growth in the past few years.

The top-three public companies owning the most Bitcoin tokens

Surprisingly, less than thirty enterprises own over one percent of all Bitcoin in total. Getting to know the leaders on this list is both beneficial and entertaining!

The undisputed leader among companies with immense Bitcoin investments is MicroStrategy Inc. As for November 2021, it had almost seven billion dollars worth of digital coins, making it to the first columns of newspapers! Without a doubt, such numbers result from the ambitious actions of the company’s CEO, Michael Saylor. What was the motivation for making MicroStrategy coin-based?

The key fact which you need to know is that MicroStrategy is a high-tech company. Since it works with informational technologies like web analysis and services connected to the finance or the health industry, no wonder its management approved Bitcoin use. In particular, the CEO has a pragmatic mindset that he uses for building a profitable long-term strategy.

As soon as Bitcoin grew popular, Saylor understood that multiple companies would invest in the new currency. In other words, the competition would skyrocket, along with Bitcoin value. As you know, the calculations were correct because Michael Saylor is a billionaire now! Was it his gut feeling or simple luck? Indeed, investing looks like a no-brainer. Yet, a powerful intuition often turns out to be years of experience.

At present, the actual superstar among companies with crypto-portfolio is Tesla. Undeniably, even the people who are barely keen on technology or Bitcoin know that Elon Musk has love-hate relationships with some cryptocurrencies.  Another week, another news headline that combines Elon’s name and virtual money. The Tesla company proudly takes second place with almost three billion worth of Bitcoin in its balance sheets!

This particular case is curious, thanks to the constantly changing company policy. By “policy,” newsmakers usually mean Elon Musk’s attitude towards Bitcoin, Dogecoin, or other coins. Luckily for an entrepreneur, he wins regardless of the turns he makes while ruling Tesla. Whenever he purchases currency, it goes up. Hence, once he sells it, his company profits either way!

The major problem that Elon has with Bitcoin is a detrimental environmental effect from the mining process. Sure, any public enterprise that supports pollution experiences major reputational losses. To clear Tesla’s image in the eyes of millions of shareholders, Musk prohibited the Bitcoin payments for the clients. The billionaire decided to wait till mining becomes less harmful for the planet Earth.

Beneath the two technological crypto-giants is the third place that is in reserve for another progressive public enterprise. The name of the company with a well-deserved bronze medal is Galaxy Digital Holdings. Even though this business is relatively new, existing since 2018, it managed to obtain almost a billion dollars worth of Bitcoin tokens! The owners collected a fortune by selling financial and crypto services and investing in the most popular virtual currency.

Mr. Novogratz, who created the firm, has an unchanging positive attitude towards Bitcoin. In particular, he encourages people to purchase cryptocurrency by picking the most opportune moment. The entrepreneur probably has the right recipe for winning. However, Novogratz still believes in the supremacy of gold in terms of volatility.

For the most part, the businesses with significant Bitcoin shares in their portfolios are from the high-tech field. They realize that virtual money is hardly going anywhere any time soon, so engaging in the topic is worth the time and costs. Indeed, tokens perform a role of a safety net for large businesses that tend to diversify the risks. Any public enterprise without holes in a budget has an opportunity to buy Bitcoin and use it to the max!