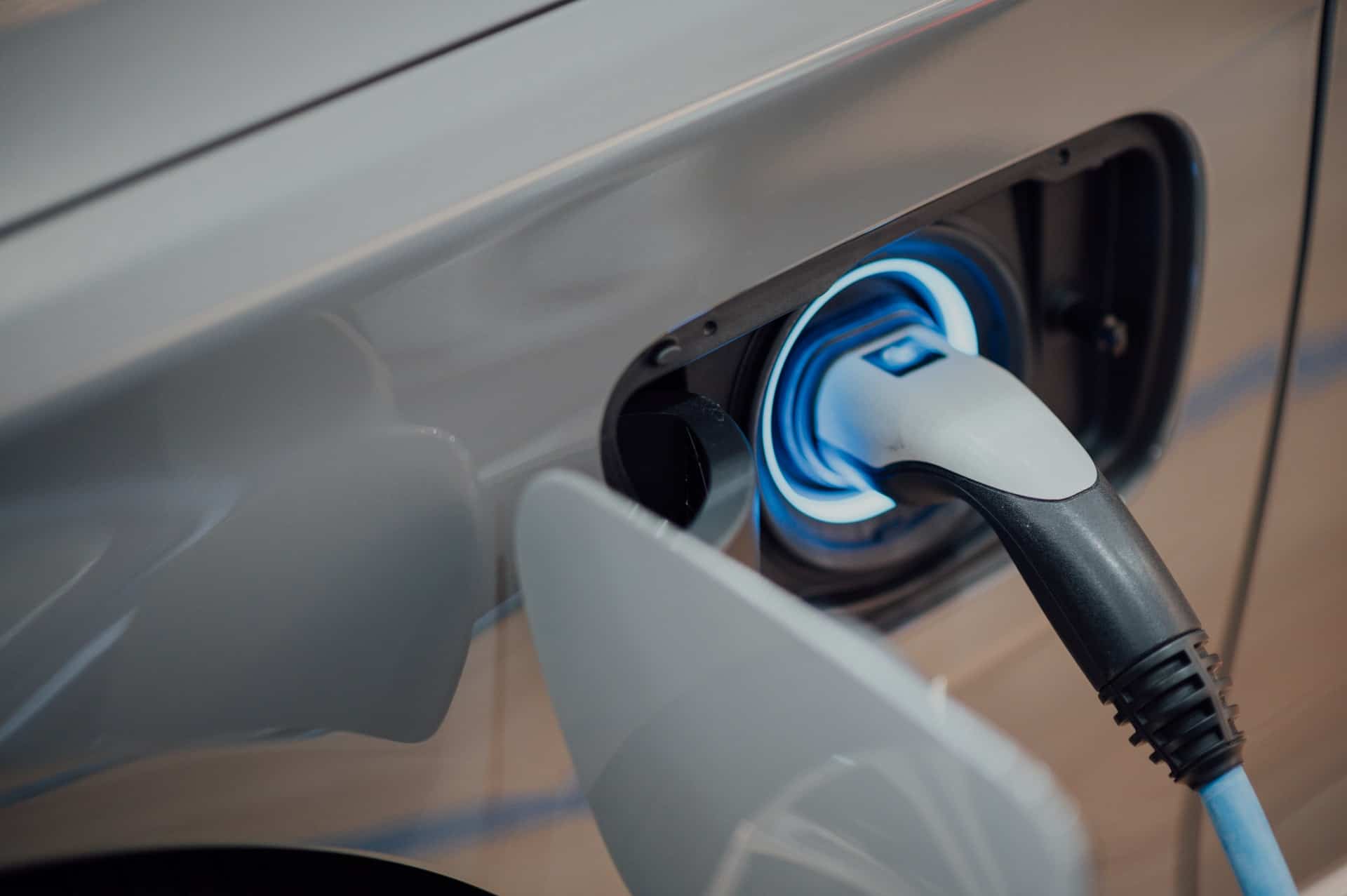 It would seem as if in response to rising fuel prices, more developed countries have implemented policies to shift to electric transportation. Well, the truth is that this trend has been growing for some time now. We can see that this trend really came out with full force when Tesla launched its vehicle. The brand created more enthusiasm around this space in mid 2000s. Now, about almost two decades later, we see that there a wide variety of EV companies that are stepping onto the scene.

In the meantime, more governments have pledged to curb emissions and make their respective agreements with regard to sustainability goals.

The potential environmental benefits, lower long-term costs, and the latest developments related to rising fuel prices, may provide a  indication of how a country should focus on electric vehicles.

A revolution in this regard has been introduced by a South Korean company called POSCO, headquartered in Pohang, South Korea. This company recently will partner with GM to form a battery materials plant in Canada.

Innovations Are Necessary in the EV Segment

As we know, one of the disadvantages of electric vehicles occurs when traveling long distances. This happens because, especially in less developed countries, charging stations are not distributed everywhere. Thus, the introduction of this plant makes a drastic change considering that the vehicles will be able to travel a much longer distance.

While the company is doing this primarily for business reasons, there is no denying the long-term effect that this plant could have in the market of supplies for electric vehicles. The company is focusing on battery materials considering the relevance of electric transportation, especially in the time being. Let’s not forget that there is tremendous pressure from international organizations and government agencies in various countries to reduce carbon emissions from the use of fossil fuels, in hopes of mitigating climate effects.

With fuel cell electric vehicles (FCEVs) powered by hydrogen, POSCO aims to produce about 500,000 tons of hydrogen through 2030. It is worth noting that the company based in South Korea is one of the world’s leading companies in steel production, having produced more than 41 million tons of steel per year. Whereas, time will tell if this company will be one of the drivers of the battery supply market.

POSCO operates in 53 countries around the world and has just opened a sister company that will deal exclusively with the production of materials other than steel. As this company is growing at a rapid pace, the introduction of the Yang San plant could provoke further similar moves by U.S. companies or Sweden’s Northwolt, which has already signed contracts worth $50 billion with high-profile customers such as BMW.