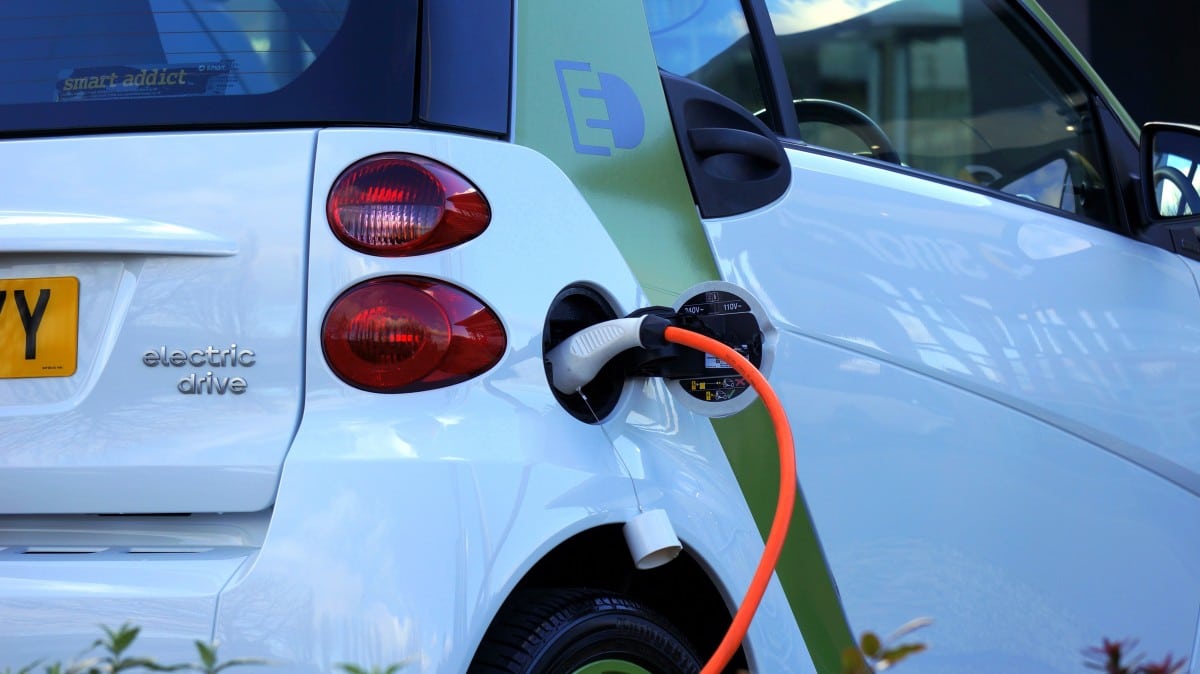 The biggest revolution ever to hit the world of automobiles is afoot. You may not have driven an electric car yet, but it’s inevitable that you will as we’re reaching the tipping point where electric vehicles will overtake traditional petrol or diesel cars in sales.

By 2025, Jaguar will only sell electric cars. Other major manufacturers have signaled this will be the final decade they sell petrol or diesel cars, including Ford and General Motors. A VW electric car for sale will be the first choice in the dealership before you realize it, as Volkswagen has indicated it expects over 70% of its vehicles to be electric-only by 2030.

But what of petrol and diesel vehicles? I expect that al used car dealerships near me will begin to fill up with these older vehicles as people inevitably move to electric. When browsing theused cars near me, I’ll need to consider whether I want a vehicle that will essentially be phased out soon, or choose a new electric car that the world is moving to.

Investment bank UBS has said the electric revolution has already begun and it won’t be limited to Europe. It’s expected that 25% of cars sold worldwide will be electric, 40% by 2030, and almost 100% by 2040.

The new promise of electric transport

Electric vehicles have always been a popular idea, but the technology was never able to live up to the expectations of the average driver. Electric vehicles were expensive and had a poor range, making them a no-no for most people.

The biggest changes have come in battery technology. Improvements have seen electric car range increase from a measly 50 miles to over 300 miles on a single charge. Power from batteries can be better delivered to the wheels, resulting in electric cars that can accelerate from 0 to 60 mph in around 3 seconds.

Perhaps the most important change is how much cheaper battery technology is now. A battery in 2021 costs you a tenth of the price of one with the same capacity in 2011. And they go further, too, with new batteries unveiled that can travel over a million miles before needing to be replaced.

The underlying mechanics of an electric vehicle are simpler than that of a combustion-engine powered vehicle. This means the rest of the car can be cheaper and maintenance isn’t required so often.

Meeting the challenges of the future

Around the world, new regulations are about to come into place that make electric vehicles almost guaranteed to become the norm. Already, over 150 European cities have regulations on emissions, and the EU has set a policy that seeks to reduce emissions by at least 55% by 2030.

Consumer behavior has changed, too, with shared rides and average bicycle use rising during the pandemic. People are more open to ride-pooling services, which align well with electric vehicle propulsion.

Electric cars don’t solve all the problems of the modern world. But they’re a major step in the right direction and a signal that we can fight climate change through smart, progressive action.