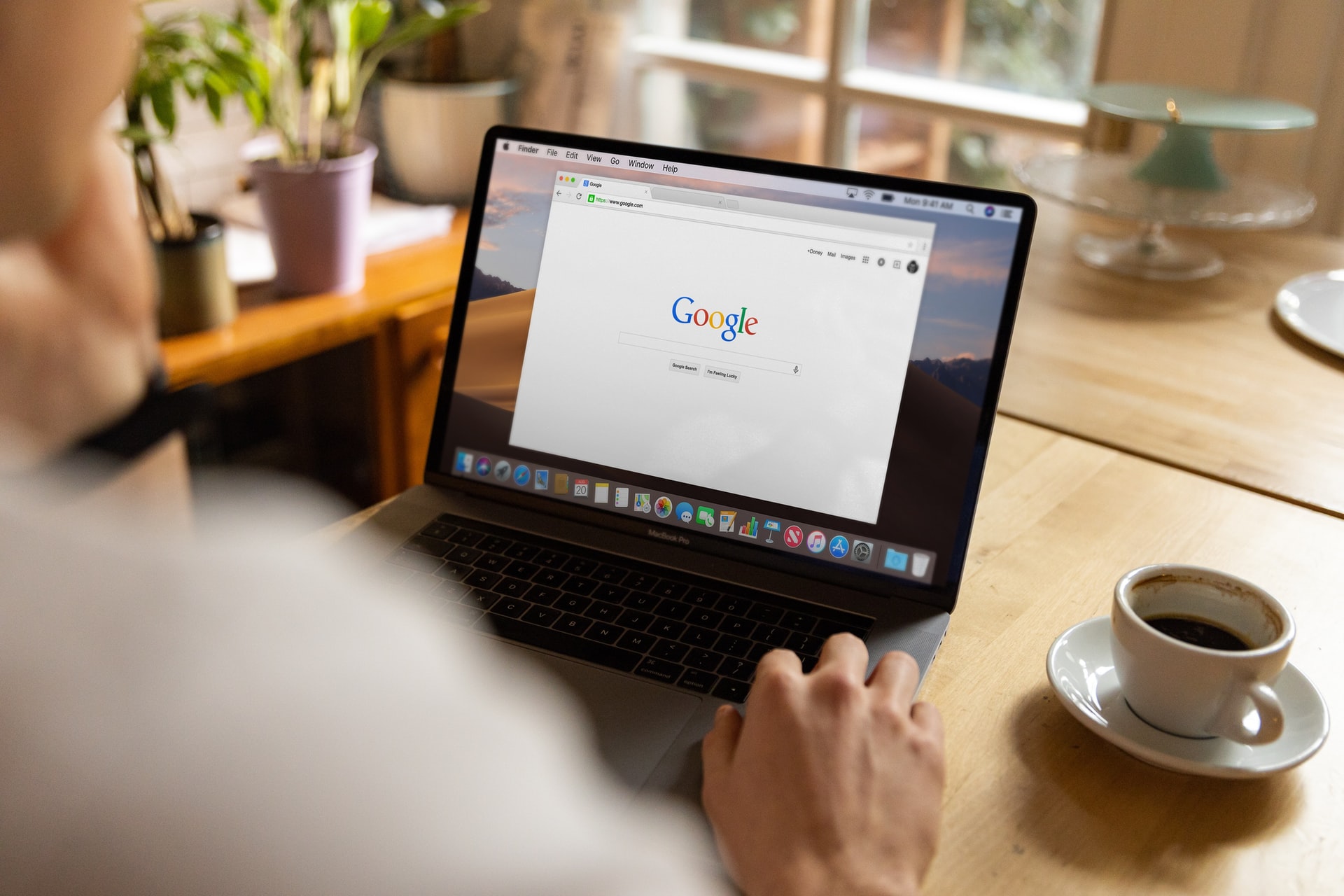 Google Play is planning to intensify its initiatives against seemingly outdated applications on the Play Store. To increase Android security, the tech giant has noted that it will be hiding thousands of old Play Store applications from November 1, 2022. Apps whose “target API levels” are above two years old will not appear in Play Store searches.

This is important as the firm seeks to continue to provide a fantastic experience to its users in all aspects.

The firm has been able to maximize value by focusing on the specifics of search since its founding.

Remember, every Android release comes with a unique set of security protocols and operational features. In theory, this could suggest that the apps made for Android 11 will have challenges running on Android 12.

However, the tech giant has dealt with the compatibility challenge by requiring developers to include a ‘target API level,’ which reveals the Android version that the application is meant for. This allows new phones to operate with older apps without hitches.

The planned step will not pose any significant threat to active developers building for Android since Google still needs new apps and application updates. It targets an android API level within 12 months of the latest Android operating system version release. However, any app updates submitted to Android that fail to meet this mandatory requirement will not be published on Google Play.

Abandoned Apps Are Targeted in This New Initiative

The new policy will only target entirely abandoned apps and those whose developers are still serving their user segments but haven’t taken action to keep up with the latest Android API updates.

Unlike Apple’s previous App Store purges, where the tech company pulled down thousands of abandoned and outdated applications, Google Play has no intentions of removing the targeted apps from its platform.

Instead, Google explained that the users of the old apps impacted by the new law will still have the opportunity to discover, re-install and use them on any other Android Operating System version that the application supports. This is a more customer-friendly approach to handling the issue, yanking the software off Play Store as Apple had done.

Nonetheless, Google still holds a similar goal to Apple as it feels that the outdated applications will act as significant security threats and offer a poor customer experience.

Google Invests in Iowa Among Other Initiatives