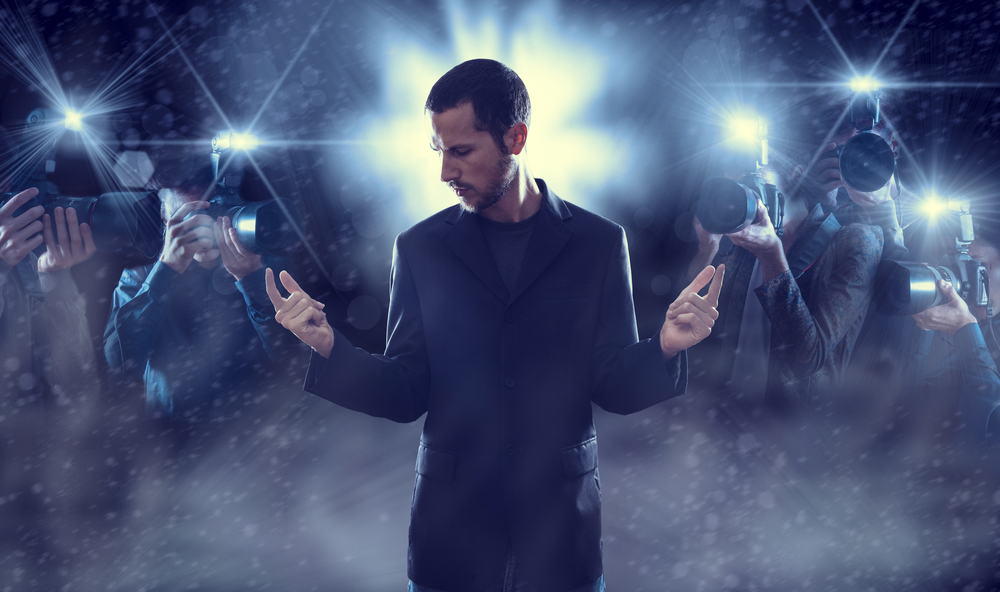 Thousands and thousands of games have been made in the gaming industry over the years. Everything from amazing computer games to console and mobile games and now VR. Today we take a look at the most popular games in the history of gaming.

If you are a gamer you will definitely know the games on this list. It doesn’t matter if you enjoy fast fps shooter games, strategy mobile games, or the best switch games. These are very well-known games that every gamer has heard about. So let’s get to it!

Since its release in 1984, Tetris has captured the imaginations of gamers around the world. Its simple gameplay is easy to learn but difficult to master, and its addictiveness has led to it being dubbed “the most popular game in history.”

To date, more than 520 million copies of Tetris have been sold, making it one of the most successful video games of all time. Though it was originally developed for use on electronic handheld devices, Tetris has since been ported to almost every gaming platform imaginable.

It has even inspired a line of Tetris-themed merchandise, including T-shirts, coffee mugs, and even jewelry. Whether you’re a casual player or a hardcore enthusiast, there’s no denying the enduring appeal of Tetris.

With more than 240 million copies sold, Minecraft is the second most popular game in history. The game has been praised for its creativity and open-ended gameplay, which allows players to build and explore vast virtual worlds.

While the game can be played alone, many players enjoy sharing their creations with others online. In fact, Minecraft has one of the most active modding communities in the world, with thousands of players creating and sharing new content on a daily basis.

Whether you’re looking for a relaxing building experience or an action-packed adventure, Minecraft has something to offer everyone. So it’s no wonder that the game continues to be one of the most beloved games of all time.

It is also really popular to make your own Minecraft server so you can play with friends as well. This makes you create the rules of the server and you can choose exactly who you want to play with. Tons of gamers have their own servers to make amazing creations in the cube-styled gaming environment.

Grand Theft Auto V is the third game on the list of the most popular games in history, with more than 170 million copies sold. The game was originally released in 2013 and quickly became a best-seller. The game’s popularity has only grown in the years since, as it has been embraced by both casual and hardcore gamers alike.

Grand Theft Auto V is set in the fictional city of Los Santos and allows players to explore the open world and engage in a variety of activities. The game has received critical acclaim for its large open world, rich storytelling, and immense replay value.

In addition to its single-player campaign, Grand Theft Auto V also features an online multiplayer mode that has proven to be hugely popular with gamers. Some gamers even make a living playing the game by buying and selling GTA money! There is no doubt that Grand Theft Auto V is one of the most successful video games of all time, and there are many reasons why GTA V is so popular which looks set to continue for many years to come.

The 4th game on the list is Wii Sports. Wii Sports are to this date still a really popular game and with more than 82 million copies sold worldwide, the game has cemented its place on the list of the most popular games in gaming history.

The game, which was released in 2006, includes a collection of five sports games that can be played using the Wii console’s motion-sensing controllers. Wii Sports quickly became a global phenomenon, with people of all ages enjoying the simple yet addictive gameplay. The game’s popularity has prompted Nintendo to release several sequels over the years, including Wii Sports Resort and Wii Sports Club.

Wii Sports multiplayer mode allowed friends and family members to compete against each other in friendly competitions in tennis, baseball, bowling, and much more.

While other games may have outsold Wii Sports in terms of raw numbers, there’s no denying that the game holds a special place in the hearts of gamers and families around the world.

PlayerUnknown’s Battlegrounds is the last game on our list, with more than 75 million copies sold. The game was released in 2017 and quickly rose to popularity, thanks to its unique Battle Royale gameplay. Players are dropped into an island map and must scavenge for weapons and supplies while fighting to be the last person standing.

The game has been praised for its intense action and competitive multiplayer gameplay. In addition, the game has been a huge success commercially, setting records for most concurrent players and most copies sold in a single day. With its popularity showing no signs of waning, it’s safe to say that PlayerUnknown’s Battlegrounds is here to stay.

These five games are some of the most popular in gaming history, and it’s easy to see why. They each offer something unique and enjoyable that has kept gamers coming back for more over the years.

Whether you’re a fan of Tetris’ simple gameplay, Minecraft’s creative building, Grand Theft Auto V’s action-packed open world, Wii Sports’ family-friendly fun, or PUBG’s intense Battle Royale gameplay, there is sure to be a game on this list that appeals to you.

So what are you waiting for? Try out one of these bangers today if you have never played them!

Kasper is a professional copywriter, blogger, and gaming nerd from Denmark.
He has been writing content for the past couple of years.
When it comes to gaming, tech, streaming, or esports, he has something to say about it. He enjoys a good movie, anything football-related, and playing video games.