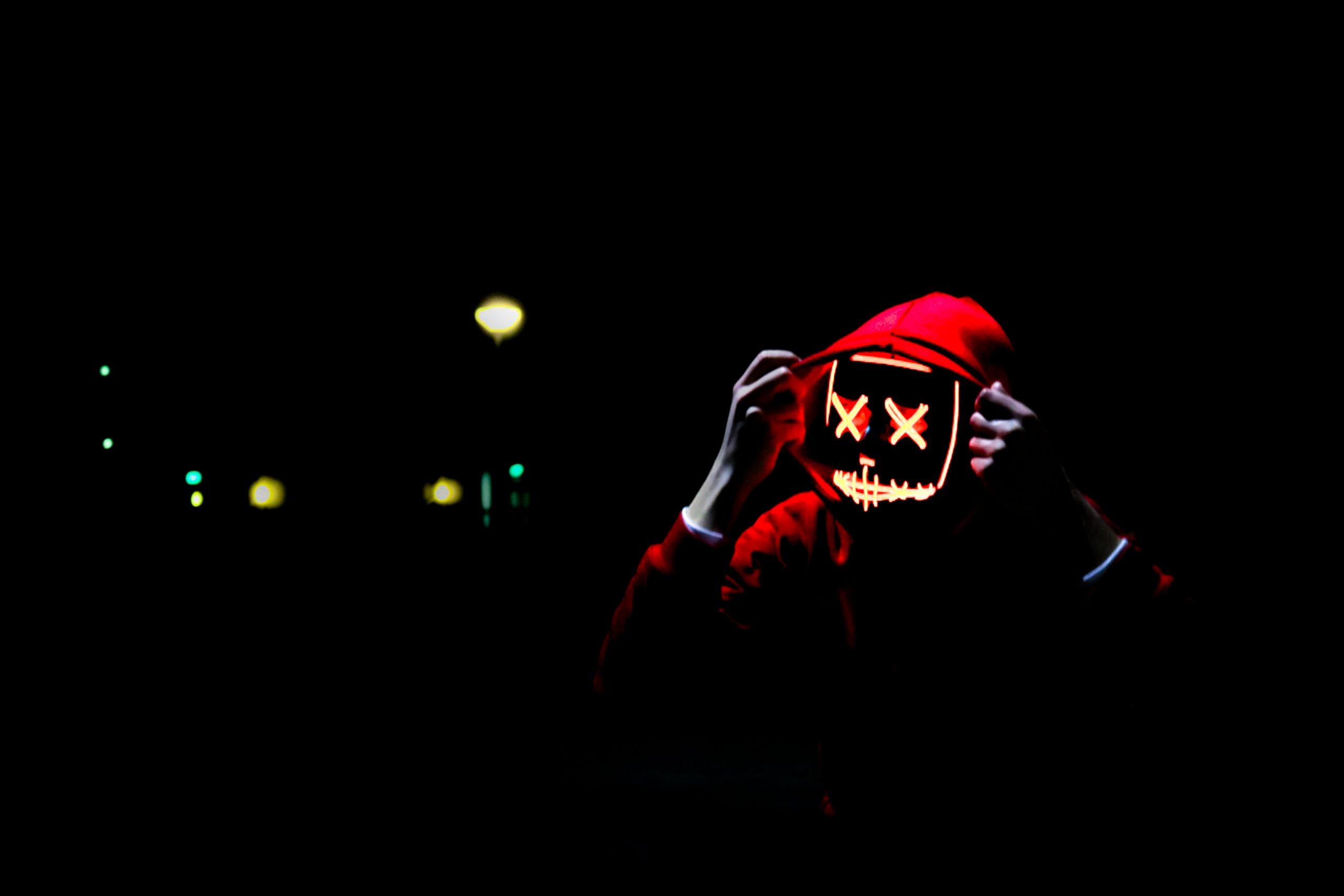 Fans have been waiting for the launch of PlayStation 5.

Everyone knows that it will come out this year, but they don’t know precisely when. To add to issues, the PlayStation events and other aspects surrounding the production and release may delay due to the coronavirus.

According to Forbes, the Playstation reveal may not take place in February.  After a lack of mention of the new console in the investor call recently, gamers have been keeping tabs on Sony only to find the company has launched websites that keep the eager fans in the loop.

The website talks about how Sony is not ready to reveal the new PlayStation. However, they are prepared to give us a first glimpse at the features that PlayStation 5 will have. In order to be the first ones to find out what they are, audiences have to sign up on the website to receive timely news.

Price and Exact Date of Launch for The PS5

The cost and the exact date of the launch have not yet been revealed, but it seems like we will know about it through the notifications that Sony sends its PS5 email list.

The real launch may not be that far away.

Skeptics think the only reason Sony launched a website for updates at all was that everyone believed new console details would be coming out in February. Sony had to give PlayStation users something to hang on to while they work behind the scenes.

The launch of the websites does show that Sony is building up to a great event that will finally reveal the console.

In the meantime, here are some of the things that we do know about the upcoming new console.

Features of the PS5

The new PS5 will support up to 8k resolution. 8K resolution support is a smart move considering tech analysts believe that a few years along the line, everyone might be using an 8K TV screen to enjoy movies like Morbius. However, for now, our 4K resolution will do, and the console is ready for it.

With ray tracing, gaming experiences will be taken to a whole new level. We are talking about immersive sound and 3D object-based audio.

We’ve recently talked about how the PS5 is supposed to be better than the Xbox as characterized by that one twitter user and we’ll stay up to date on the latest happenings.