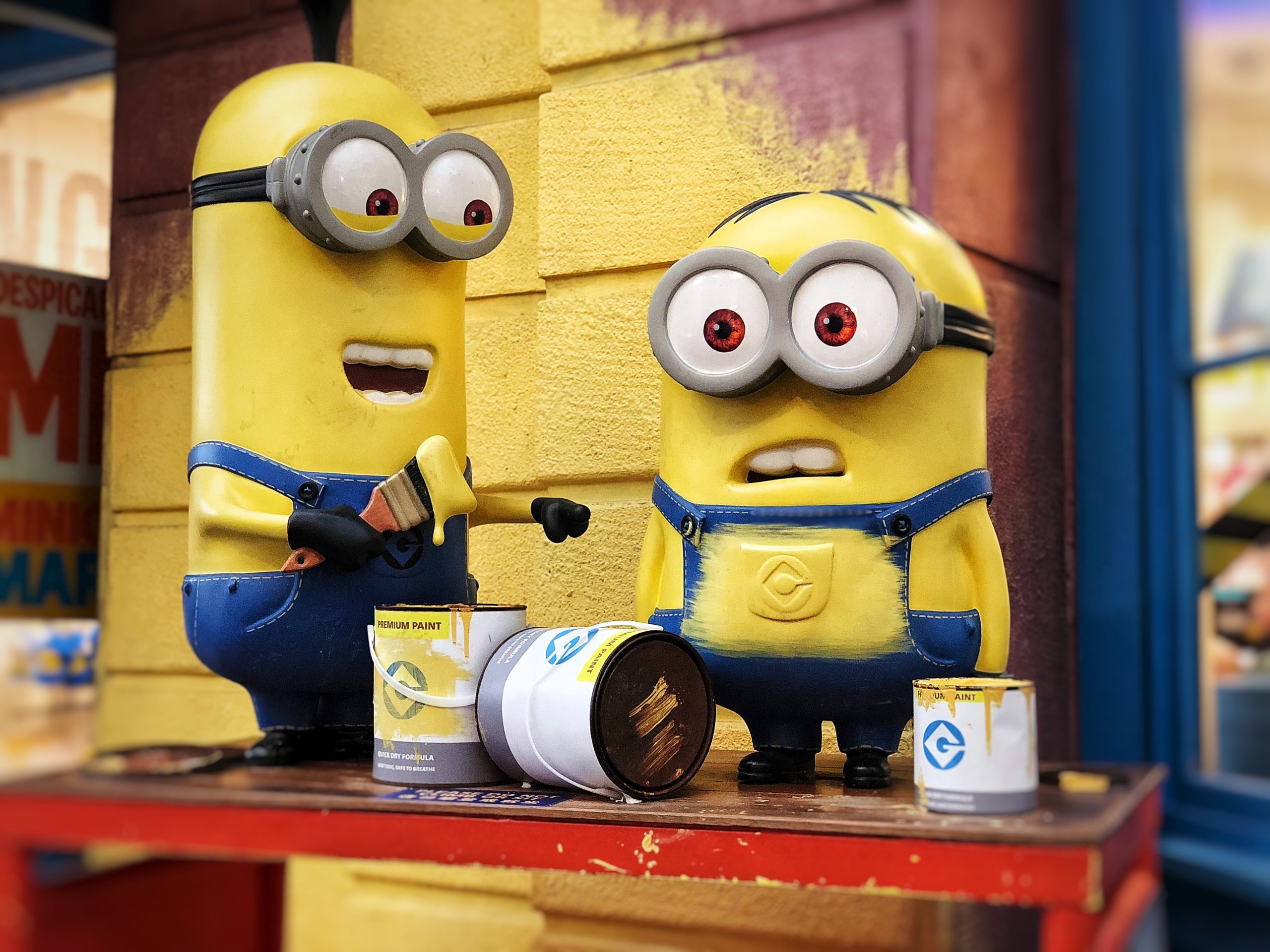 Well, every year with a new Minions movie is a great one. The latest one is called Rise of Gru and will be out in July. The recent Minions films have gotten great feedback, and we’re sure that the newest one will also find love from audiences.

The Rise of Gru promises to show more insight into Gru’s past as a continuation of the ideas from Despicable Me.

Delving into Gru’s Past

Despicable Me has done its fair share of showing the audiences what Gru’s backstory is like. In the last movie, they even went as far as reuniting the supervillain turned spy and family man with his long lost twin brother.

But we can still learn much more about Gru.

For instance, how did the evil Gru get to be such an inventive evil genius? Well, we expect to find out in Minions: Rise of Gru.

When Will the Rise of Gru Arrive?

The movie will hit theaters worldwide in early July. It will be perfect timing for a family movie to be on the big screen during the summer holidays.

What We Know from the Trailer

The first look of the trailer shows us Gru as a child. He arrives at the Vicious six headquarters pitching for an opening for a supervillain. He is then told off by one of the 6 for being a child and not evil enough. Gru responds with, “ I am pretty despicable.”

To prove how truly evil he is, he steals the greenstone right in front of the Vicious 6’s noses and makes a run for it on his getaway bike. Of course, he has his minions waiting for him.

While they are on the run from his peer group of villains, Gru hands the stone to Otto, the Minion, so that he can safely take it to the HQ while Gru distracts them. When they finally meet up at Gru’s evil lair, it turns out that in emblematic minion fashion, Otto traded the precious stone with an ordinary rock at a kid’s birthday party.

The other rock had googly eyes.

We also see that Gru is more of a chipper individual.

We see from his persona is that he is nothing like the grumpy Gru we knew in the first Despicable Me. He has a chirpy disposition and a super optimistic outlook towards super- villainy.

Is Gru living his best life?

We’ll find out in July.

Fans have been waiting for the next installment in Despicable Me for some time now. It looks like they will be watching a prequel instead. Minions: Rise of Gru meets the first Minions and the Despicable Me movies as the junction in a timeline that the minions and Gru joined forces. With a solid premise, you don’t have to watch all the films to enjoy this one.