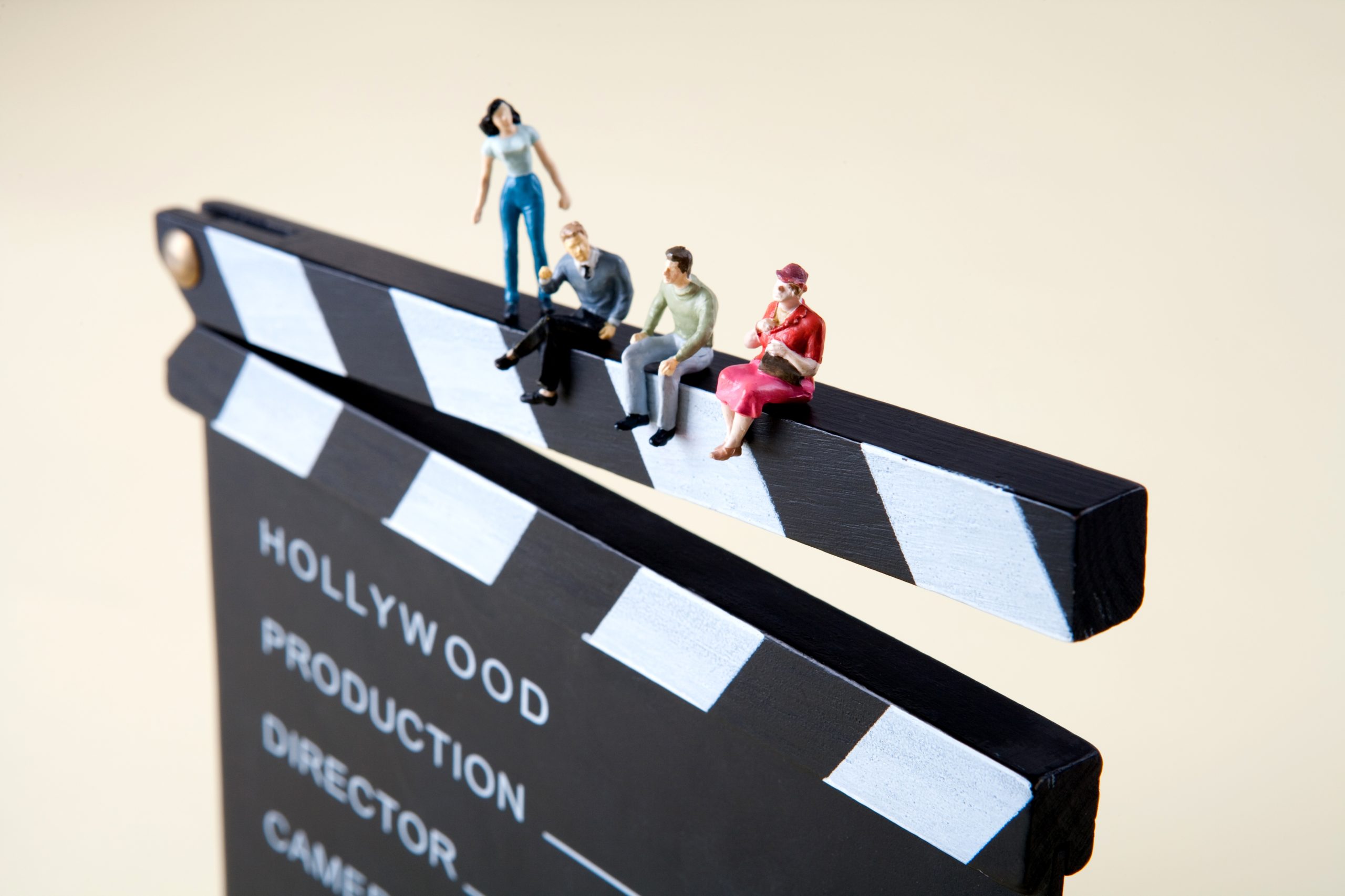 Onward starring the voice of Chris Pratt, and Tom Holland as the sibling duo is finally out after years of teasers. The movie won over the box office this weekend after it earned $40 million in North America alone.

Even though Onward is at the top of the chart, it makes it to the bottom in the history of Pixar’s animated feature film openings. Disney released a statement where they said the figure was actually around the same number that the studio was expecting. This is a little difficult to believe because Onward had everything in a Hollywood hit checklist.

It had the star power owing to its list of famous actors.

The film had the Pixar brand behind it, and the marketing was spot on. Almost everyone who is a fan of Toy Story and The Incredibles was planning to watch this new movie.

So what exactly happened?

A lot of industry analysts believe it could have been because of the time of the year that they released a movie, which is not usual for Pixar. Pixar has forever fueled itself on a demographic of young audiences and families. Therefore almost all Pixar releases occur around the summer holidays or near Christmas.

Everyone in my office now refers to Coronavirus as the roni https://t.co/Bnsbfq1uG7

We know that another tragedy has the film industry across the globe. Of course, this is none other than the global social and economic impact of the Coronavirus outbreak.

Hollywood’s biggest market globally was reduced by more than half when China shut off its theatres as a way to discourage further contamination among its citizens. Of course, this has led to outrageously low numbers for outstanding movies such as 1917. It also has led to the delay of many other new releases that are to come.

It seems the same trend is present in North America, where consumers are less likely to go out in public with their families to reduce the risk of catching the virus.

Films such as the latest bond film and other films have been pushed out or have seen low returns due to the growing coronavirus issue across the world. Those who did go to see Onward loved the movie, so Pixar didn’t disappoint.

We’ll see how the film does over the long term as we know that it will head to Disney Plus in a few months. If people don’t get to see it in theaters, they’ll get to do so while they are on the go.