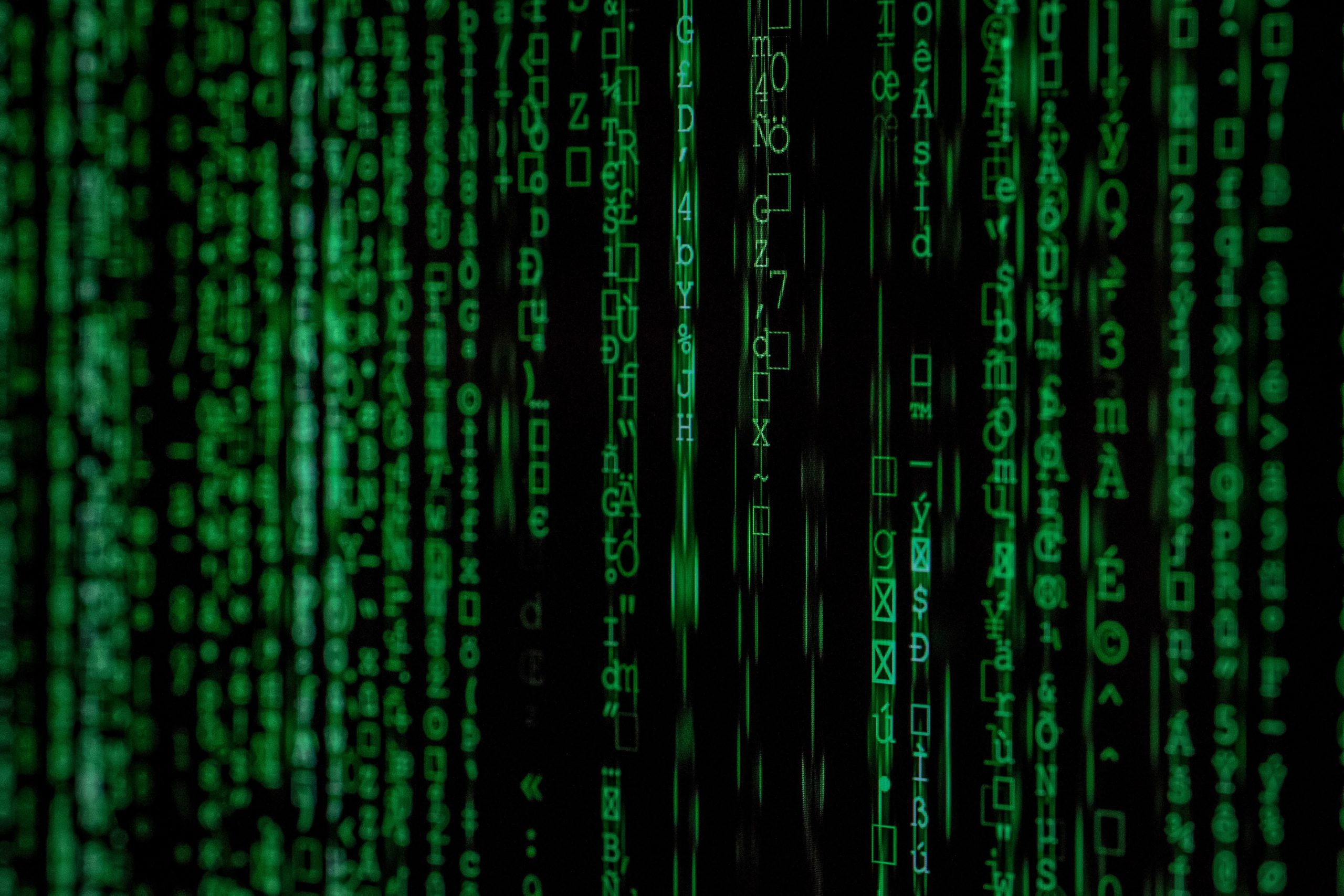 5G is the fifth generation of wireless networks. The 2020s are set to be the “era” of 5G, and this will be the network on which the majority of future mobile communication occurs. There’s been lots of discussion recently about how cities and telecom companies will implement 5G networks, and in a previous article, we’ve looked at the role big companies will play in making it happen.

But you may be wondering why it’s so important. Indeed, many articles have framed the implementation of 5G as a race to be won. If developing 5G is a race, what do the winners win? And what do the losers lose? This article looks at those questions.

So now we come to the fifth generation, first rolled out in 2019.

The promise of 5G is huge: the speeds are much faster, increasing to anywhere from 100Mbps to 20Gbps. In some cases, this is more than a thousand times the speed of 4G. These speeds allow users to download entire films in seconds, among many other things.

The latency is also going to be significantly reduced. Latency is basically how long a transmission takes — its lag time. Latency is really important for some applications, like industrial robotics and gaming. In 4G networks, the lowest latency that you can find is around 10ms. With 5G, it is expected to be 4ms, or even as low as 1ms. The implications are that 5G will be able to support a whole new set of uses, including mobile gaming that comes close to what is possible on a console.

Connection density also increases with 5G. Density is how many devices the network can support at the same time. One 5G cell is expected to be able to support about a million devices per square kilometer with 5G. With 4G running up against capacity issues, this is a huge improvement.

While it’s unlikely that there will be that many cell phones that need to be supported in the near future, this will allow cities to develop Smart City infrastructure, with smart traffic lights, parking spaces, and even smart vehicles. Current networks would not be able to support the number of devices that Smart Cities could create, but 5G networks would be able to.

Why does it matter?

Great, so 5G promises fast speeds, lower latency, and capacity for more users. But is it really such a big deal?

Lots of people seem to think so, especially those constantly dealing with buffering or freezing issues.

5G is being heralded as the “era of boundless connectivity“. They are saying that this is a fundamental change in the role that mobile technology plays in our society. The idea is that this network is the critical infrastructure needed to implement the intelligent automation that cities and countries will create. Self-driving cars, wearable technology, and augmented reality devices are just some of the future technologies that would require the speed and increased capacity of 5G networks.

Some say that it will also transform the industrial process, and create substantial economic opportunities with it. The digitization and automation processes that may be enabled with this technology could create more efficient companies and therefore support the economy. It could open a new world of innovation. 5G could change everything from the way farming is done, to the efficiency of manufacturing, to the quality of healthcare that is available.

Thus, the benefits to come to those areas that develop 5G networks early are increased efficiency and economic innovation.

The Race for 5G and What’s at Stake

Everyone on the Internet seems to be framing the development of 5G networks as a race. So if its a race to develop 5G networks, what’s the prize? What do the winners win?

It appears that the winners may also benefit from additional business and economic opportunities. Companies like Google and Amazon may choose to set up offices in cities with lightning-fast connectivity. And, these 5G networks may foster innovation and enable new start-ups and new technologies to emerge in cities that have these networks. So, in terms of economic development, there seems to be a good reason for countries, states, and cities to invest in getting 5G early.

But what if we lose the race? What do we lose if we come second or third?

Will companies pick up and move to cities that have 5G? Probably not — after all, Facebook is still based in the U.S. even though it has some of the most expensive — and slowest — networks in the world. Will cities miss out on the benefits? Maybe for a few years, but they will likely still get them later.

In all the discussion around the race to 5G, there’s actually little discussion of why it’s a race. It could be that all this talk about it being a race is actually more to build political support for the high price tag than actually about losing something. Sure, it will be good to get these networks up. But will there be significant costs if we’re the second ones to do it? Maybe not.

Watch out for 5G. These networks will likely substantially change how we use the internet and how we structure our communities. 5G will offer a lot more than just faster video speeds and gaming — it could change how cities are structured.

Will the U.S. get there first? Maybe, maybe not. And it’s not clear that it matters as long as it gets there eventually.