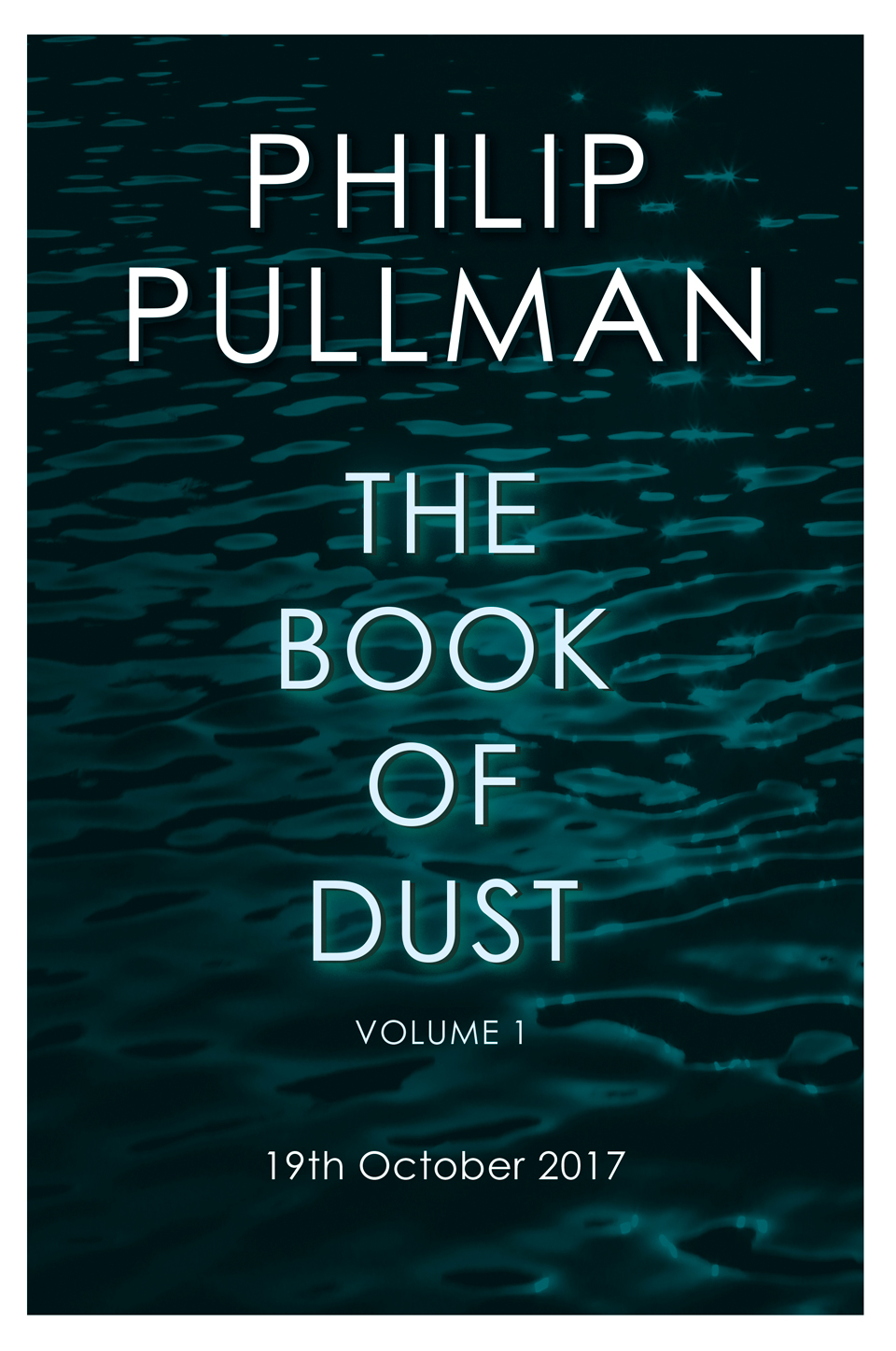 News broke last week that Philip Pullman will release three more books continuing the His Dark Materials story. Fans have been speculating for years about whether or not there would be a follow-up to the classic fantasy trilogy. Anyone who is familiar with the novels knows there was so much story left to tell.

His Dark Materials is comprised of three novels (The Golden Compass, The Subtle Knife, and The Amber Spyglass) and is centered around Lyra Belacqua, an extremely clever and fierce little girl, her dæmon (everyone has one- your soul in animal form), armored bears, multiple universes, theoretical physics, God, magic, and Dust (an invisible residue that is the driving force behind the original three books).

The world Pullman created has been read by over 17 million people and it’s time we got the chance to dive back in. Pullman says his new release, titled The Book of Dust, will delve further into the mysterious substance of Dust.

I’m delighted that we can now say something about #bookofdust. There’s a message on my website and another here: https://t.co/qbEeSdX2vJ

Pullman explains on his website that The Book of Dust won’t be a prequel or sequel but will “stand beside” His Dark Materials. He says “It’s a different story, but there are settings that readers of His Dark Materials will recognise, and characters they’ve met before. Also, of course, there are some characters who are new to us, including an ordinary boy (a boy we have seen in an earlier part of Lyra’s story, if we were paying attention) who, with Lyra, is caught up in a terrifying adventure that takes him into a new world.” Lyra will be a baby in The Book of Dust and in the second release, she’ll be 20 years old.

The Book of Dust, the first book in the companion series, will be released on October 19th of this year. Pullman has confirmed the second has been written and the third book is ongoing.