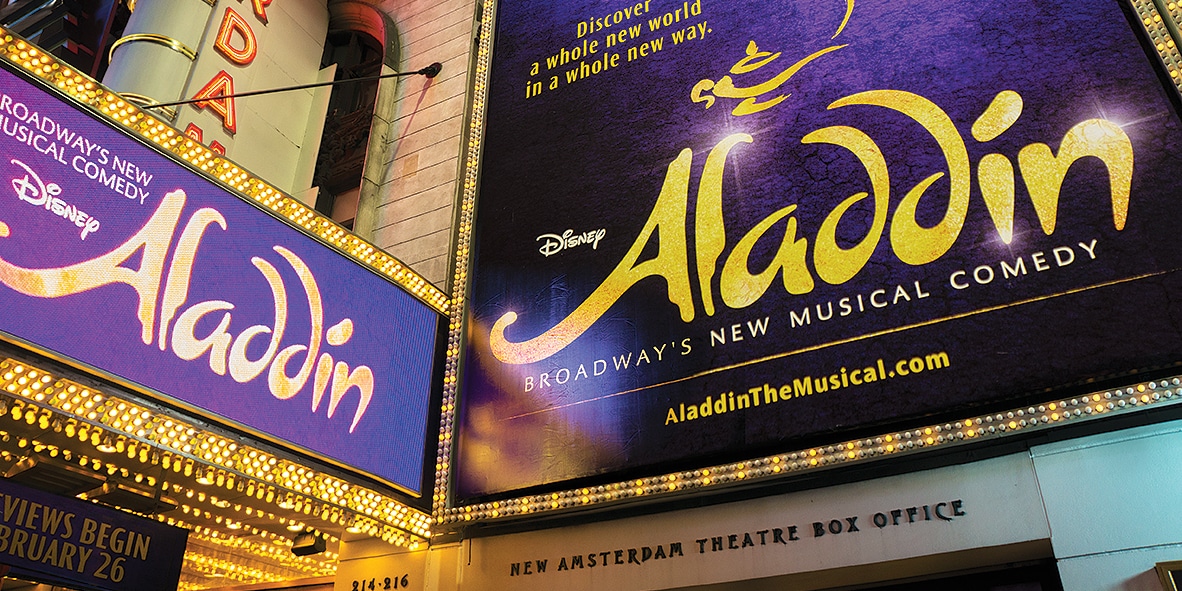 The Broadway hit has packed a full house but the song-and-dance spectacular is making news for something other than its shows.

There is major backlash over the whole presentation of the musical, even despite its diverse cast, there seems to be a bad representation of Muslims. With, perhaps, the biggest mistake, months before the March premiere, a rumor circulated online that the 34-member cast included no performers of Middle Eastern heritage. This claim has caused an uproar on Broadway because many wanted Disney to be true and authentic to the Disney classic.

There is no truly self-identified Middle Eastern actor, and this makes the Broadway show just as controversial as Hamilton, another hot show on Broadway. In this Broadway show, there was a diverse cast but the lead of Hamilton was Latino American, which caused some history buffs to question why they used a Latino American to portray the historic figure. The issue is whether other nationalities can play other ethnicities?

In an email to The Huffington Post, a Disney representative explained why the ethnic breakdown of the cast can neither be confirmed nor denied. Per the company’s adherence to the policy known as “colorblind casting,” ethnicity is left out of the casting process. “Legally, the company is not allowed to ask potential employees about their ethnic background at any point during the hiring process,” the representative wrote. “We encourage actors of all cultural backgrounds to audition for our shows and are fiercely proud of our talented and diverse cast.”

Since the launching of Aladdin’s rehearsals, many actresses and actors formed their own outcry. With so little roles for Arab or Muslim Americans, there will be a tendency for protest. Middle Eastern actors face stereotypes as well. Not only was casting targeted but the songs were too. Especially the opening song, “Arabian Nights.” A reference to ear-shearing was dropped, but the word “barbaric” was kept, because, a Disney executive told the Los Angeles Times, it referred to “the land and the heat, and not to the people.”

It seems that there is theorist as well that found no reference to Aladdin in Islamic record and was even rumored to be fabricated? Whatever may come out of the showing of Broadway’s Aladdin, there will be controversy but many behind the show find that this controversy will drive those to watch and to discuss.

Veronica Felipe is a recent graduate of southern new hampshire university online with a degree in English literature and language. Studying for master's degree in psychology from California southern university online. Became editor at large for limerence magazine and have upcoming volunteer journalism internships for urban Quebec and jsquared magazine.