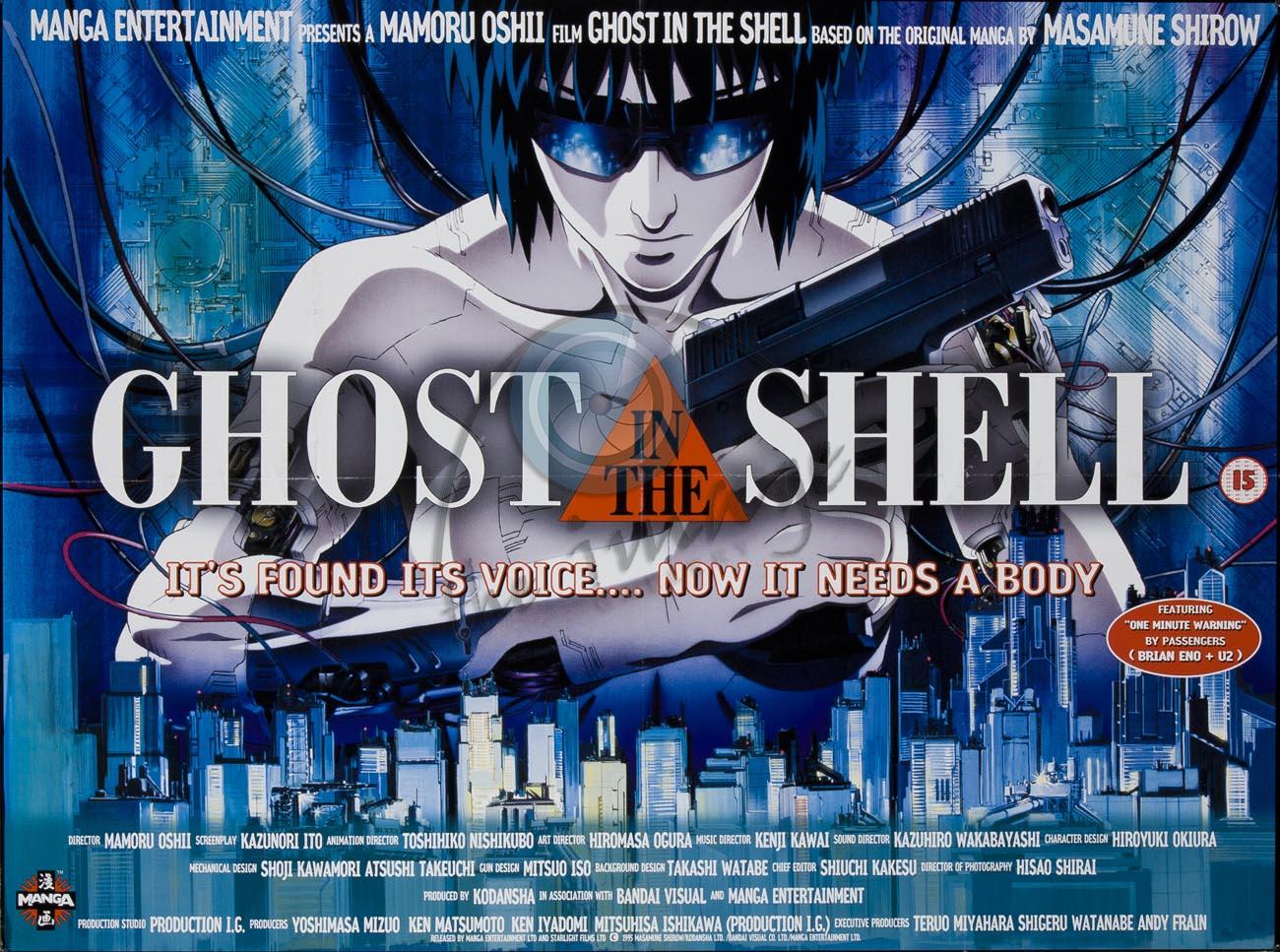 Variety announced on January 5th, that Scarlett Johansson has agreed to star in DreamWorks’ live-action remake of the famous 1995 anime film adaptation of the manga, Ghost in the Shell by Masamune Shirow, and will be directed by Mamoru Oshii.

The movie follows the story of Major Motoko Kusanagi, a member of a covert ops unit of the Japanese National Public Safety Commission that specializes in fighting technology-related crime. It is set in the middle of the 21st century in Japan where much of the world is connected through an electronic network, which is accessed through their cybernetic bodies known as “shells.” Though the manga covered many different plots and sub-plots, the movie only featured the story “The Puppet Master” where Major Kusanagi is trying to track down a dangerous hacker known as the Puppet Master, which leads to her uncovering a far larger conspiracy.

Ghost in the Shell has always been well praised and it has been credited with influencing many Hollywood films, like The Matrix. 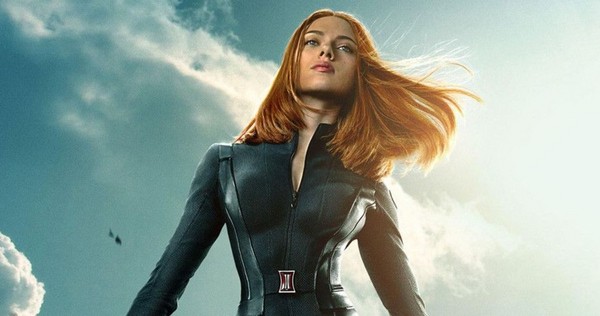 Johansson signed on to play the formidable Major after being offered $10 million by DreamWorks. It has been previously reported that Johansson was offered the role a while ago but, at the time of the initial discussion, she had been undecided as to whether to accept or not until just recently.

The American remake will likely be set in the United States and, obviously, the character of Major Kusanagi will not be Japanese.

The movie is to be directed by Rupert Sanders, who directed Snow White and the Huntsman, with a script written by Bill Wheeler. Ari Arad, Avi Arad, and Steven Paul are producing with former DreamWorks executive, Mark Sourian, as executive producer.

Steven Spielberg, DreamWorks principal, has always been a huge fan of the original film and it was one of his goals to get this remake off the ground. A star like Johansson will probably help in getting the remake approved for production. 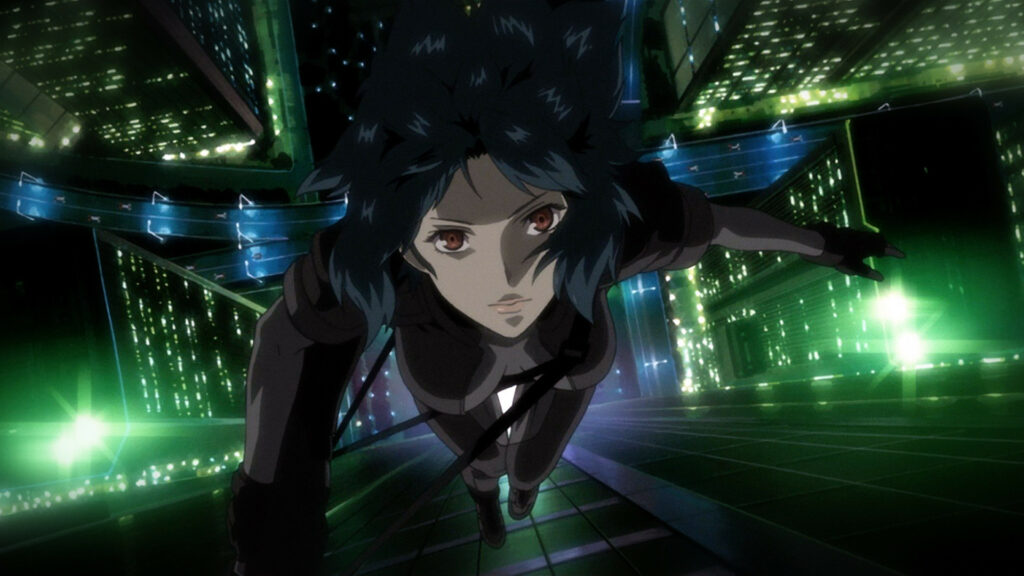 Johansson is a pretty talented actress. She has starred in many different types of flicks, like Lucy, the Avengers movies, Her, and The Prestige. However, there is one major complaint the public has had over the casting of Johansson as the star of Ghost in the Shell.

Many websites and social media outlets have accused DreamWorks of “whitewashing” the movie by casting a white actress instead of a Japanese one to match the original movie. This outrage follows previous criticism towards Hollywood over casting choices in various movies like The Last Airbender and Exodus.

“From the whitewashed casting of Exodus — a story set in Egypt — to director Ridley Scott’s justification for it (“I can’t mount a film of this budget … and say that my lead actor is Mohammad so-and-so from such-and-such”), it’s clear that even today, Hollywood’s relationship with people of color is presumptuous and condescending at best. At worst, it’s something more insidious. This is particularly apparent when it comes to live-action adaptations of animated shows and movies. Hollywood’s recasting of Asian characters using white actors is persistent to the point of parody. 2009’s Dragonball: Evolution was a prime example, replacing nearly all of Dragonball Z’s Japanese characters with white actors. M. Night Shyamalan’s Avatar: The Last Airbender followed suit in 2010, which kicked off the “racebending” movement. Johansson’s casting in Ghost in the Shell suggests this trend is far from over. While executives are busy swapping out Asian characters out for whites ones, based on the assumption that white faces bring in more money, scores of talented Asian and Asian-American actors are losing work, and the industry’s blindingly white power structure remains unshaken.”

He is not alone in his opinion. Sites like Angry Asian Man and The Daily Dot are also pointing out this alleged act of blatant racism.

“By casting a white American actress, this film is whitewashing a character who is clearly meant to be Asian in a story that takes place in Japan and is populated by Japanese characters. This not only disrespects the original source but perpetuates Hollywood’s racist habit of ignoring people of color in order to promote white movie stars.” – Angry Asian Man blog

While Twitter is exploding with outraged tweets about it. 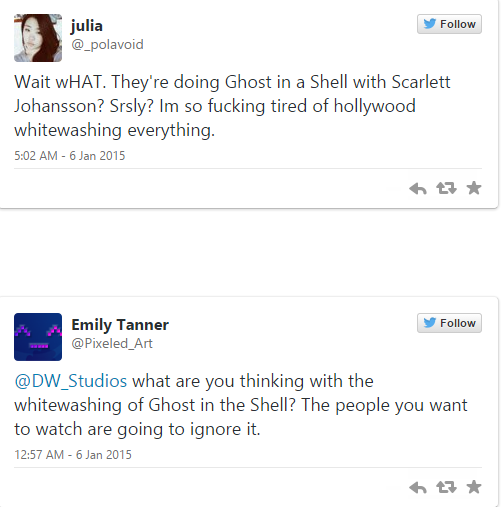 Others have argued against this by saying that it is never said in the manga or anime where Kusanagi is from and that since she became a cyborg at a young age, she technically has no race. 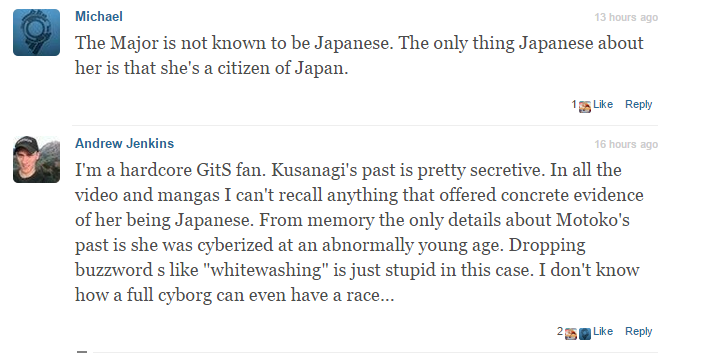 Taking in mind the massive failure of previous movies accused of being whitewashed, it will be interesting to see whether or not this remake of Ghost in the Shell will be a success.