Home Comics Between the Panels: A Review of Some of Today’s Best Comics, Courtesy of Comic Bento
Comics

Between the Panels: A Review of Some of Today’s Best Comics, Courtesy of Comic Bento 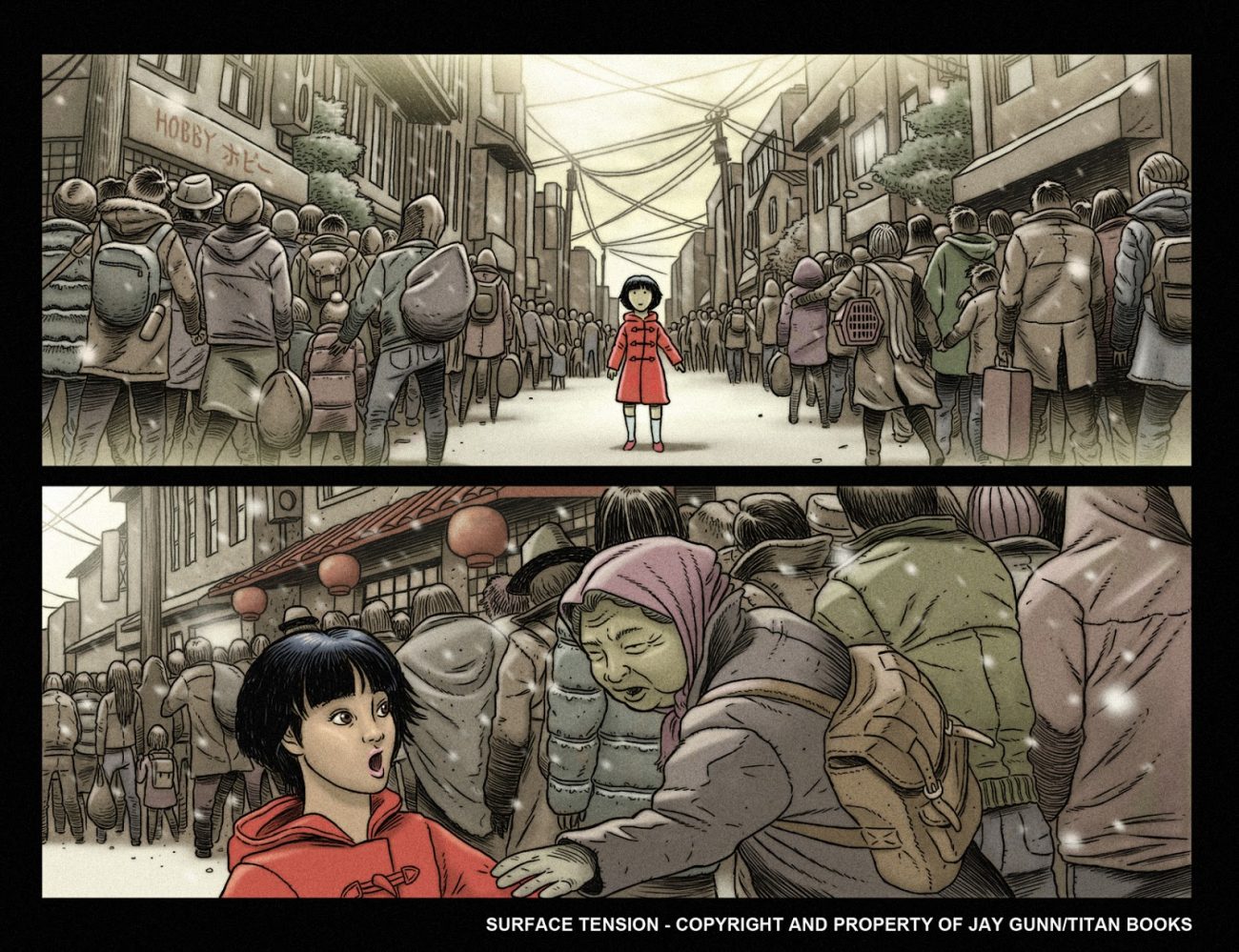 So here’s the deal: the guys at Comic Bento (@ComicBentoHQ on twitter) have very graciously given Geek Insider (by that I mean me) the opportunity to read and review some of the newest, hottest, comics out on the market – and from the comfort of my own home, without ever having to put on pants and hit the comic shop!  I’ll be giving you the skinny on these titles, which as I said in my previous article, range from the classic, Marvel and DC type stuff to the smaller, independent graphic novels from places like Valiant and Dynamite. Want to know whether or not an obscure title is worth a read? Looking to find a new series to follow but don’t know where to look? Heard mixed reviews about the new Fantastic Four? Relax, I got it covered, friend.

Please feast your eyes on this ridiculously succulent unboxing of this month’s Comic Bento below: 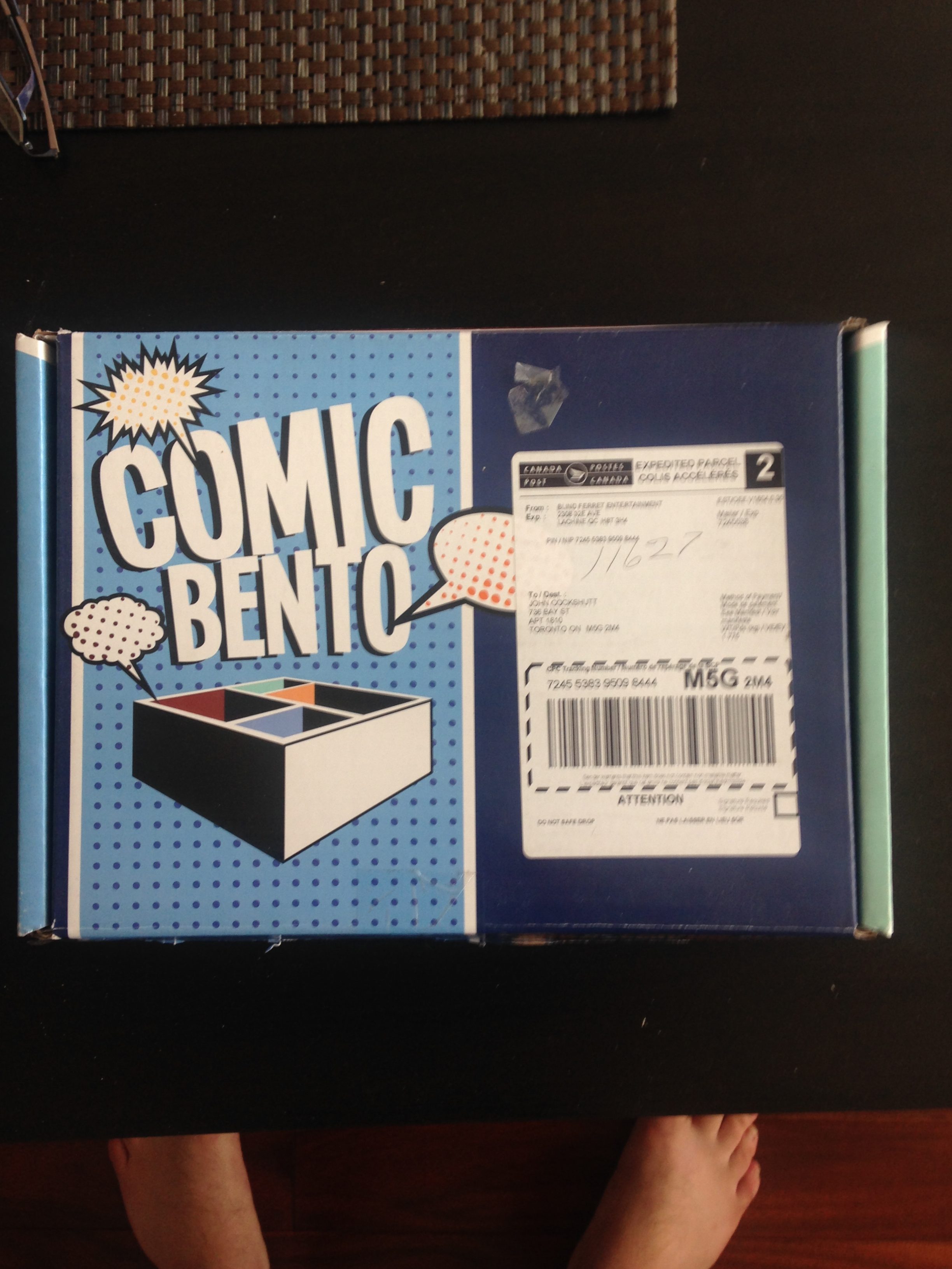 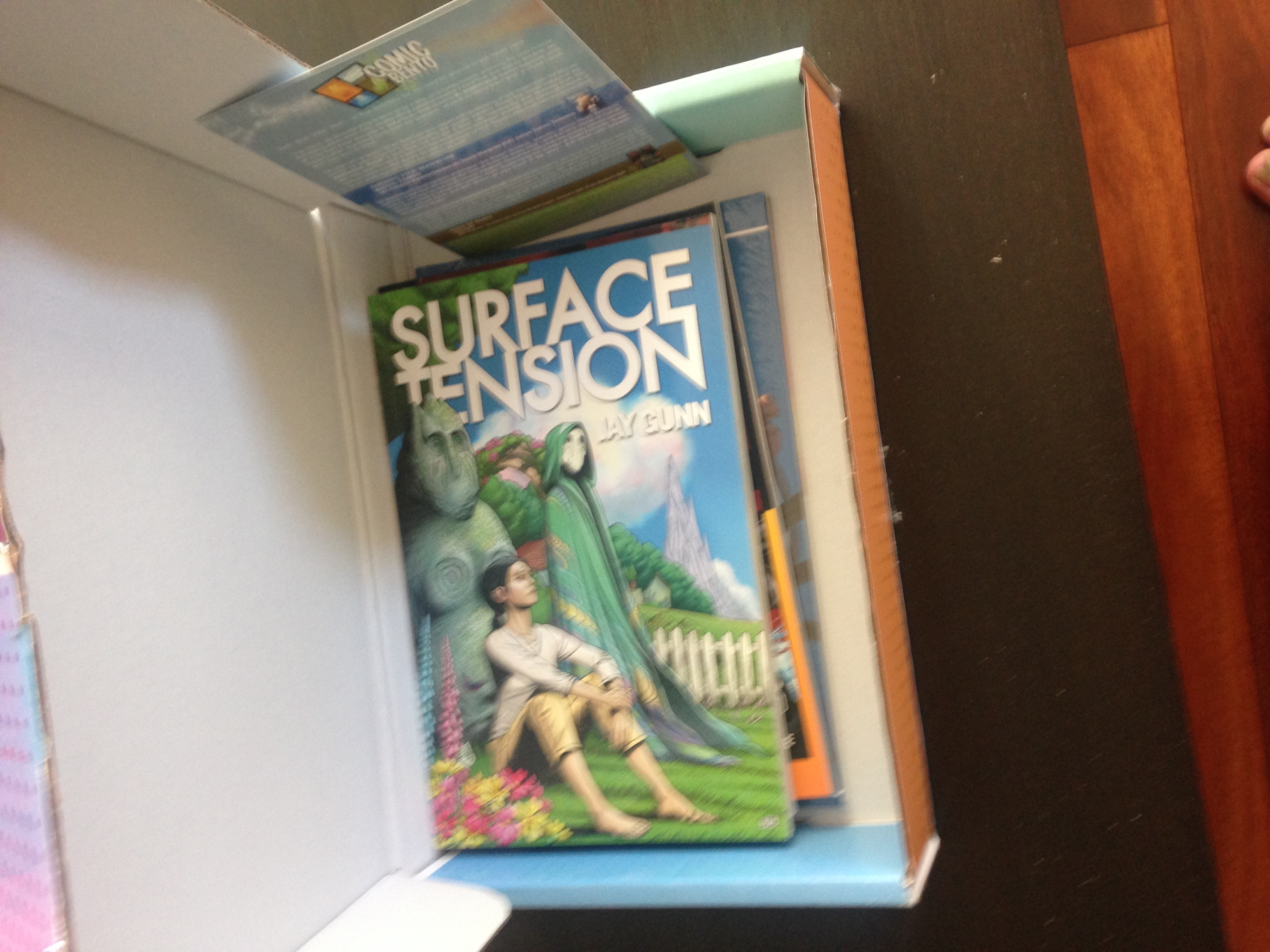 Sweet Jesus, is that fresh, premium graphic novels I smell? 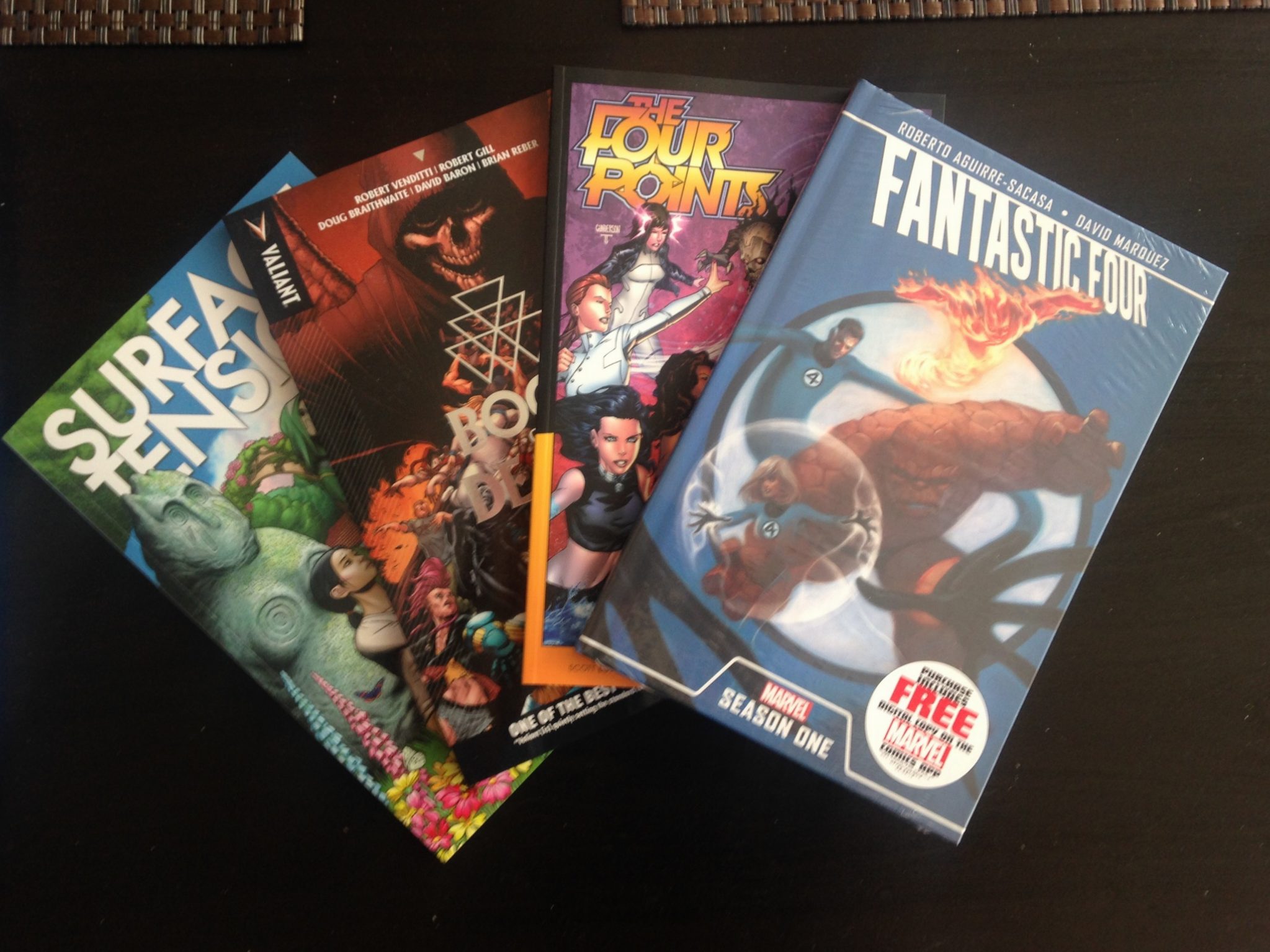 I’m salivating. Can’t wait to sink my teeth into all of these.

Today’s I’ll be reviewing the first title on this list, Surface Tension.

Between the Panels, Review #1

The Plot: Some creepy looking coral is cropping up across the coast of multiple continents, and it’s making people sick. Like suicidal sick. Billions are lured to the sea by some “voice.” Gives a whole new meaning to “sea sickness.” Governments fall, civilization collapses. Flash forward a couple years and two people wash ashore on one of the last islands where humanity still lives, a remote spit of land on the U.K. coast, with no memory…and they’re inexplicably…blue.  Yes, you guessed it, this graphic novel’s about ecology.

I’m a big believer in each reader having a personal experience with a comic. It’s all highly subjective stuff, you see. So I’m going to do my best to review this text without giving much, if anything, away, in the hopes that you will some day pick it up yourself. So, here it goes:

Surface tension is a story with a fair bit of heart. As a read, its weakest link is certainly the dialogue, which is blockier than Tetris and far less interesting. Characters go over concepts again and again, expounding on it, just to make sure the reader is keeping up, but it’s like being hit on the head with a paddle and about half as pleasant. The plot itself is nothing to write home about, with convenient deus ex machina moments and predictable story arcs, but that doesn’t mean one should necessarily write it off.

The art is executed at a very high level, with lush panels, lots of sweeping vistas, and a potent, if cartoon-y palette. Its greatest strength however lies in the sheer brilliance and intrigue of its central thesis, which has all the lucidity and interconnectedness of an acid trip, coupled with the potency of about 100 Redbulls to the face. This is Surface Tension’s saving grace. It’s what pushes the story and clunky dialogue forward and keeps you flipping the page. It’s timely, fast paced, and introspective, if somewhat of a predictable romp. Tone wise, it hovers between dark fantasy, post-apocalypse, and downright body-horror, which is interesting enough. When all is said and done, Surface Tension deserves a read, if only for making you think again about man’s place in the environment (not to mention the phenomenal visuals).

Three out of five stars.

I’d like to once again thank our sponsors: Comic Bento.  You really are a swell bunch of guys. Make sure to hit up Comic Bento if you also want a box of comics on your doorstep each month.

Samsung Galaxy Tab S – Why It Is the Choice for Gamers