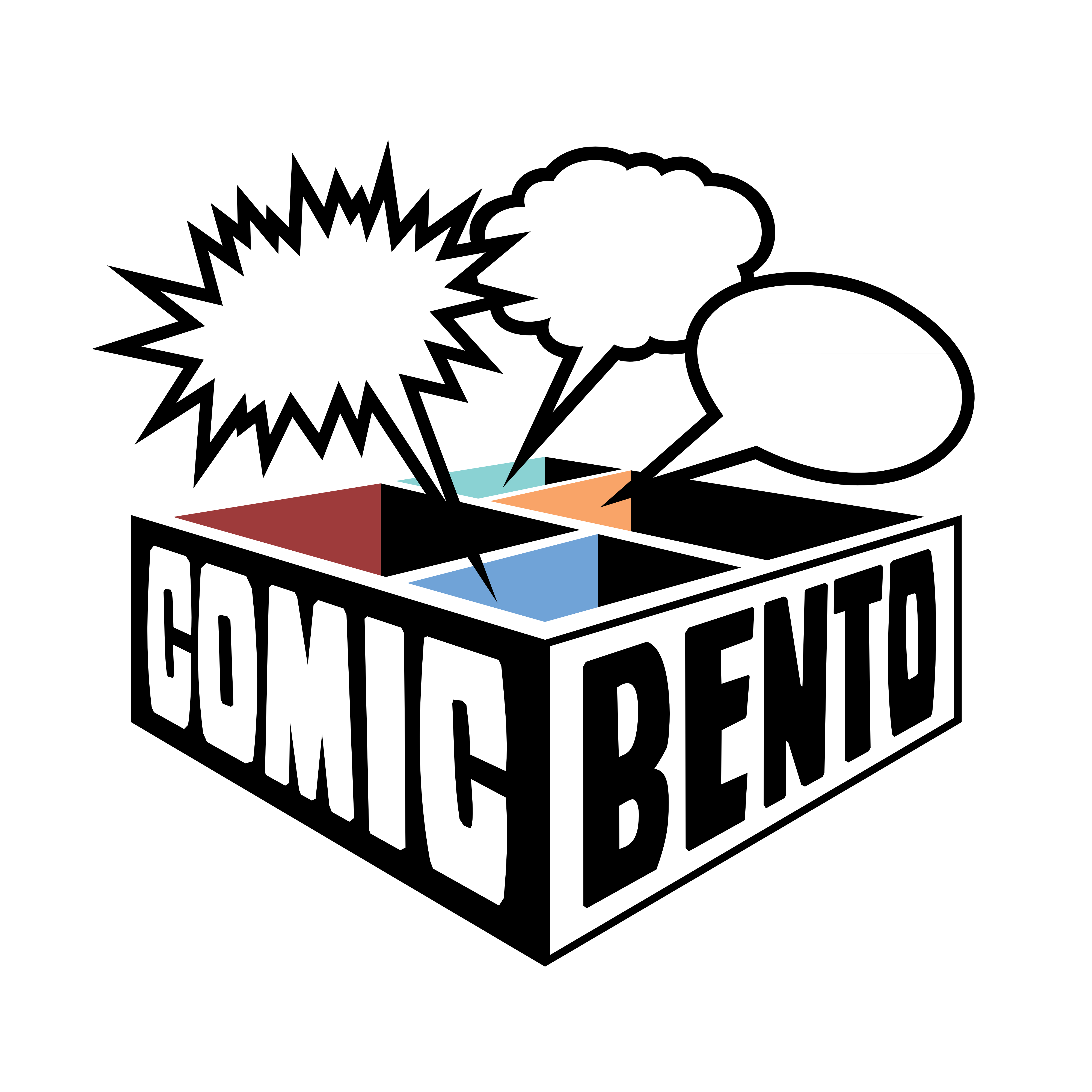 You know that feeling when you get something unexpected, then suddenly realize that you needed this thing all along and couldn’t possibly go back to a world where it didn’t exist in your life? That’s what happened to me last week when Comic Bento’s Monthly Selection was dropped off on my doorstep.

Well, what is Comic Bento, some of you may ask? All right, since you’re so darn curious, I’ll tell you. It’s a carefully curated selection of comics (usually from a wide array of publishing houses, from ones as big as Marvel and DC, straight down into the more obscure) that gets dropped off once a month, as if by magic.  The comics usually come in volume form (which means more than one issue; which means more reading!). The selection is made based on a kind of quasi-thematic-philosophical basis, which is actually quite interesting as a reader. This month’s theme was, for example, “Powerless.” 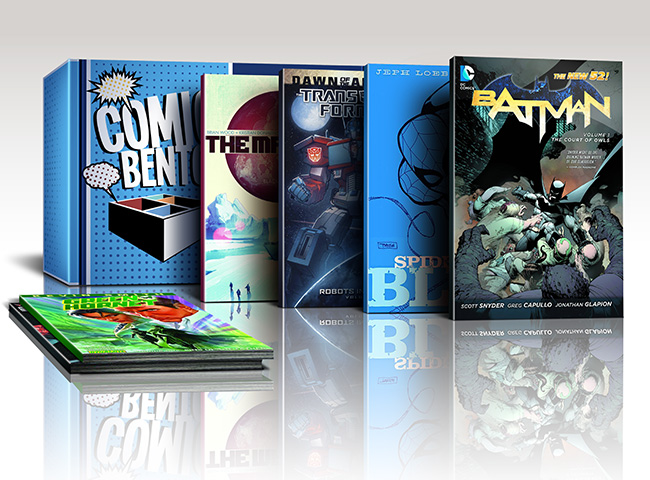 And this month I received four separate comics in “the Box,” none of which I had heard of before. But guess what – that’s okay. In fact, its fantastic. It was like a comic tasting menu, opening up my palate to all kinds of new stories. This may be one of the strongest selling points of this business – the fact that it opens up your comic worldview significantly. Before this, I tended to be a pretty straight-laced guy when it came to comic purchases.  I thought I knew my tastes. I liked the Uncanny Avengers, anything to do with Batman. Word of mouth was a big deal for me in figuring out which titles to go for.

That all changed when I opened up the Box. As I read one story, then another, I realized that there was so much good content out there that I had been blind to for whatever prejudices I had. I thought that somehow, if it was just a tad more obscure, it had to be for a reason – a bad reason. But how wrong I was.  I thoroughly enjoyed every single title.

The interweaving of the theme of powerlessness made it all the more interesting to read these comics, even though they differ heavily in mood and genre. I read some detective story noirs, some dark fantasy, some action comics, and even some I-Don’t-Know-What’s. When I finished each story I reflected on the theme and on each story’s take. Honestly, it was almost like my own personal Comic-Book Club.

Here are the titles that came in this month’s edition:

Next Month the curated theme is “Re-Writing History,” and I’m honestly frantic to see what’s in it.

If you also want to take the plunge into the world of Comic’s, check out www.comicbento.com and get swept up in their monthly selections. I know that I will. And price wise, at a mere $17.50/month, it’s not that hard to justify it. I’d like to thank the people at Comic Bento for sponsoring this month’s box.