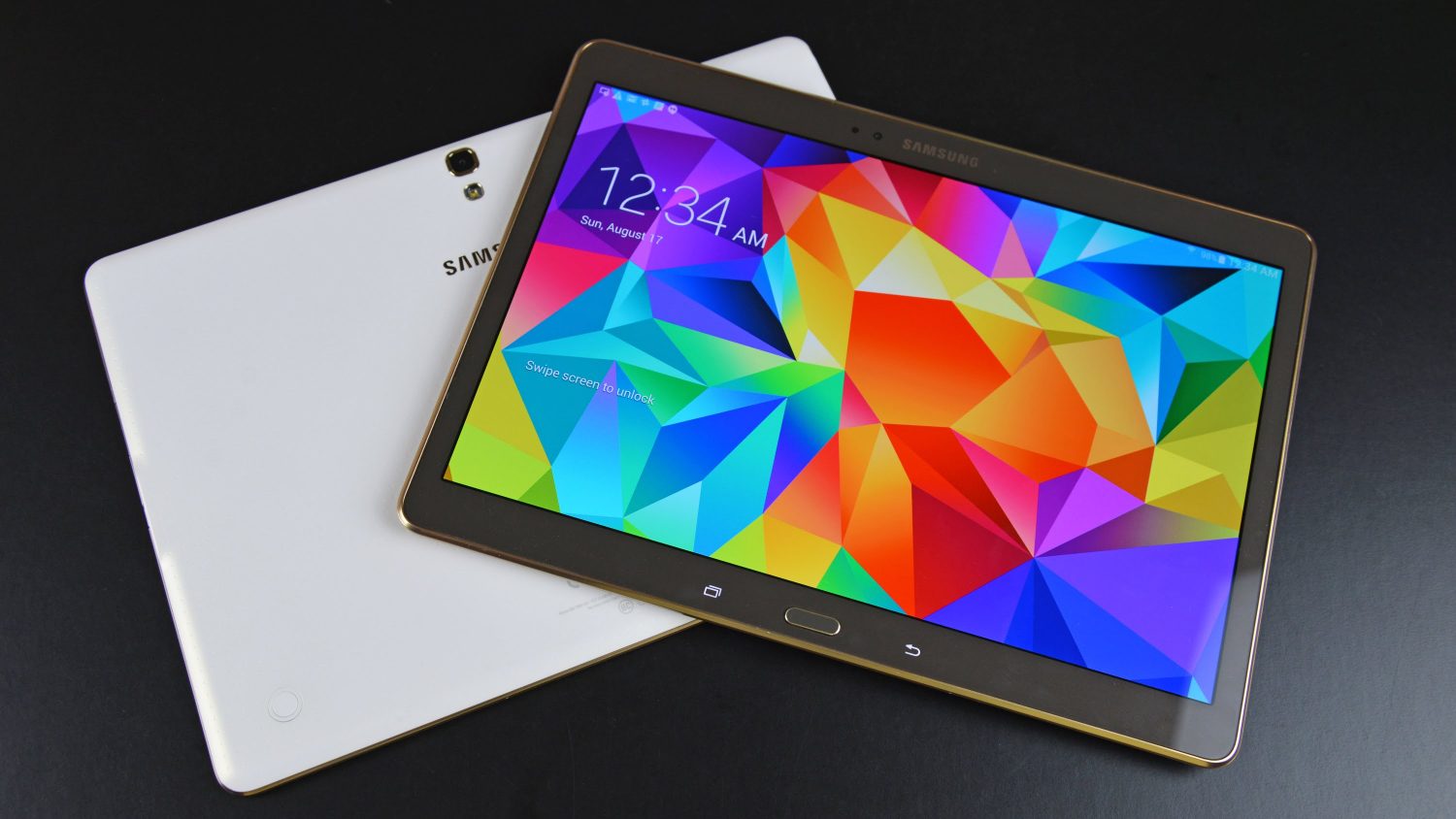 The entertainment options today are virtually endless. Our computers and mobile devices offer us so many opportunities. Most of the people born after the 1980s probably don’t even remember what was it like to be bored and to have nothing to do. All sorts of games and entertainment apps and websites have been developed in the past few decades. Some of them were more successful, some less, whereas some even can be considered iconic. Many conventional forms of entertainment became available on digital platforms. Board games, strategy games and action games are played on computers, tablets and mobile phones all over the world. Casinos are only one example here. Nowadays, there are so many online casinos and most of them offer better options than traditional brick-and-mortar casinos. Moreover, many casinos offer unique and enticing bonuses. For example, you can play with a free €500 by reading this Noxwin casino review. 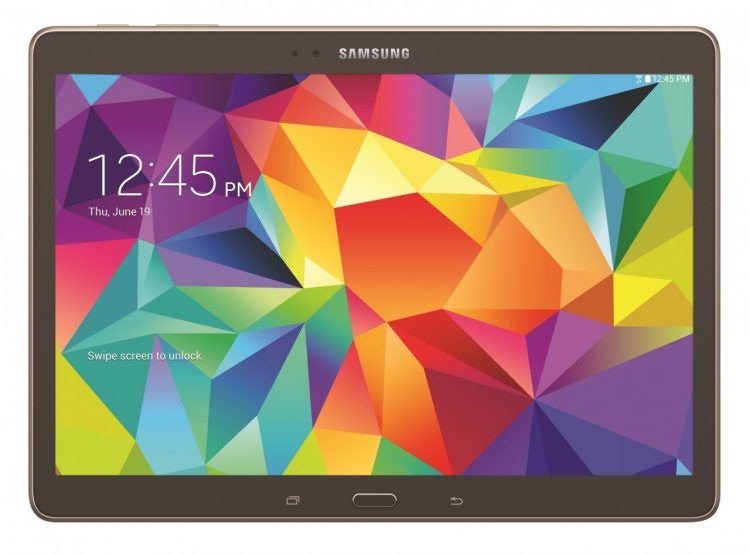 Not All Tablets Are Good for Gaming

In order to be able to take advantage of all the entertainment options that are available nowadays you need to have a proper device, preferably that is powerful enough to allow you to play any of the games you’d like without any hassle. Choosing the right mobile gaming device may be a bit more difficult than it seems. There are lots of tablets available on the market and a lot of them have been advertised as the best choice for gamers. But obviously, some are better than others. Samsung Galaxy Tab S is one of the best choices for gamers and you’re about to find out why.

It Is Still Sharp After 2 Years

The best features of this tablet, which are also the ones that make it most suitable for gaming are its screen, its battery and the processor power. This tablet has an excellent screen, it is large enough and the gaming experience will be very pleasant. With its 287 pixels per inch, it is all a gamer could ask from a table. The 7,900 mAh Li-Ion battery proved to be quite endurable, as it can last over 14 hours during video playback. The Tab S has 3GB of RAM and 16GB disk space. The better processor version is a 2.3 GHz quad-core Krait 400 SoC and this is the one that we would definitely recommend if you plan on using this tablet for gaming.

This Tablet Is Basically a Computer

With 465 grams, it is as light as tablets of that size get. The multi window is very useful as it allows you do multi-task and play multiple games at the same time, or do some work in one window, and play a game in another. Tablets were originally designed to be a single-task devices, but with the power and options that are at your disposal on Galaxy Tab S, you can literally turn it into a fully-fledged computer. There practically isn’t a mobile game that it won’t run smoothly on this tablet. Due to its size, some games that were originally designed for PC will look quite good too. It outperforms its competition. The only aspect that was criticised about the Tab S was its design, but that is a purely aesthetic issue and has nothing to do with performance.
More Reading – As a gamer, can I gamble safely on my mobile phone for real money?

Has Other Uses too

And if you want to use it for non-gaming purposes, this tablet also has quite a lot of advantages. The multi window feature has already be mentioned and in addition, you can also sync it with your phone and receive voice calls and send texts. Bear in mind that this feature will only work if you have a Samsung phone. All in all, if you’re looking for a tablet primarily for gaming purposes, look no further.