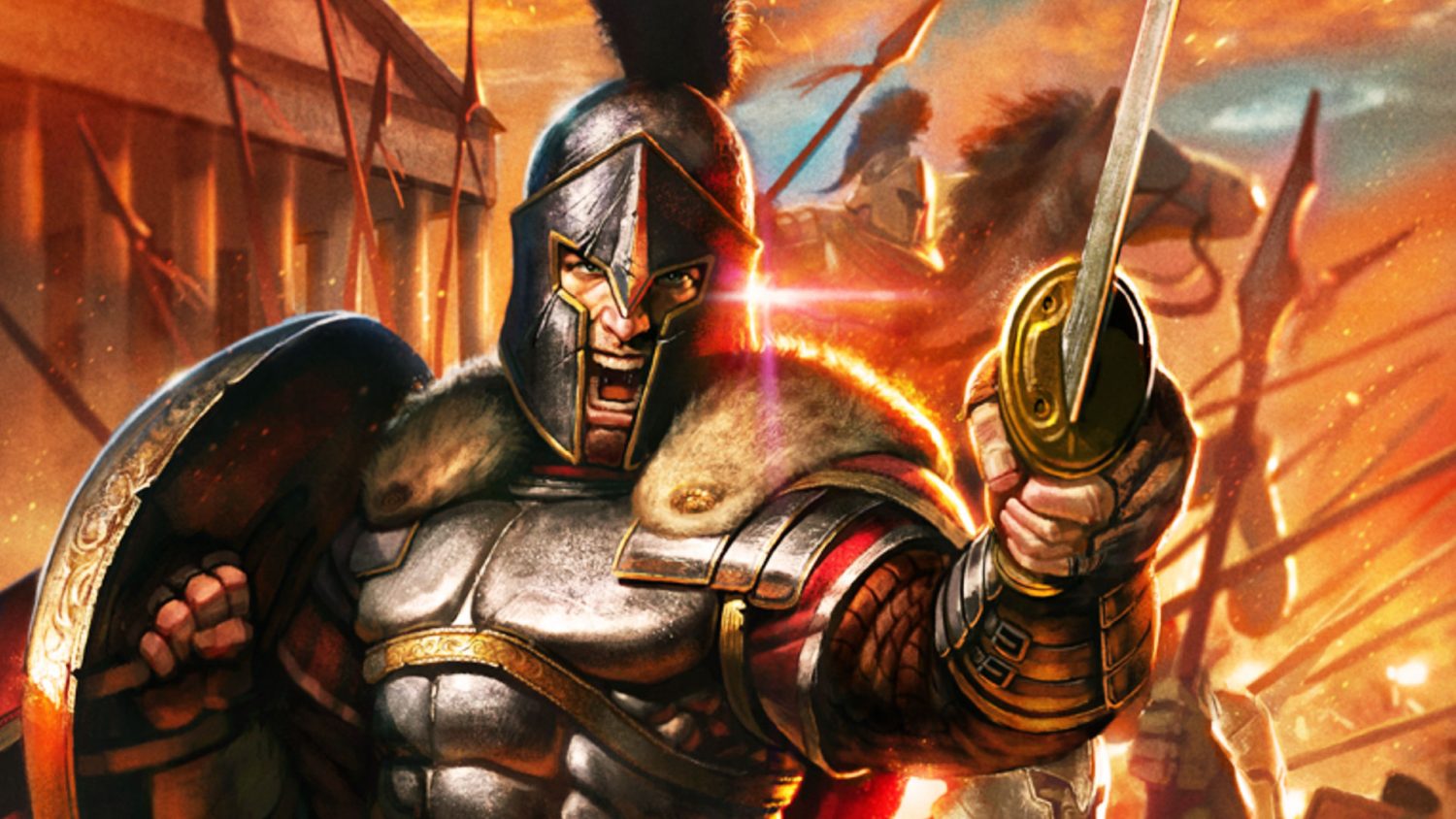 There’s no doubt that social gaming has become extremely popular, especially in the past few years. It coincides with the popularisation of mobile phones and apps, since most people play social games on their phones. They usually download the apps directly from the App Store or Google Play, depending on what sort of phone they own. The market for social gaming apps literally exploded and there are thousands of new games that are introduced on a daily basis. It is difficult to establish which games are the most popular ones, as one game might be more downloaded for iOS, while another is more popular on Android devices. One of the ways to measure a game’s successfulness is by revenue. Research shows that revenues mobile gaming in the USA reached $314m in 2013. It is expected this figure to grow to an amazing amount of $3.77bn in 2017.

Double Down Casino has been one of the top grossing casino apps, but also one of the top social gaming apps altogether, both on Google Play and iTunes. Players can download the apps for free and play a selection games also for free, even though in game purchases are available. If you want to play online casino games for real money, then you should choose some of the providers which allow real money wagering. You don’t even have to use an actually currency, as there are plenty of casinos which accept cryptocurrencies such as Bitcoins. Are Bitcoin casinos safe and which ones you can trust? – Well, some of them certainly are safe and trustworthy. If you want to practice online casino games for free, then you’ll 28.2MB of space on your iPhone or 18MB if you have an Android phone. 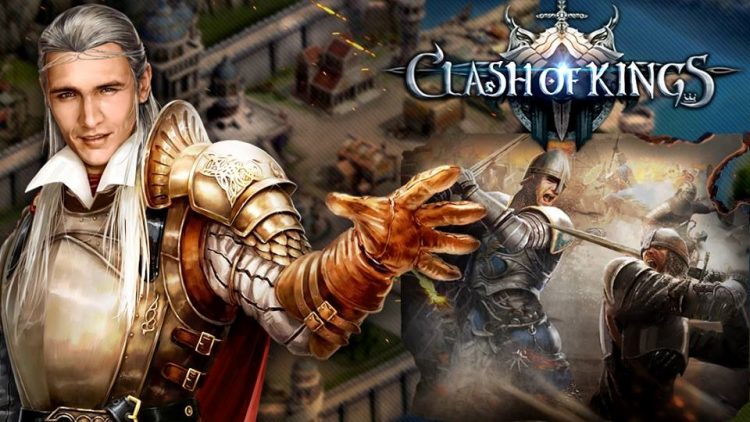 Clash of Kings is a different type of a social app, it is a strategy game that features large MMO RPG battles. Nevertheless it is very popular and it is one of the top five grossing apps both on Google Play and on iTunes. Players need to develop a real time strategy, form alliances and deploy units in order to defeat their enemies. One of the most enticing features of the app are the multiplayer aspects which allow players to participate in epic battles, with thousands of other players both as allies and enemies. The game can be downloaded for free, the Android app takes up 67MB of space on your phone and it requires an Android OS at least 2.3.3 or later. The iOS app is a bit larger – 111MB and it requires 7.0 or later iOS version. The app is available in 35 different languages. 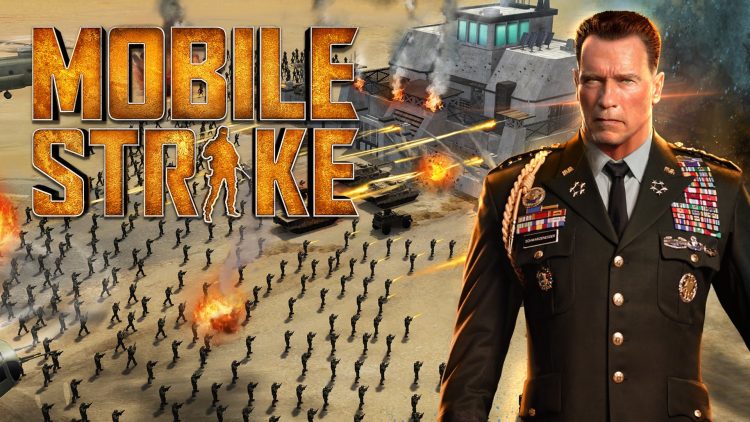 The revenues from just the iOS version of Mobile Strike in the US currently are over $800,000 daily. In this game the theme is similar – war, only here it is modern warfare and players get to build their own military base and send their best teams against the enemies. It requires an ability for strategic planning, determination and patience. Again, the multiplayer aspect is vital, as you get to play with millions of others from all over the globe. Players are allowed to forge alliances and group against common enemies. There are 4 available military tiers made of 16 types of troops. Updated versions of this game are released on a regular basis. If you have an iPhone or an iPad, you can download this game from iTunes. It will require 95.8MB of free space and an iOS version 7.0 or newer. The current version of the game is 3.12.398. On the other hand, if you have an Android smartphone or a tablet, you’ll need a 2.3.3 or later version of Android.

Another interactive strategy game. It appears that such games are amongst the most popular social gaming apps. Not only there’s a lot of action and there’s a lot of thinking and planning involved, in this respect the social strategy games resemble classic single player strategies, but also you can connect with literally millions of people from all over the world. Players can choose their own role, they can be either builders, soldiers or leaders. They are even allowed to craft their own weapons and develop their own empire. More powerful players have the opportunity of giving special titles to their allies and enemies. This game is also free and premium content purchases are available in-game. It can be downloaded from Google Play and iTunes. The iOS version is 85.2MB large and it requires 7.0 or later iOS.

As the name clearly suggests, this app, developed by Demiurge Studios and released by D3Publisher of America is based on Marvel Comics and their superheroes. Players can select from a variety of heroes, such as Captain America, Wolverine, The Hulk, Spider-man, Thor, Iron Man and many more. It has been pick by USA Today as one of the greatest games today. Players can form alliances and compete collectively. The community that plays this game is quite large, 8 million people play the Android version, whereas about 5 million have the iOS app on their iPhones or iPads. The app is available in 7 languages and it can be downloaded for free. The current Android version is 101.344047 and it requires 83MB phone space and 2.3 or newer version of Android. The iOS version requires 98.4MB of space and 6.0 or newer version of iOS.