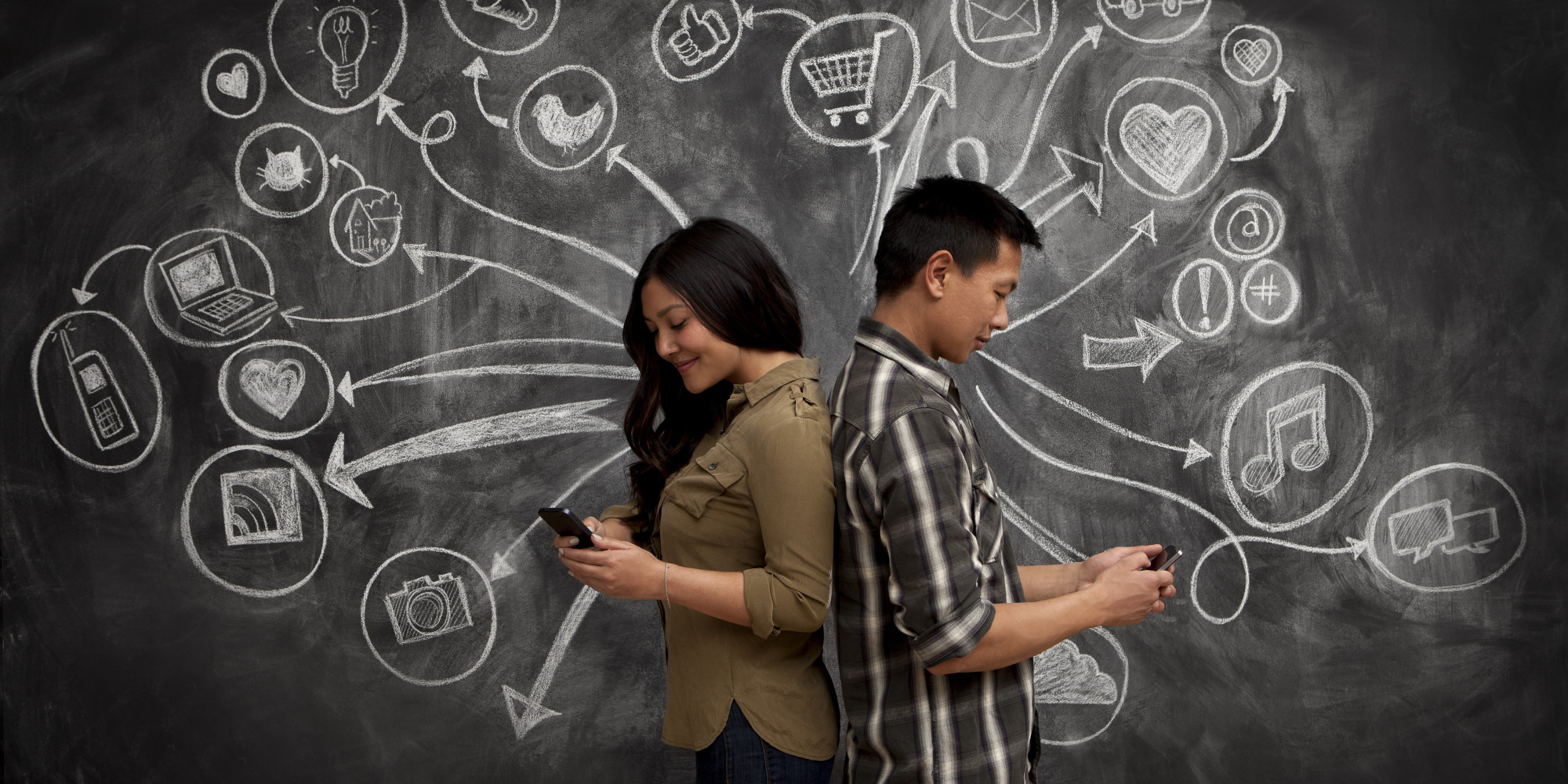 The online dating world is hard enough as it is. All the swiping on apps, the awkward first encounter, and inevitable small talk when dates turn south can put a damper on things. There’s also the question of anonymity, privacy, and if things will work out. Trying to find your own Prince Charming or Princess Zelda shouldn’t be so hard. Here are a few websites and apps to try, or to avoid.

Websites to Find Your Nerdy Soulmate 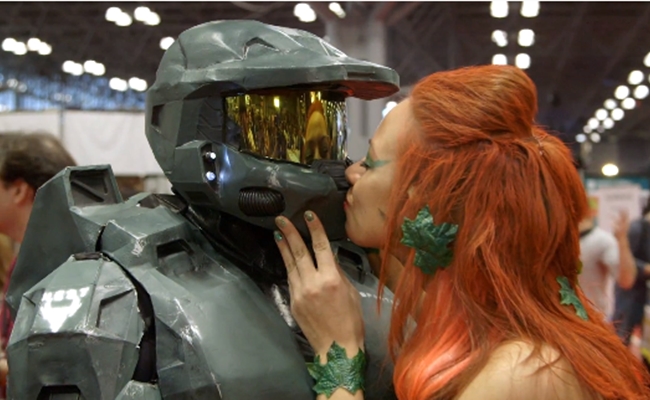 Geekmemore is a French dating website. For the most part, it’s pretty easy to navigate. However, unless you’re willing to spend money to talk to someone, there isn’t much to be done on this site. Sending messages isn’t even an option without a description. Users can earn points to reach the top of the rank system, but other than that it’s not clear how that helps the user.

gk2gk doesn’t look too promising. There are a decent number of accounts to browse. The matchmaking option provides the user with some profiles to like or dislike, but there doesn’t seem to be any algorithm to it.

Profiles can range as far as one province over to the next country. The default distance is set at 400km, but there isn’t a real way to change it. For the most part, the website is US centric, so international geeks may have a harder time finding someone to date.

Created by voice actor Dino Andrade, SoulGeek was built in the honour of Andarade’s late wife, Mary Kay Bergman. There is a lot of humour put into the site while signing up, like age preferences ranging from 18 to 100 and car options including dragons and the TARDIS.

SoulGeek feels more like Facebook or Twitter than an actual dating site. Users can share pictures, videos, and music and have them rated by others. There’s also a blog feature where users make posts and others can comment on it, or talk in the forums.

Find Your Geek With These Apps 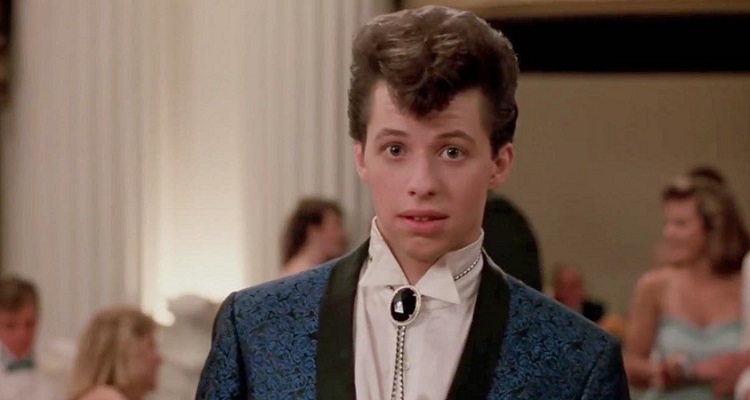 Geek Dating is easy to use but not very user friendly. Aside from the long loading time between selections, the app doesn’t offer a lot of what other apps do. While users can wink, like pictures, and send messages, a fee is required to read messages. There aren’t any filters when it comes to searching for profiles. Matches for myself were far away. Not just the-next-country-over far, but across-the-ocean far. When it comes to selecting options from a drop-menu, only tap the ones you intend to fill out. Once a menu has dropped it can’t be exited and a selection has to be made.

Only available in the US right now, Siren has a unique feature to help women have the upper hand. Women can remain anonymous until they feel comfortable sharing their pictures with certain people of their choice. The women send out questions and wait to see who responds before agreeing to meet or reveal themselves.

While it sounds too good to be true, it is. The app is only available for iPhone owners, and there are only about 1,200 users. It’s also restricted to heterosexual couples, but hopefully it will expand.

At a slower pace than Tinder, Coffee Meets Bagel gives users one match per day. Claiming quality over quantity, the app matches users with friends of friends, and they have 24 hours to decide if they want to match or not. It requires some patience, but users don’t suffer from “swipe fatigue.”

OkCupid has a large selection of matches, and a large selection of fellow geeks. OkCupid is similar to Tindr with it’s fast pace and swiping feature. The difference is that OkCupid uses an algorithm based on questions to find matches. The interesting part of this is that it asks you the importance of certain answers from potential matches. It also shows the percentage that you relate to someone (or don’t).

The site is free to use, but there are fees for certain activities like seeing who likes your profile. Not investing in the premium features isn’t going to hurt, as most of the features are still available.

Just because a site tries to appeal to a certain niche doesn’t mean it’s legitimate. Similarly, if a service doesn’t have a specific niche in mind, it might work out for the better. Without dipping your feet in to test the waters, you won’t know for sure. So what are you waiting for? Get swimming!