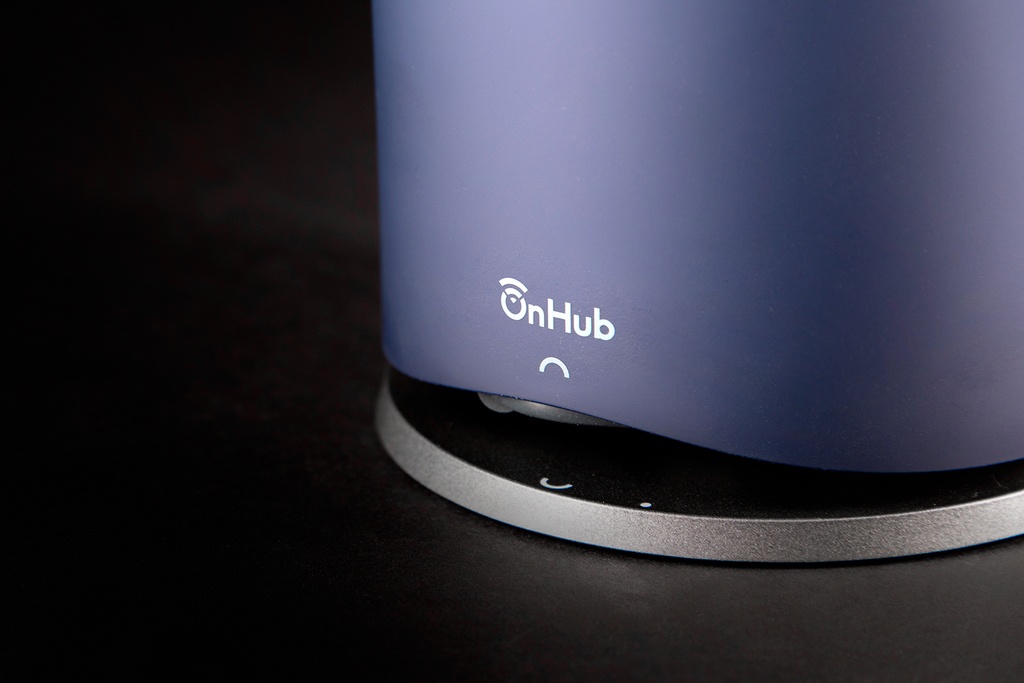 Google’s new venture into hardware with its partner, the developer TP-Link, is an interesting take on what the future of home internet connectivity may look like. The OnHub Wi-Fi router has a number of potentially game changing features. For one, it has an app based interface. The set up is easy, and the design itself is not so physically repugnant as its competition, which in comparison looks like an aged dreadnought with ventilation, sitting atop coils of Ethernet cables.

OnHub Is a Sleek, Conical Machine

It’s designed to stand vertically atop ones living room table. But its most important advancement is how it detects and allocates bandwidth – based on how much each device in the vicinity is used. Essentially, it gives preferential treatment to frequent smartphones, enabling you to download things faster. Oh, and it also auto-updates. What’s simpler than that?

For the average homeowner, simple is good. Most people probably don’t understand how their computer or device actually gets onto the internet, and that’s okay. DNS servers, IP addresses and bandwidth are not the most accessible of terms to the layman. I know I’m not going to be running to the bookshelf to break out the big books with the fine text to decipher what the origins of these words are (or look it up online for that matter). As long as you can get onto Facebook and Twitter, who cares? Google is banking on this being the mindset of the average consumer. And they may be right.

There Are a Few Cons 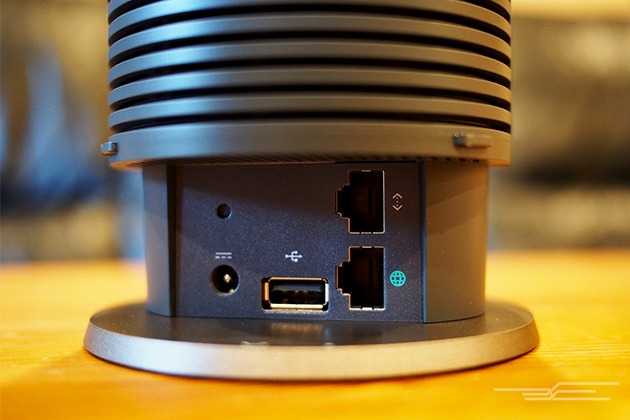 So what’s the price point? Sitting pretty at a hefty $200 ($269 in Canada). You could, potentially, buy this today (though it is currently sold out on the Google Store). You can also find it on Walmart and Amazon. Are there drawbacks beside the price? Sure. For one, it seems to be something of a work in progress. At this point, it has a USB port with no actual function, which I could expect from a fledgling hardware start up or entrepreneurial stab at routers, but not Google. The cord connecting it to the wall is also quite short so be prepared to move furniture if you do indeed decide to place it on your media table.

This is just the latest branching out Google has done in the last few years. Other hardware purchases and acquisitions are Nest and Dropcam, to name a few. OnHub makes sense from this point of view. Google is looking to dominate both the internet services and internet hardware markets, and with its massive capital that is certainly within reach. Is this game changing technology? Potentially, but not currently. As it is, OnHub makes sense for only a very congested home network environment, making it ideal for households of more than three people.

Ultimately, Google is banking on consumers caring about the quality of their Wi-Fi – which is a hefty gamble. The price is also problematic. Even if one cares about their internet, is the $200+ piece of hardware the solution? The jury is still out. It’s hard to shake the feeling that Google missed the mark on this one, just slightly. Even though it is a good and potentially great product, I can’t see it being more than a lukewarm hit in its current incarnation.