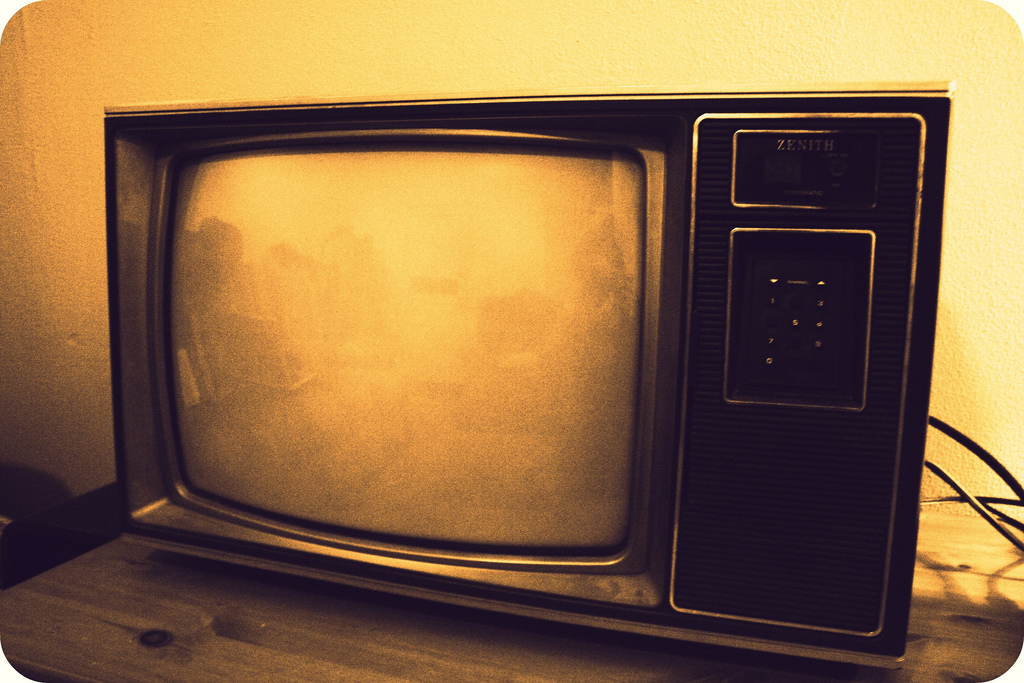 Cartoons–a happy loopy word that instantly brings to mind Saturday mornings and space pajamas and brightly-colored cereal and sitting in front of the TV for hours. Kids love cartoons. Adults love cartoons. Cartoons (like balloon animals and toy rockets,) are one of the blissful pastimes that you can never outgrow.

Nowadays, there are plenty of made-for-adult cartoons on TV, Bob’s Burgers, South Park, and Family Guy to name a few. However, a special type of cartoon is surfacing that tests the line between child appropriateness and adult appropriateness. These are what I like to call the “creepy cartoons,” TV shows that hide dark backstories behind songs about french fries, and use hot-pink hair to deflect from desperately lonely kidnappers.

Cartoon Network is the forerunner of this type of quasi-adult cartoon. Many of the shows aired on this network come across as intended for children, but upon closer inspection reveal dark elements and themes that seem more intended for adults. These shows, despite the questionable aspect of their intended audience, have had no trouble in acquiring popularity.

An Example of a Creepy Cartoon? Adventure Time. 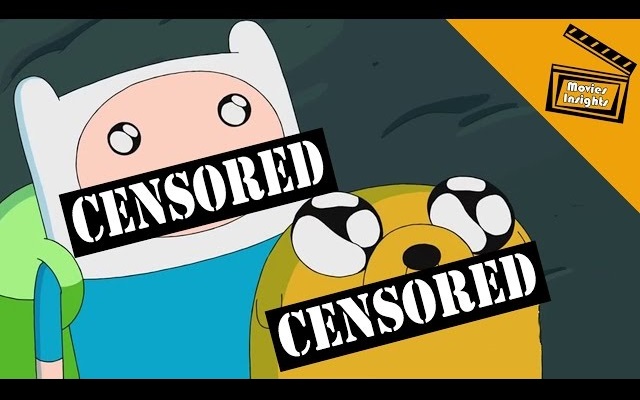 Adventure Time is a Cartoon Network sensation that, now on its sixth season, has gained an intense and enormous following by both children and teens/adults.

The show, set in a post-apocalyptic world, consists of a twelve year-old human named Finn, and a varied cast of talking candy and mythical creatures. Psychedelically-bright colors and a unique style of animation combined with engaging characters and creative plotlines to provide surface-level entertainment while also surreptitiously inserting bits and pieces of seriousness into the episodes.

One example of this seriousness can be found in the tragic backstory of Ice King, an ordinary man who became a deranged wizard upon finding a (presumably magical,) crown. Magic Man, a villainous Martian, is another character whose presence interrupts the otherwise fluffiness of the show. In one episode Magic Man proclaims with delight how he will perform a magic trick on a bird. Magic Man extravagantly waves at the bird and transforms it inside out, where it hobbles on the ground grotesquely and attempts to fly unsuccessfully. Instances similar to this occur periodically in each episode, inserting surprising flashes of morbidity into otherwise innocuous scenes. 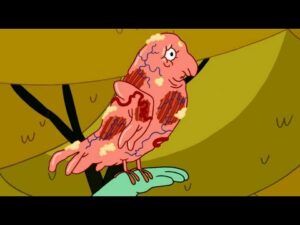 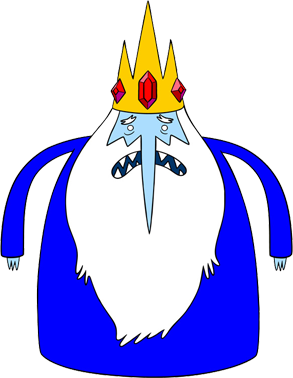 Whether due to or in spite of this, Adventure Time has gained a cult following, appealing to children and their parents. Which audience it is specifically intended for remains unclear.

Adventure Time is certainly the headliner in this successful genre of creepy-cartoon, but other shows such as Over the Garden Wall, Chowder, The Marvelous Misadventures of Flapjack, (and even Gravity Falls,) also implement elements of grotesqueness or seriousness and thus test the balance between what is child-appropriate and what is adult-appropriate.

While not undermining their creativity or excellence, many of the cartoons on TV now should be screened carefully before let seen by the eyes of a four or five year old. Ask yourself the question: is this an adult cartoon “for kids,” or a kid’s cartoon for adults?

A Geek’s Guide to Online Dating

A Fascinating Look into the History of the Word “Geek”