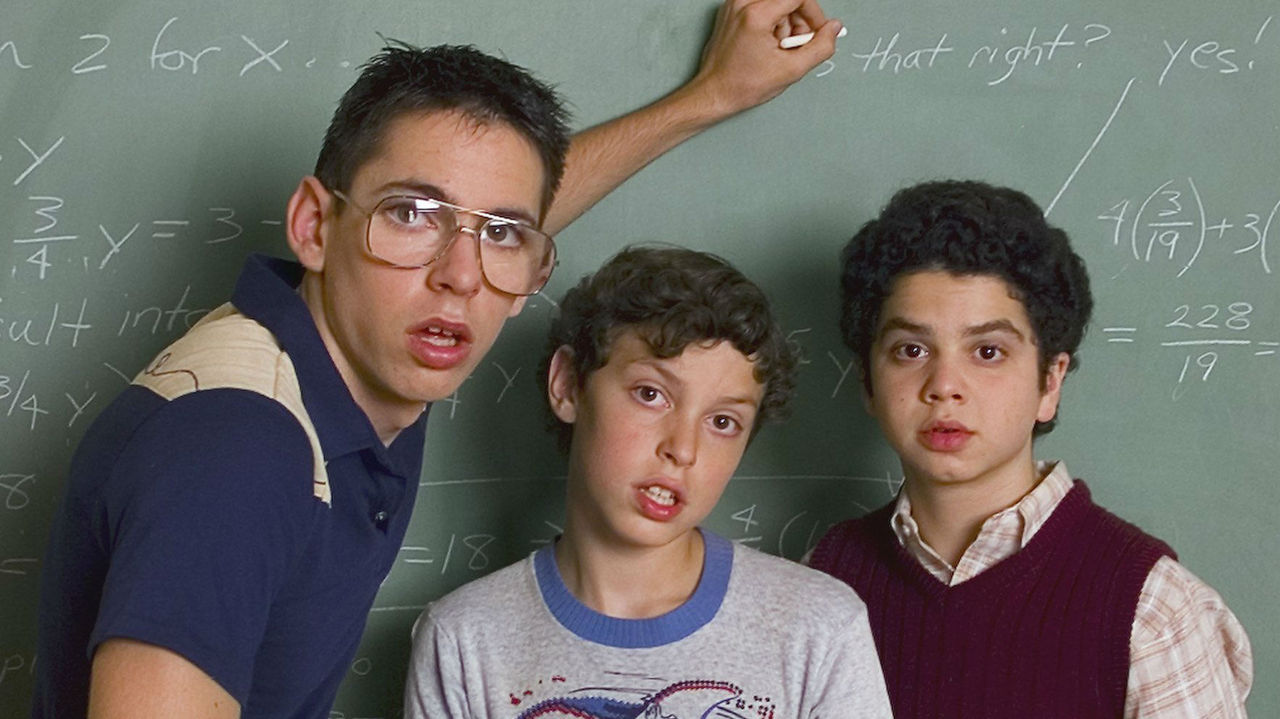 It’s the time of the geek. Society is becoming more open to the idea that it’s okay to be very passionate about something. Whether it be music, tv shows, movies, or comic books, geeks are now open and proud. This new acceptance is a long time coming. Since the 1900s, the word geek has had a negative connotation and has been used as an insult alongside “nerd” and “square.” While it does have some stigma attached to it, being considered a geek isn’t so bad anymore.

Geek and nerd are terms that are usually used to describe the same type of person. Both terms are used interchangeably to describe the same person, and there are times when they mean different things. While “nerd” has had – and still does – have a stigma attached to it, the word “geek” has been changing through the decades.

Where It All Began

There is the belief that “nerd” came from “knurd,” which is drunk spelled backwards, and was used to describe people who would study instead of party. However, nerd first appeared in Dr. Seuss’s If I Ran The Zoo as a grumpy creature that was going to be in the zoo. The young children of the 1950s passed on the nerd to older siblings, who began using it to describe a person also known as a “square.”

The word “geek” is said to have come from the Middle Dutch word “gek,” and Lower German “geck” in the 1510s. According to Wordorigins, a geck was a person who was a simpleton or being deceived or was a verb to mean being deceived or cheated. Shakespeare himself has used the word in Twelfth Night and Cymbeline (spelled “geeke”). 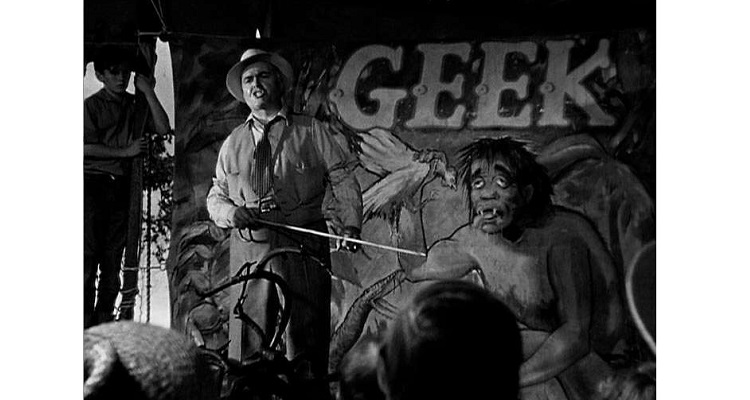 The term then took a darker turn when it was used to describe circus performers in the 1900s. Geeks were known as people who did outrageous acts like biting the head off a live chicken. These shows were also known as “geek shows,” and were usually part of a bigger sideshow. They went hand in hand with “freaks” because of their abnormal appearances, like bearded women or conjoined twins.

It was later used in the 1941 novel (and 1947 film) Nightmare Alley by William Lindsay Gresham. It was about the sleazy life of show business and followed the protagonist Stanton Carlisle. Carlisle worked at a carnival and was considered a geek because he was a “wildman.”

In the 1950s, a geek was intellectual, not very social, and had an obsessive interest in something. The term became more associated with people who obsessed over computers and technology in the 1960s. This was when computers started to become more commercialised. Similarly, in the 1980s, it was used among teenagers as someone who obsessed over new technology and lacked social skills. 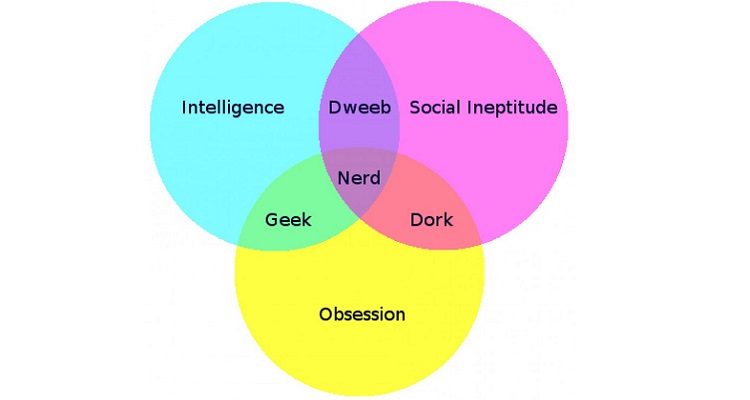 Somewhere around the mid-2000s being a geek became more acceptable. Some argue being a geek isn’t restricted to one obscure niche anymore, and that people with all sorts of interest became geeks. Music fans, car enthusiasts, and antique lovers are a few examples of a wider acceptance for people who have a deep knowledge or obsession over something.

The definition of “geek” has come a long way. While there still is a bit of a stereotype, putting up with n00bz and having to wait a few months for new tv episodes beats eating live chicken heads.