Home News How to Get Girls into STEM: Girls Want Less Geek
News

How to Get Girls into STEM: Girls Want Less Geek 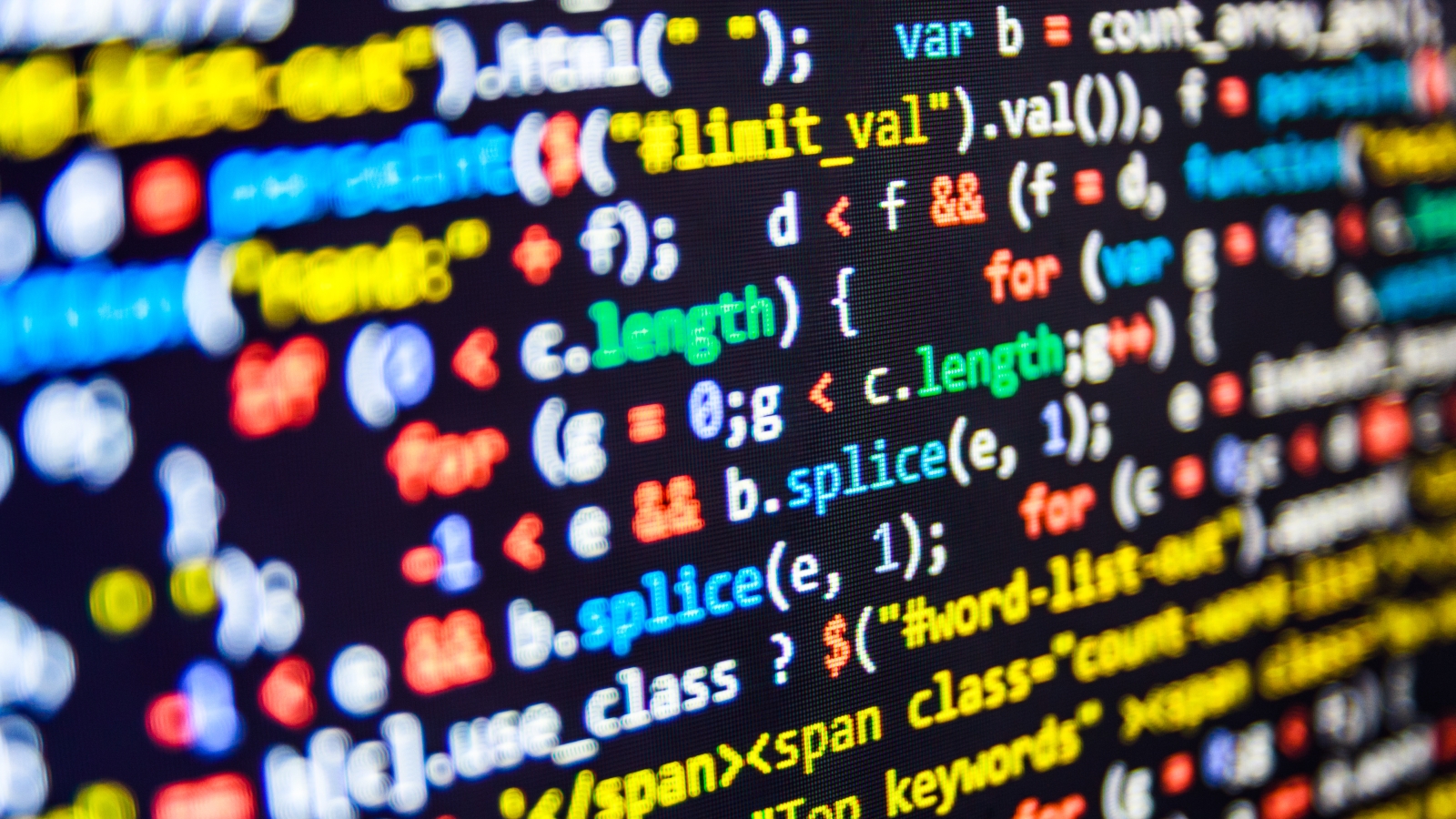 The gender gap between men and women in the computer science and IT fields is huge. According to the ESA, women hold less than 25% of all STEM jobs in the USA. These jobs are in demand, and high paying, but women are missing out on the opportunity. There are many initiatives to get girls into STEM, but according to a recent study by Washington University, it’s as simple as making classes less “geeky.”

Let’s Look at This Study a Little Closer…

270 high school students participated in the study, where they were shown pictures of two classrooms. One was decorated to look like a stereotypical computer science class, equipped with Star Trek posters and computer parts, while the other was decorated with plants and nature pictures.

The study showed that 68% of the girls preferred the second room, while the boys didn’t seem to have a preference.

Lead author of the study and post doctoral researcher at the school’s Institute for Learning and Brain Sciences, Allison Master said the research team wanted to find out what was keeping girls from enrolling in these computer science classes.

The problem isn’t just the classrooms though. Many women want to get into IT and computer science, but feel that they wouldn’t be very good, or it would be boring. Many people believe that math is needed in order to do these jobs, making them boring, but there is a lot of creativity and problem solving behind them as well.

Melissa Sariffodeen, the co-executive at Ladies Learning Code, said, “I think this has a lot to do with perception – the idea that technology is isolating or boring or that you have to be good at math to be good at it. And largely that’s just not true. Technology and the industry is really dynamic, ever changing, so flexible and gives you the power to build and create anything you can imagine.”

“We need to correct this misperception and help girls see computer science as an opportunity to solve problems in creative ways that help people, and as a tool that can be used in collaboration with lots of other fields to make a difference in people’s lives.” said Master.

Master also said that the preexisting idea of boys being better at math, science, and technology creates a “confidence gap,” which begins early. It isn’t limited to just these subjects either.

“I’m really positive and optimistic that it’s improving. There are so many programs like ours out there to increase exposure and learning opportunities for girls and women in technology…” said Sariffodeen. “But, this is definitely a long term game and we need to work across all sectors to keep girls excited, inspired and supported to pursue technology in their education and career endeavours. We can’t stop now.”

While there are a lot of successful initiatives to bring in more girls, it’s still a work in progress. Master said the number of women who have bachelor’s degrees in these fields has gone from 37% in the early 1980s to 18% in 2007, and has been stuck around that point since.

Hopefully with more studies on the subject, there will be enough information to change the way girls approach computer sciences, and lose the stereotype of people who enjoy them.

When it comes down to deciding whether to get into computer sciences, Sariffodeen advises girls to go for it. “By increasing the diversity of people creating the technology we know and love we’re able to build technology that will better serve society, will help solve many of the problems that are unique to women and will have the power to truly change the world.”

A Fascinating Look into the History of the Word “Geek”