Home Geek LifeCulture Why Geeky is the New Mainstream
Culture

Why Geeky is the New Mainstream Fantasy and science fiction are genres that have historically been labelled as geeky. This geek label has traditionally resulted in the two genres residing outside the status quo of what is considered trendy. Recently, entertainment has shown us that the exclusion of geeky from mainstream culture is diminishing, as media production and promotion is becoming heavily geared towards what used to be considered nerdy.

A decade ago, the non-geeks of the world would see a show with swords, dragons, and magic and think, “well that looks weird, I’d rather watch SportsCenter.” Today, they call that show Game of Thrones, and everyone watches it. What used to be perceived as nerdy is now seen as accessible, fresh, and creative, thanks to a rebranding of classic geeky themes in modern context. Here are just a few of the reasons why geeky is the new mainstream.

Marvel and the Return of the Superhero 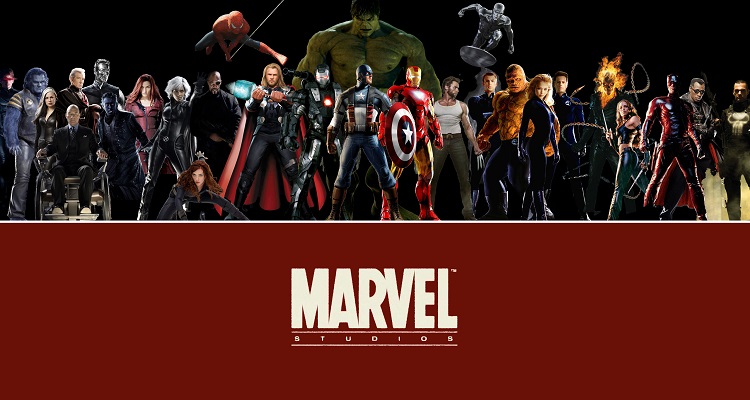 Superhero comic books are the hallmark of the stereotypical geek. So why wouldn’t superhero movies be the same? Perhaps it is because many of characters from the Marvel universe are receiving a modern revamping complete with movies, endorsements, toys, and more. Marvel is scheduled to make several more superhero movies through 2020, giving new life (and audience) to the heroes the baby boomers grew up with. As titles such as The Avengers hit silver screens, they received a wide audience that typically wouldn’t dabble in the Marvel universe.

Many viewers probably don’t even know that many of the heroes in the movies (and in some cases the villains and story lines) have been around since the 1950’s and 60’s. The Marvel universe was geeky because it required a sense of cult-following. True fans would collect comic books and follow stories that most people wouldn’t consider worth the effort. Now, however, people can see and understand Marvel characters for the price of a movie ticket. Additionally, since so many movies are being released, marketed, and promoted, it becomes easier for consumers to add Marvel to their choice of entertainment.

In and Out of Style 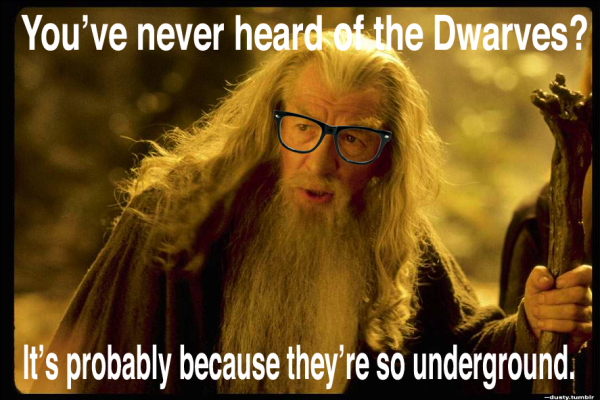 The cycle of style is evident in any social trend, regardless of entertainment. Something becomes hot, then it becomes old. After being obsolete for a certain period of time, it is “vintage” and soon comes back into style with a modern touch. The same can be said for the way geeky culture is taking over much of today’s mainstream entertainment. You can give Hollywood a lot of the credit since they are the ones who ultimately push entertainment trends into motion. How they do this could be questionable to some. Does the mainstreaming of geek culture take away from the actual products and lifestyle?

In the case of The Hobbit movies, many die-hard fans argue that the films focus too much on visuals and are written in mediocre fashion. However in order for it to be a corporate success, The Hobbit needed to resonate with a large audience, not just those who knew Lord of the Rings really well. Some are simply trying too hard to jump on the superhero and fantasy bandwagon. For instance, FOX’s Sleepy Hollow and Gotham are both painfully average shows created in an attempt to simulate the success of shows like Game of Thrones. Before GoT, a product with a swords/dragon/magic premise would have been dismissed by mainstream audiences because of its relation to Dungeons and Dragons, which is the traditional go-to point of ridicule for the alpha male ripping on his nerdy friends. However, since Marvel and HBO have been successful in their adaptions of geek culture, a need to recreate and capitalize has been created. The guy who used to make fun of D&D now watches GoT with the nerdy guys he used to tease.

From the Geek’s Standpoint

While some may argue that Hollywood and mainstream attention waters down certain products, I don’t think many geeks are complaining. Marvel fans are getting rained on with cinematics and story lines they have been dying to see for years. Classic books like The Hobbit are getting the level of funding they need to create ideal standards of visual entertainment. The buzz and social attention created through such movies results in the realization of a market and the consequent development of great games like Shadow of Mordor.

Of course there will always be the hipsters who need a status quo to go against. As classic titles like Star Trek and Lord of the Rings become mainstream attractions, someone will find something less established to obsess over. Eventually, that sensation will gain momentum and come into the spotlight to flourish in the mainstream as well. So the cycle continues. As long as we continue to get quality entertainment, both geeks and non-geeks should be happy.

5 Geeky DIY Projects to Liven Up Your Living Space